When Will By the Grace of the Gods Return? 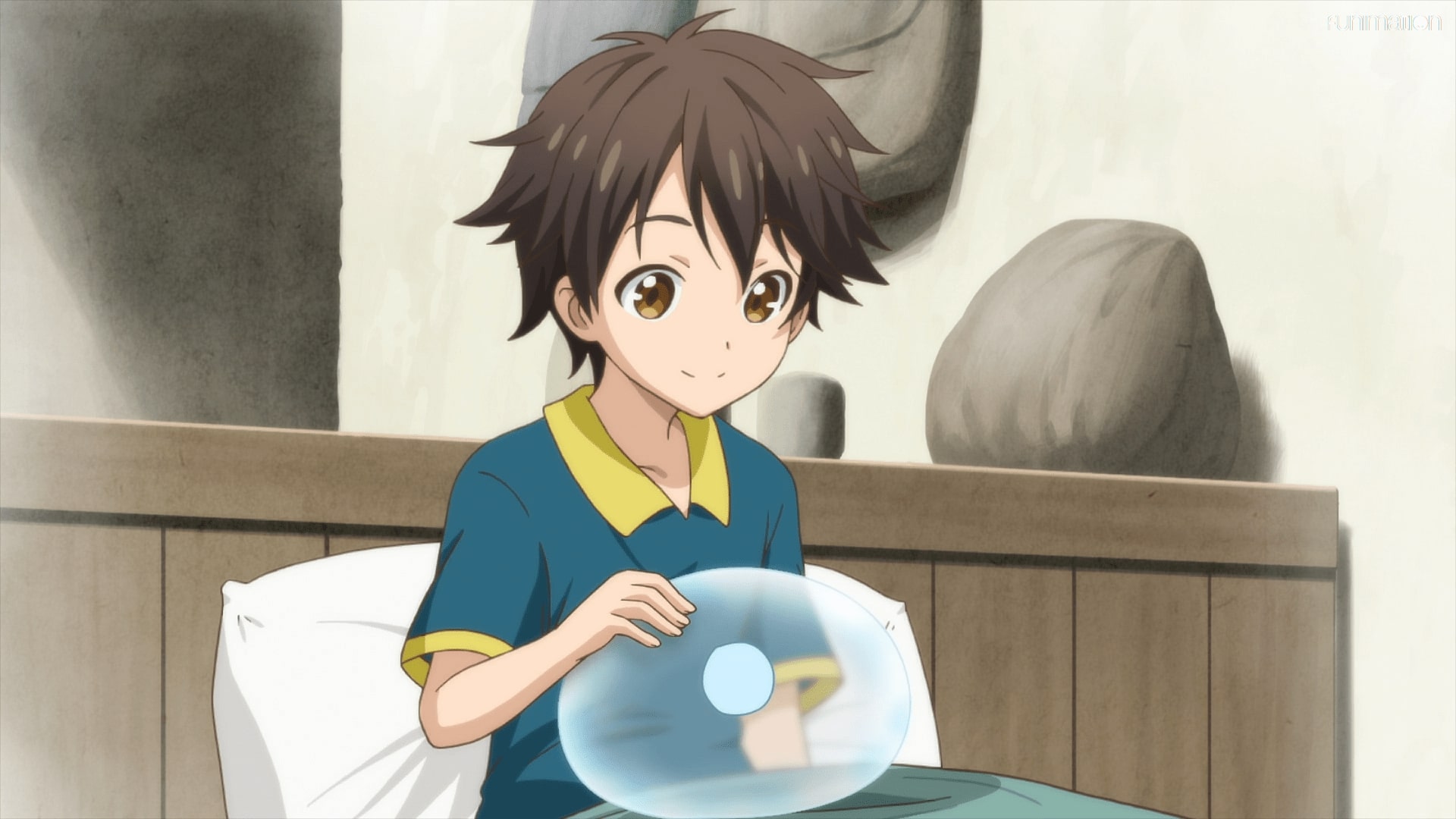 Based on the light novel series written by Roy and illustrated by Ririnra, ‘By the Grace of the Gods’ or ‘Kami-tachi ni Hirowareta Otoko’ revolves around Ryoma Takebayashi, a Japanese salaryman who leads a quiet and depressing life until he dies in his sleep. He then meets three deities, Gain, Lulutia, and Kufo, who allow him to be reincarnated in another world as an 8-year-old boy. In this new world, magic is rapidly decreasing. They hope that Ryoma will be a conduit for the magic to this fantasy realm from his old world, where it is abundant. After he arrives, Ryoma spends the next three years without any human interaction, bonding with numerous slimes. At age 11, he meets Duke Reinhart of the House of Jamil. After quickly impressing him, he leaves the forest and visits his home, where he is introduced to his family, including his daughter Eliaria.

Since its release, the show has been often compared to anime like ‘In Another World with My Smartphone’ and ‘KonoSuba: God’s Blessing on This Wonderful World’. ‘By the Grace of the Gods’ has recently ended. Here is what we know about the next season of the series.

By the Grace of the Gods Season 2 Release Date: When Will it Premiere?

‘By the Grace of the Gods’ season 1 premiered on October 4, 2020, and aired 12 episodes before concluding on December 20, 2020. As for season 2, no official statement has been released by its producer, Maho Film Studios. However, the season finale gives enough hints to make the show’s fans really hopeful about a second season. If the series gets renewed in the next few months, expect ‘By the Grace of the Gods’ season 2 to release in late 2021 or early 2022.

By the Grace of the Gods Season 2 Plot: What Can it be About?

The season 1 finale, titled ‘The Beginning of a New Era, with the Slimes’ begins with Selma preparing food as the children and the slimes eagerly wait. Callum closes the store after being instructed to do so by his sister, Carla. Elsewhere, Eliaria is still disappointed that she didn’t bond with any of the limur birds. She and Ryoma talk about their impending separation. Hughes continues to tease the boy. After seeing that the birds have returned, Ryoma says that he will retreat, so his presence will not spook the birds, but Eliaria insists that he should stay. She then plays her violin and achieves a remarkable feat, bonding with nine of the limur birds.

Inspired by her, Ryoma pulls out a guitar from a portal and bonds with one nightmare limur bird and five regular ones. Later, Eliaria gives Ryoma the ruby necklace that her mother gave her when she was ten years old. When he expresses his reluctance of accepting such a valuable gift, she tells him that it’s a token for their friendship. He gives her two slimes in return. In the following morning, they part ways, she is off to magic school to study, while he will be busy taking care of his growing business. They promise that they will see each other three years later.

In season 2, Ryoma might continue to grow as a magician with the skills he had acquired while he was on earth. As the gods predict in the closing scenes, he might make new friends and have new adventures. Eliaria might become an accomplished magician while attending school.