Where and What Year Does Vampire Academy Take Place? 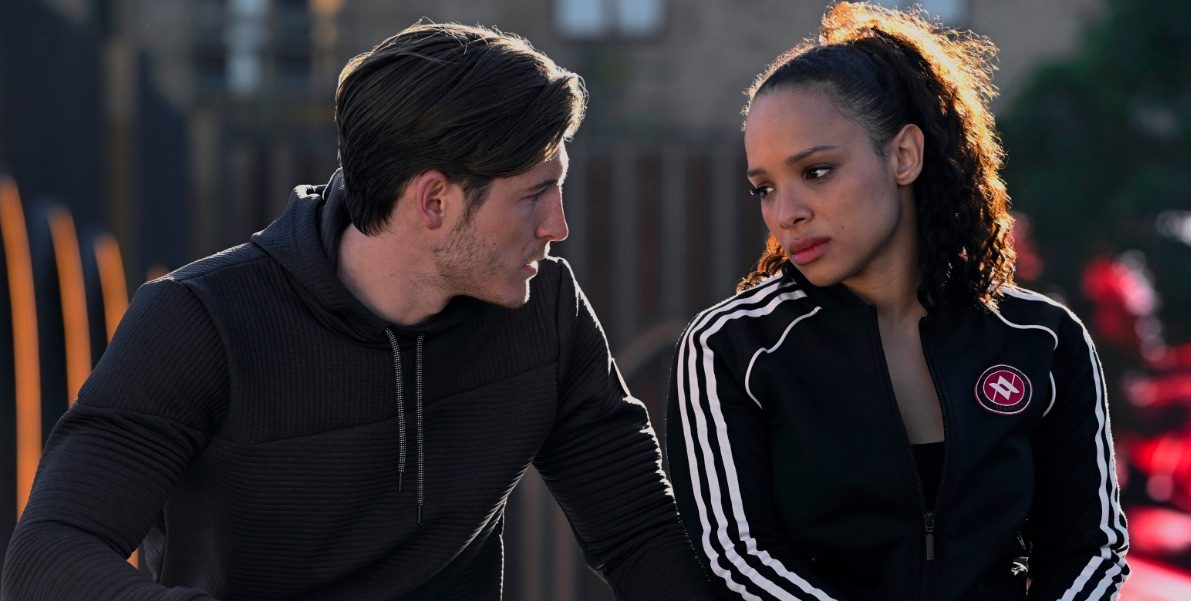 Peacock’s ‘Vampire Academy’ is set in a world where vampires are divided into three different kinds. Lissa Dragomir falls in the elite class and is basically a royal. She is a Moroi and is close enough to be found eligible to be the next-in-line for the throne. Her best friend, Rose, is a Dhampir. A novice in the academy, she is training to be a guardian so that she can be assigned to the protection of Lissa in the future. The third-class citizens in the vampire world are the Strigoi, who are much closer to the definition of the scary monsters that humans are afraid of. The show sketches an intricate world of power and politics, creating a complicated world in itself. The contrast between castles and dance clubs is one of the things that makes one wonder exactly what era the show is set in and where its story takes place. If you are wondering the same, then here’s what you need to know.

Where Does Vampire Academy Take Place?

‘Vampire Academy’ takes place in a school called St. Vladimir’s Academy where the Morois learn to harness their elemental powers while Dhampir novices train to become their guardians. While the show doesn’t mention exactly where the Academy is, we know that it is somewhere in America. It is in the same world as the humans but is isolated from their civilization. There is a mention of “nearby villages”, which means that the academy is pretty far from metropolitan areas and is situated somewhere that humans can’t get to it easily. According to the book series on which the show is based, the academy is somewhere in Montana, deep within the forests. The show doesn’t directly acknowledge the location of the academy, but the general sense of the place, especially the woods, is taken from the book.

While the first season is set mainly on the grounds of St. Vladimir’s, we also discover that the vampire community is spread out across the world. Dimitri, who serves as Lissa’s guardian and Rose’s love interest, is from Russia and was trained in the Russian academy for Dhampirs. Similarly, there is also St. Jude’s, another academy for Dhampirs in America, which is attacked by the Strigoi. As the story moves forward and more world-building takes place over the course of the seasons, more such academies and other institutions start showing up.

When Does Vampire Academy Take Place?

‘Vampire Academy’ takes place in contemporary times where vampires co-exist with humans, though they mostly stay away from them and never reveal their identity, even when they mingle. The vampires live under a monarchy, and their society is divided into sections of Moroi, Dhampir, and Strigoi. Moroi are the elites, and even in them, there is a distinction between royals and non-royals. Similarly, Dhampirs are divided into guardians, who protect the Moroi, and non-guardians, who live in communes. Further classes of citizens are down the line and show that the structure of vampire society is antiquated.

While describing the show, co-creator Julie Plec called it a mix of ‘Bridgerton’ and ‘Hunger Games’. “It is both ancient and modern. At the same time, you can have an ancient castle and a burger stand down the street,” she said. In a lot of ways, we see the vampire society still living in medieval times, dictated by ancient laws with a well-defined outdated class system. There is also a touch of the dystopian ‘The Handmaid’s Tale’ in the way Dhampir women are encouraged to be impregnated by Moroi men, but even a friendship between the two classes is frowned upon.

While the vampires might be out of touch with the politics of the human world, they are not isolated from technological advancements. The use of phones and computers and cars and weapons is prevalent, though, for security measures, the vampires rely more on their own magic than the security systems created by humans. This shows that the world of ‘Vampire Academy’ is all about old values and systems struggling to evolve according to modern times.