Where is The Handmaid’s Tale Season 4 Filmed? 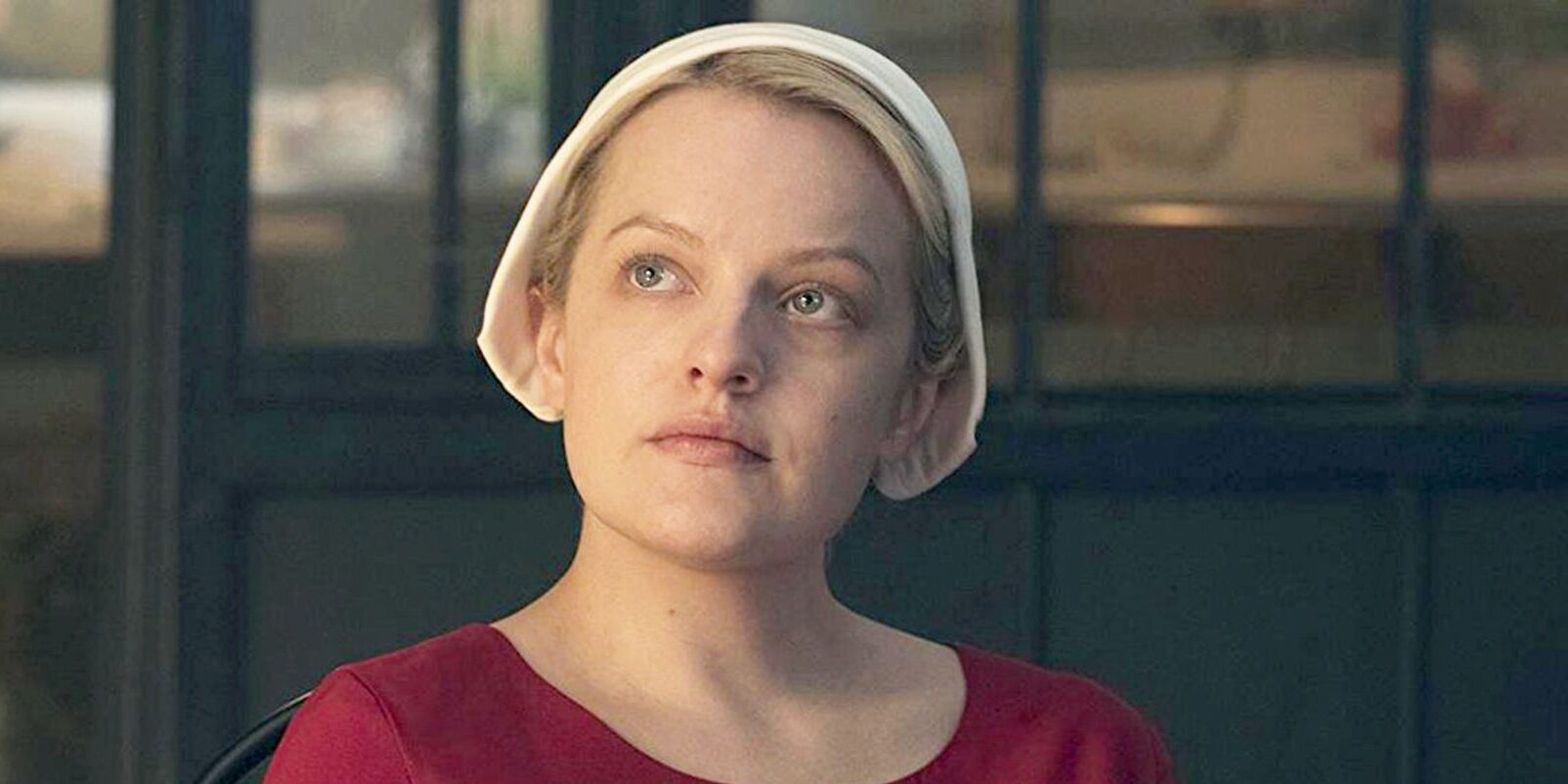 ‘The Handmaid’s Tale’ is a dystopian tragedy series on Hulu that is based on the novel of the same name by Margaret Atwood. The show is set at a time when sexually transmitted diseases and environmental pollutions have caused fertility rates to drop drastically. Society has reorganized itself, with women assigned rigid and specific roles that put them at a great disadvantage. The series revolves around the “handmaids,” fertile women enslaved by the ruling class to bear children for their families.

Ranked among the list of 100 best TV shows of the 21st century by The Guardian, the popular series should be watched for its highly-praised cinematography and intriguing storylines. Filming location plays a key role in enhancing the narrative and the visual experience of the show. So, if you are wondering where the fourth season of the show is filmed, we’ve got you covered!

‘The Handmaid’s Tale’ season 4 is filmed in and around Toronto, specifically the Greater Toronto and Hamilton Area (GTHA). The show’s fourth installment began filming early in March 2020 but came to a halt due to the Coronavirus pandemic. The season resumed filming in Fall 2020 and wrapped up in late February 2021. The production team filmed season 4 with all the necessary health protocols in place.  Here are the details about the filming locations!

Toronto is the primary filming location for the fourth season. In an interview in early 2020, Elisabeth Moss (who plays June Osborne) revealed that season 4 took longer to film since the production process was more elaborate than the first three seasons. She also shared that although a few sequences in the fourth season were filmed at Cinespace Film Studios, filming was primarily carried out in different places. The studio is located at 777 Kipling Avenue in Etobicoke, Ontario. It occupies 32 acres of land and offers about 750,000 square feet of production space. The well-equipped studio facility is also the filming site for series and films such as ‘Reign,’ ‘Black Mirror,’ ‘Flatliners,’ ‘The Umbrella Academy,’ and ‘Resident Evil: Retribution.’

The production team was seen filming in the neighborhood of Weston in Toronto. A few scenes may have also been filmed in Nathan Phillips Square and the Toronto City Hall. Both the locations have been used in the first three seasons. The sequences set in the capital of Gilead have been filmed using the interiors and exteriors of the Toronto City Hall. You may also recognize it in scenes depicting brutal executions in the dystopian series. A few scenes have also been shot at Fort York National Historic Site, which stands in for the detention center in the show.

Different parts of Hamilton have been used to show Gilead in the fourth season. In early March 2021, the filming crew was seen shooting a sequence involving Bradley Whitford (who plays Commander Joseph Lawrence) at the popular landmark called Hutch’s on the Beach. A few scenes have also been filmed in the Dundas Valley Conservation area. Other filming locations for season 4 include Kitchener, Waterloo, and Cambridge, collectively known as the Regional Municipality of Waterloo.