Where Are Andy and Becky From Hoarders? 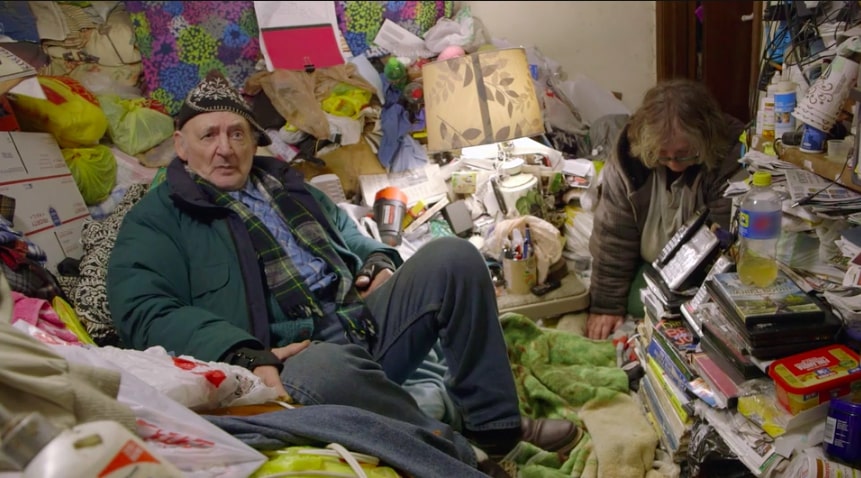 ‘Hoarders’ shows us deeply troubling tales of people who have problems parting with things. Often, they compulsively collect items until there is no space left in their homes. Hoarders don’t just pose a threat to themselves, but also their neighbors. Living conditions often become unsanitary, and the hoarder runs the risk of being buried under the pile of junk. Sometimes, they might even be evicted out of their houses. Andy and Becky faced this threat when we first see them on the show. So, where are they today?

Where are Andy and Becky Today? 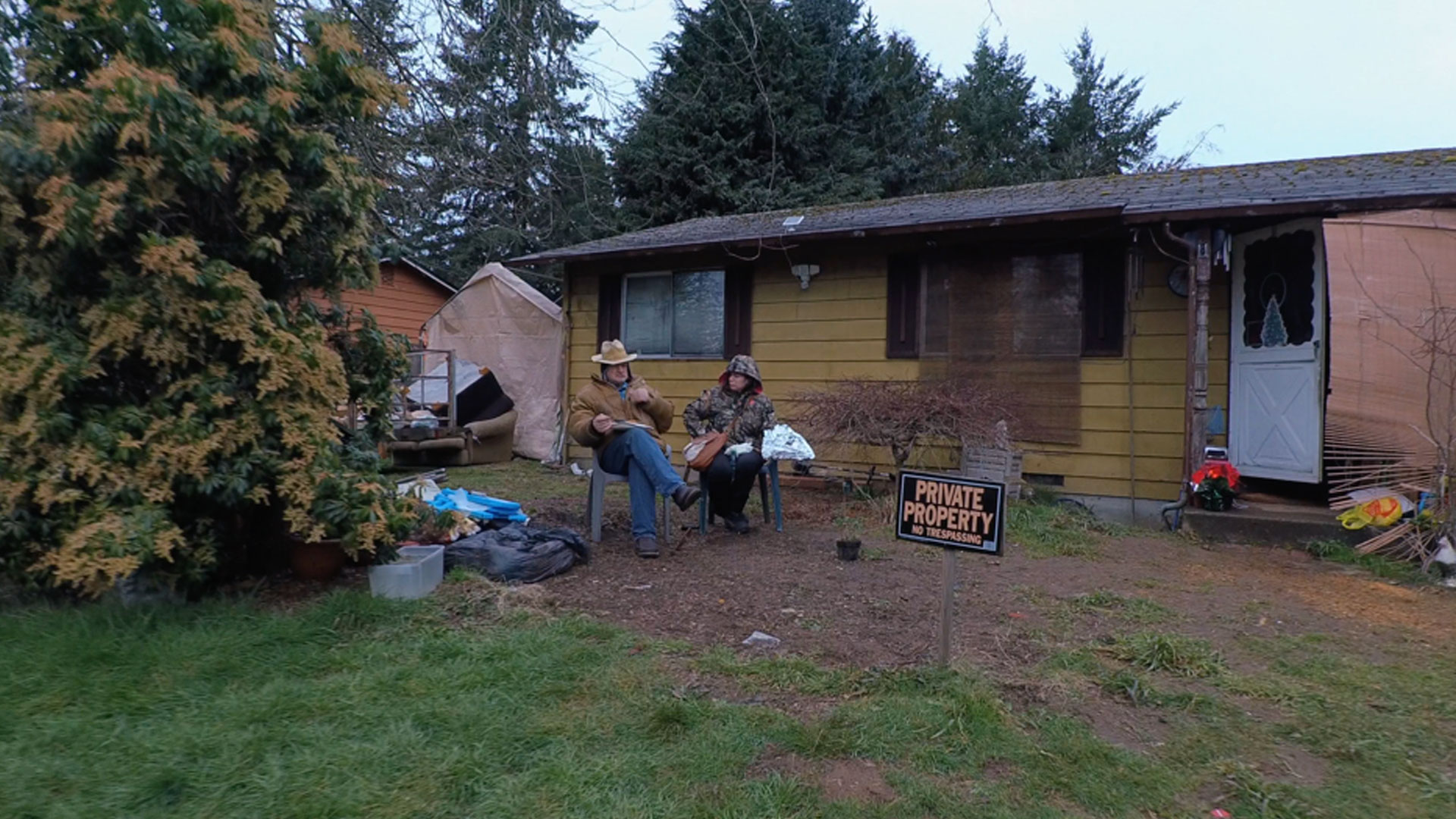 When we first meet Andy and Becky Otter, we see the couple owns a house in Marysville, Washington. It is packed with junk, which spills out into the backyard. Before appearing on ‘Hoarders,’ the duo already made the news when the city almost took action against them.

Andy and Becky faced a case where they could be fined thousands of dollars and might have to spend 90 days in jail. Since they appeared on the show, one assumes their infractions were without consequences. However, they caused such a public nuisance that the city had to rewrite the laws of Marysville, to make this kind of conduct a crime. Although neighbors have stated that a man and woman living in such conditions could face health and safety concerns, city officials have just conducted welfare checks in the past. They never found any reason for interventions.

However, by the time they appear on the show, city officials have issued an ultimatum. Lose the trash in 30 days or lose the house. Andy, an army vet, throws out labels abusing liberals and communists, while Becky goes to the extent of asking Trump for his support. Russ, Andy’s son, is initially defensive of his parents but changes the tune when he sees their living conditions.

The cleaning process was difficult, with Becky even hiding things in the neighbors’ yards. However, Andy’s self-acceptance helped a long way, and the house was eventually free of nearly 40 truckloads worth of stuff. So, where are Andy and Becky now? Going by Becky’s social media profile, she still resides in North Marysville. Otter lists herself as happily retired. However, Becky is not too active on social media and doesn’t have any pictures. Her latest update is from 2017.

Andy and Becky have had one of the more successful stories we have seen on ‘Hoarders.’ The couple has had a long-standing problem. They have denied this in many ways. Finally, when faced with an ultimatum, they have managed to turn their life around. On ‘Hoarders,’ not every story has a happy ending, so it is refreshing to see one for a change.

Read More: Where is Sandra Cowart From Hoarders?