Where is Sandra Cowart From Hoarders? 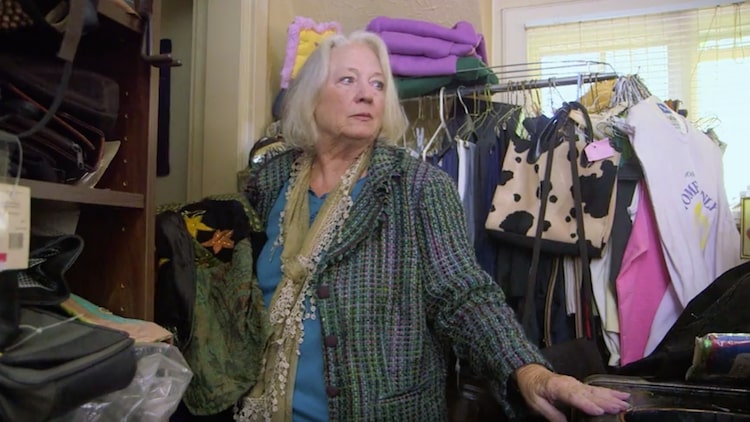 ‘Hoarders’ is a popular series that focuses on people who have trouble letting go. As the title suggests, they accumulate paraphernalia over the ages, and simply hate parting ways. As a result, the houses don’t just get cluttered, but the residents run a legitimate risk of being buried under all the junk. Sandra Cowart, of Greensboro, North Carolina, was introduced to us in a previous season. She’d filled her four-story, 31 room mansion, with everything imaginable, including furniture from the street. So, where is Sandra Cowart today? Let’s find out.

Where is Sandra Cowart Now? 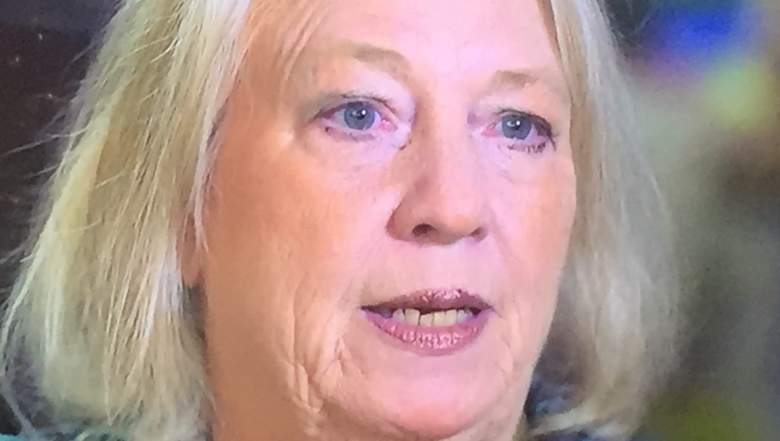 Cowart, who was a famous interior designer at one point, lost her house to foreclosure. She lived at the historic Julian Price mansion in Fisher Park. However, it was reported that Sandra struggled to maintain the 1.5-acre property since Sandra had to work 18 hours a day. She filed papers against the Bank of America in federal courts, but the bank stated that Sandra failed to pay a loan, 67 months past its due.

Sandra wasn’t always in a financial pickle. Her brother, Earl, stated that an entire floor of her house was dedicated to her design studio. She’d always take things that others left on the street, but after her business suffered a lawsuit, Sandra’s hoarding activities increased. She started missing making payments on the house. After that, Cowart moved to another business.

She’d rent out room twice a year for the International Home Furnishings Market. Sandra charged between $125 and $225 for a night. It was lucrative when she started attracting large groups. However, when she was finally evicted, Sandra had to move out. She officially left on October 4, 2016, and the new owners were kind enough to allow her to cull out the hoard and arranged for several items to be auctioned off. However, when Cowart expressed her opinion, she was not entirely pleased because the show did not send all the things she requested to the particular location. On the other hand, the crew stated they were not in the moving business, and could not afford to transport each of Sandra’s items as per her request.

Despite the bittersweet break, reports suggest that Sandra has been living with her friends in the Greensboro area, but has not visited the remodeled house. Before the house was sold, Sandra mentioned she was lucky to have spent four decades there. Currently, her exact whereabouts remain unknown though there have been some suggestions that she underwent aftercare therapy.

And what about Sandra’s house? Michael and Eric Fuko-Rizzo are the new owners, and initially, they rented out a few rooms, but then planned on making it a full-fledged bed and breakfast. Initially, the zoning commission denied the permit, with neighbors complaining about parking and noise. However, the duo moved the case to the Superior Court, which overturned the commission’s decision.

The duo expressed elation at the news, which came in November 2019. They were eager to share the landmark with the entire community. The property, known as Hillside, has a rich history. ‘Hoarders’ and Sandra’s antics have only made it more popular.