Where Are Aniah Blanchard’s Parents Now? 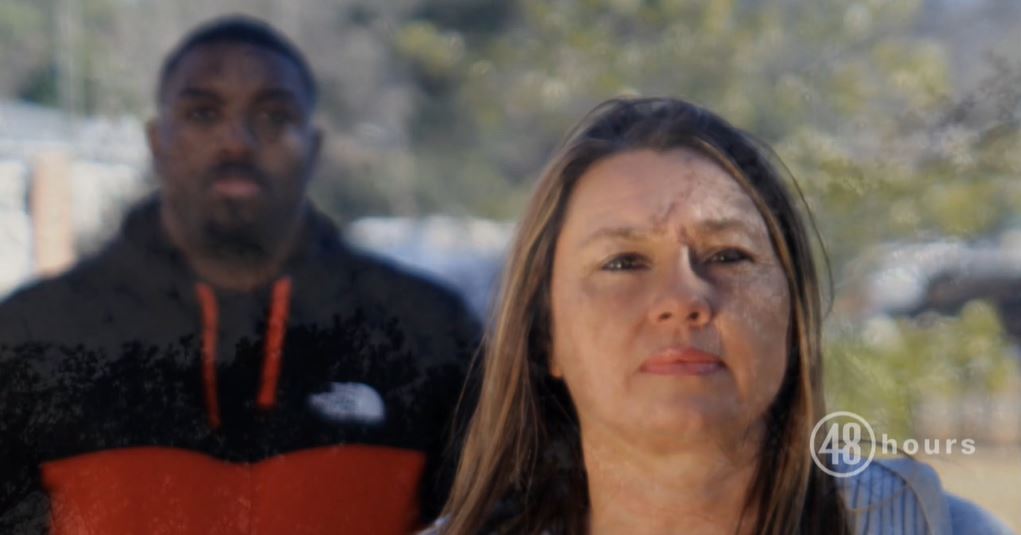 CBS’ ’48 Hours: Fighting for Aniah’ profiles the murder of 19-year-old Aniah Blanchard, along with its mind-boggling aftermath. The Southern Union State Community College student vanished from a gas station in Auburn, Alabama, on October 23, 2019, only to be found slain more than a month later. Thanks to security footage, though, the last person seen with the teenager has since been identified as Ibraheem Yazeed, who has also been charged and arrested for her murder. However, despite the hopes of the right suspect being in custody, the matter is still far from over, especially for Aniah’s parents.

Who Are Aniah Blanchard’s Parents?

Aniah Blanchard was born on June 22, 2000, to Elijah Blanchard and Angela Haley-Harris and raised in Homewood, Alabama. Although her parents separated when she was just a little girl, she continued to have a great relationship with them both. In fact, as the years passed by, she found herself being a part of two different families altogether, finding love and affection with her stepmother, Yashiba Blanchard, and her stepfather, UFC fighter Walt Harris, as well. These two couples and Aniah’s full brother, 17 months her elder, Elijah Blanchard Jr., were her entire life.

“She and I were like best friends,” Angela Haley-Harris said after she lost her daughter in 2019. “I could tell her anything – I could tell her anything at all, and she wouldn’t tell a soul.” Even after Aniah moved to Auburn for college, the mother-daughter duo always stayed in touch, texting or video calling daily. As for Aniah’s relationship with her father, the teenager used money as her excuse to check-in on Elijah. “I miss those phone calls,” he said. “It’s strange not having her around. I even find myself picking up the phone and dialing her phone number, just thinking she’ll be there.”

Where Are Aniah Blanchard’s Parents Now?

For both Angela Haley-Harris and Elijah Blanchard, the dark cloud of losing their daughter hangs over their heads like a permanent mark. But it seems like they hope that by focusing on the positives and the life Aniah lived, they’ll be able to find peace once again. Before that, though, they want her perpetrator to face justice. As a step to that, they even worked hard to support Aniah’s Law, which would reform Alabama’s bail laws and gives a judge the option to keep or increase the bond of a person accused of a felony. After all, the suspect in Aniah’s case, Ibraheem Yazeed, was out on bond when the teen was slain.

Elijah Blanchard, a former Air Force officer, still has good days and bad days. But he’s been able to manage them by focusing on his business in Birmingham – A&E Service Company, which specializes in working on commercial and residential air conditioning, heating, and refrigerating. Angela Haley-Harris, a registered nurse, fills her time by working as well, which also gets combined with her taking care of the two children she shares with her now-husband, Walt Harris. According to her Facebook profile, Angela is also the founder and CEO of Aniah’s Heart, a non-profit organization based in Homewood. It appears as if both of Aniah’s parents still have a blue ribbon tied to their respective front doors. Their daughter loved the color, so this is their way of honoring her memory.