Where Are Anna, Meg, and Rebekah Now? 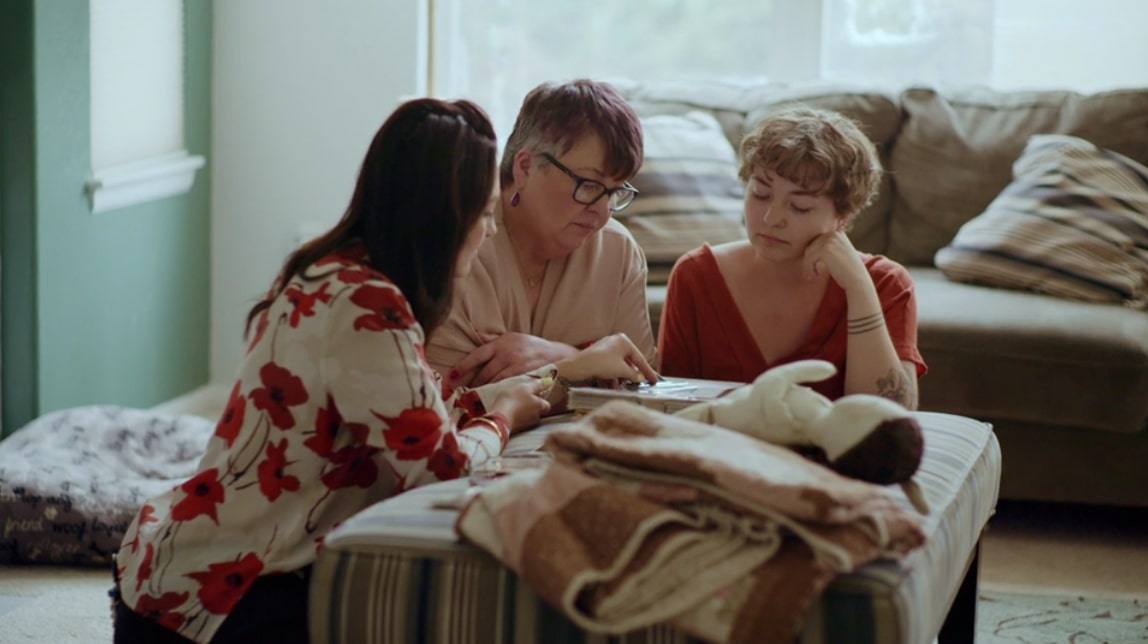 Peacock’s ‘Sins of the Amish’ is a two-part documentary that delves deep into the dark side of private communities through allegations of not only physical and mental abuse but also rape and incest. It actually follows a group of courageous survivors as they share their first-hand experiences to take a stand against age-old Amish as well as Mennonite theologies in the hopes of true justice. Amongst them was Anna, along with her two daughters, Meg and Rebekah — so now, if you wish to learn more about both their past as well as their present, we’ve got the details for you.

Who Are Anna, Meg, and Rebekah?

Starting from the very beginning, since Anna hails from a conservative Amish line, all she knew from an early age was that a woman should never be without a male figure by her side. Thus, when Eli, a man ten years her senior, asked her out on a date, the 16-year-old said yes because she felt “flattered” despite being a bit scared, leading to them marrying the week she turned 18. He had promised never to mistreat their family due to his own understanding of what it’s like to grow up in a violent home, and Anna “believed him,” which she said was her “mistake” in the Peacock original. 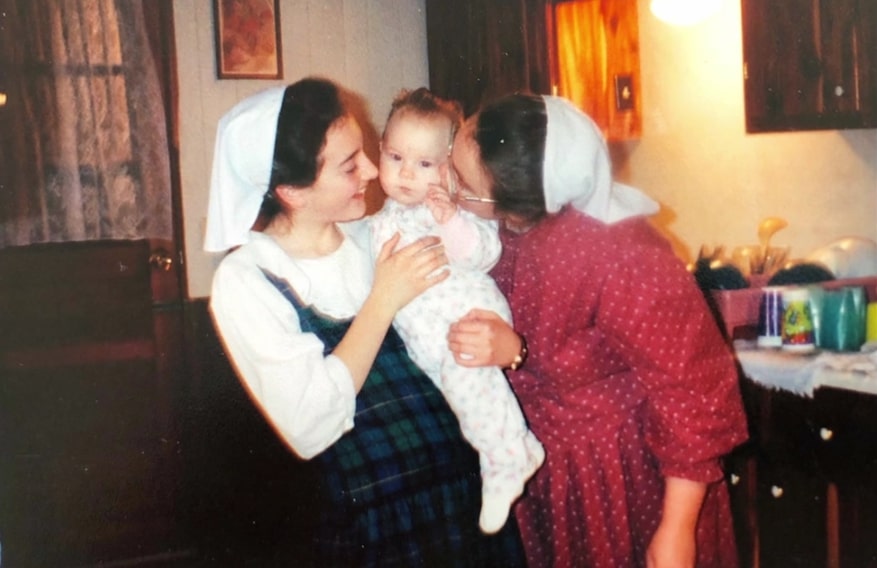 Not only did Eli demand sex on their wedding night by telling Anna, “I own you,” without any patience to help her understand the act, but he also did something similar after Meg was born nearly nine months later. She’d bled a lot during the birth, yet as soon as the midwives left, “he just came in, and he ripped away the bloody pads,” Anna said in the documentary. “I tried to beg, but I was so exhausted I couldn’t even move.” As if that’s not enough, even Meg detailed the cruel way her father handed out corporal punishments to her and her siblings for the littlest things, only to justify it using Bible verses.

Meg is actually a victim of sexual abuse herself, yet the truth is that her earliest memories of it are a little hazy because she was just 3-years-old the first time it happened. The worst part, though, is that she can’t recall who her perpetrator was, and she was later even assaulted by older kids in the community as well as a family member, according to ‘Sins of the Amish.’ Her 12 years younger sister Rebekah unfortunately also endured something similar, but it started for her at the age of 6 at the hands of their brother. This fact came to light soon after, and still, neither Anna nor Eli intervened. 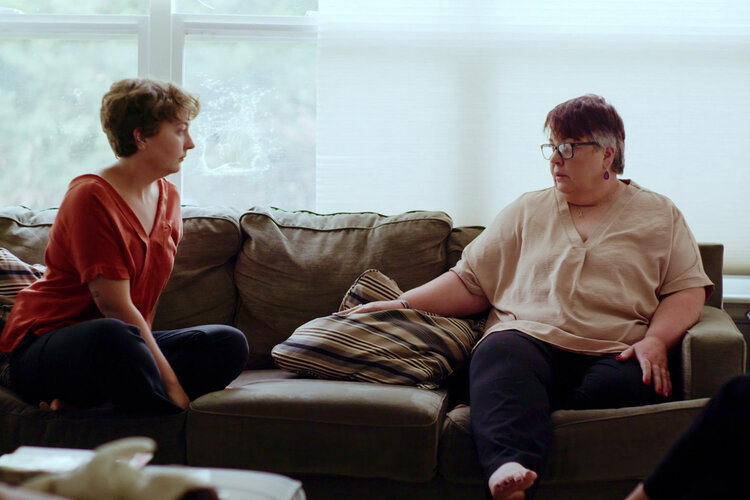 Rebekah confronted her mother about her lack of protection in this two-part special upon reliving their violent past, stating, “I feel like I hold a lot of anger and resentment towards you because… the only thing I really remember… besides being scared, was you being angry at me and asking me, ‘Why did you do this?’ Because you said that to me.” She then added she felt abandoned since their brother was allowed to come back and visit even after he’d moved out before storming out in tears, driving Anna to mumble, “I’m sorry.” Her own abuse had seemingly led her to become abusive herself.

Where Are Anna, Meg, and Rebekah Now?

While Anna ultimately told her daughter, “Bekah, I’m sorry I didn’t protect you. There’s no excuse for me to give. I’m so sorry,” Rebekah conceded, “I am trying to understand, and I want to move on and forgive, but it’s just really hard. I’m trying to figure out how to do that, but I don’t think I’m there yet.” After all, aside from reportedly being continuously sexually assaulted by her brother, other family members also allegedly took advantage of Rebekah, yet she never said anything for fear of being shamed and blamed. Therefore, all Anna wants now is for both her daughters to find true healing.

Coming to their current whereabouts, while small business owner, artist, and designer Meg resides in Colorado with her (second) husband and their blended family, Rebekah is an author based in the Netherlands at the moment. As for their mother, it appears as if Anna is a Michigan native who released her debut book, a memoir entitled ‘Plain Anna,’ back in May 2021. We should mention that despite everything they’ve been through, the trio still seems close, and this does include Anna and cat book series author/illustrator Rebekah.