Where Are Aswad Ayinde’s Wife and Daughters Now? 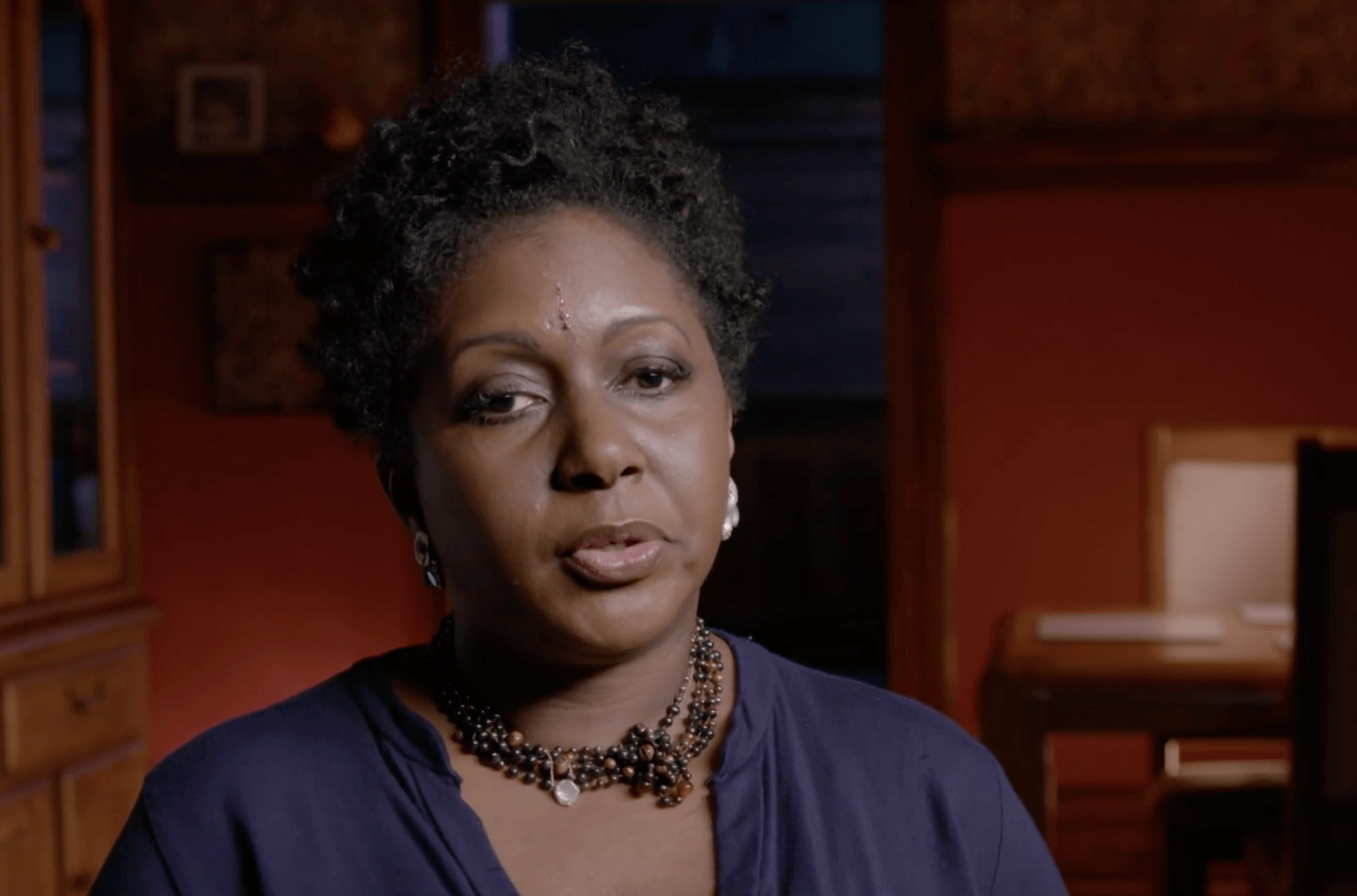 ID’s ‘Evil Lives Here: One of His Women’ is an episode that chronicles the horrific tale of Aswad Ayinde, a once-respected music video director who turned out to be a manipulator, assaulter, and incestuous pedophile. After all, he repeatedly raped, abused, and exploited his wife and daughters for about two decades, only for his misdeeds to catch up with him for good in the mid-2000s. It was actually a couple of Aswad’s victims/survivors who managed to uncover an escape and report his offenses, so now, if you are curious to know more about them, here’s what we know.

Who Are Aswad Ayinde’s Wife and Daughters?

Even though Aswad Ayinde was married to Beverly Ayinde for a long time, with whom he fathered a total of nine children, including a few daughters, he also dipped his toes outside and had numerous extramarital affairs. In other words, not only was the New Jersey native having sex with his wife while allegedly molesting five of his daughters, but he also had mistresses and spawned 12 additional children with three different women, according to court records. That’s not including the six kids he sired with his three little girls from around the 1980s to the early 2000s.

From what we can tell, Beverly and Aswad parted ways in 2002, with her getting custody of their children. Yet, she and Aziza Kibibi, his second daughter, only got in touch with the officials a few years later – once they recognized that Aswad’s young daughters with other women were also in danger of experiencing his abuse. When the time came for this case to go to court, both these women testified against him, explaining the physical beatings and the sexual encounters as well as why they never came forth before. The court documents even detail how Aswad never let his children study past a certain age or have social interactions.

However, the most unfortunate aspect concerns Aziza’s children with her father, especially as two out of four were diagnosed with Phenylketonuria, a genetic condition that can cause brain damage and impede the breaking down of amino acids. But Aswad continued to try and impregnate his girls because he wanted to create “pure” family bloodlines, as per Beverly. “He said the world was going to end, and it was just going to be him and his offspring and that he was chosen.” She also testified that she “was afraid to ever accuse [her then-husband] of being demented or being a pedophile…because it would result in a beating.”

Where Are Aswad Ayinde’s Wife and Daughters Now?

Back in 2013, Aswad Ayinde was handed a 50-year sentence after being found guilty of sexually assaulting Aziza Kibibi between the ages of 8 and 22, adding to the 40 years he’d already received in 2011 for the same offense against another one of his daughters. Aziza was molested by her father at eight and raped at 10, but she has since forgiven him for everything, which she made clear shortly after his sentencing hearing. “I still have compassion for him, and I felt sorry for him when he came out,” she told NJ.com. “But I understand that he did this to himself.”

Coming to where they are today, while Aswad’s former partner and most of his daughters prefer to keep away from the spotlight these days, we do know that Aziza Kibibi lives in East Orange, New Jersey, at the moment. She’s not only a proud mother to a small brood of her own, but she’s also an active individual determined to create a good life for them.

That’s why Aziza is the Founder and President of Precious Little Ladies Inc., a social organization established to combat child abuse and domestic assault, the Owner and Operator of a delectable edible company called Sincerely Z, and a Senior Producer at a media agency. Her past is something she can’t ever forget, but it’s evident that she won’t let it hold her back either.