Where Are Azriel Clary and Joycelyn Savage Now? 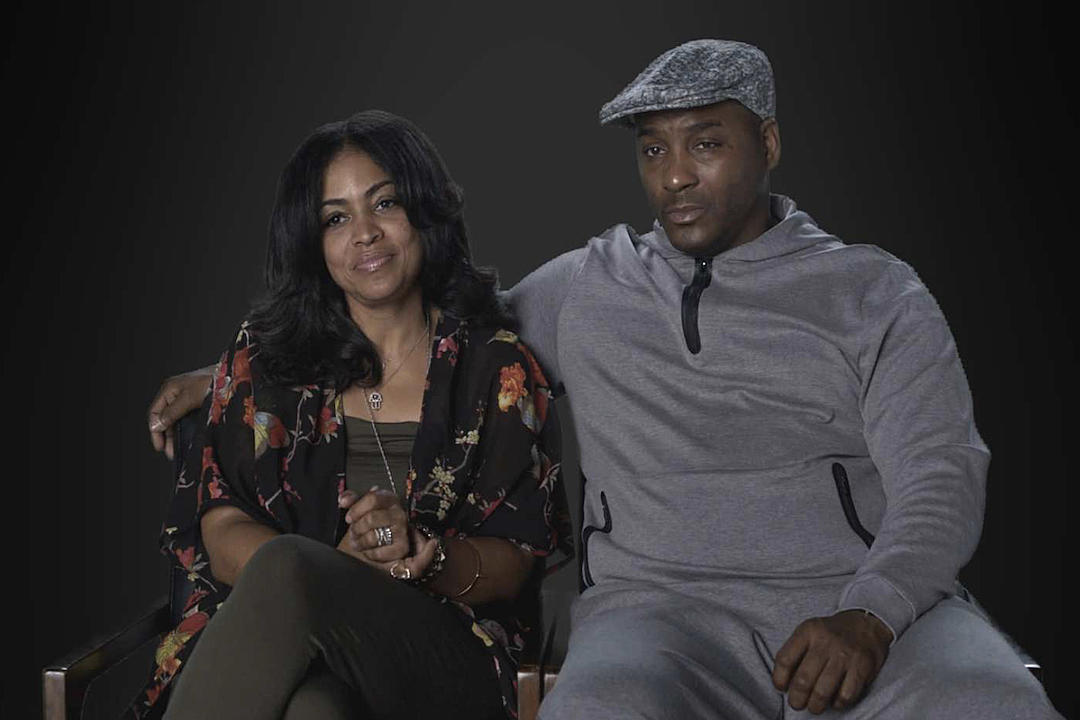 ‘Surviving R. Kelly‘ was explosive when it came out, and while it bolstered the confidence of a lot of women to come forward with accounts of the alleged abuse meted out to them, there have been many voices supporting R. Kelly. Two of the voices from within Kelly’s camp, that have always spoken in support of the R&B singer, have been Joycelyn Savage and Azriel Clary.

When ‘Surviving R. Kelly’ came out, the two girls were still living with him. In fact, they went on air defending him on ‘CBS This Morning‘ with Gayle King. King would notably comment on how Kelly seemed to be hovering in the background, within earshot, while the interview was going on.

The singer now faces additional charges for his alleged marriage to Aaliyah, you might be wondering about where Joycelyn and Azriel are, and we have got you covered in that regard.

Joycelyn Savage: How Did She Meet R. Kelly and Where Is She Now? 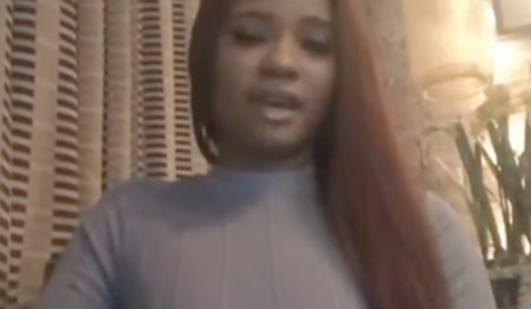 Joycelyn Savage met Kelly at a concert when she was 19, and the singer allegedly promised to make her the next Aaliyah. Although her parents believed that Joycelyn was being mentally and physically abused by Kelly, she denied any such thing, even on the Gayle King interview. Nonetheless, the parents have also alleged that Kelly has given Joycelyn herpes and Chlamydia.

Despite initially siding with Kelly, Joycelyn came out with a tell-all on Patreon. According to her posts there, Kelly made her call him ‘Master’ or ‘Daddy’. He urinated on her, forcing her to swallow it. If she threw up, the urine turned to feces. Joycelyn also, apparently, went through two abortions after being impregnated by Kelly.

While this tell-all would have been potentially explosive, the live-in girlfriend recanted, saying that she was not behind the online account at Patreon. She commented to TMZ “Please do not believe what you see and hear on social media. That is not my Instagram. Someone is impersonating me. I’m not even that kind of girl that would do something like that and betray him. I’ve been through so much with him and we have a bond that is so special that no one ever can break.”

Patreon, too, could not verify who was actually behind the account and released an official statement, saying, “After multiple unsuccessful attempts to verify the identity of the account holder, we closed the Patreon page allegedly associated with Joycelyn Savage due to potential impersonation. All patrons who signed up for the membership page were refunded and the creator did not receive any funds.”

While this entire fiasco unfolded in December 2019, Kelly’s lawyer, Steve Greenberg commented that both Azriel and Joycelyn were on Kelly’s side as of August 2019. They also took his Pomeranian, Believe, for walks. In fact, the girls also flew to New York to support the singer who appeared in court there. Joycelyn still seems to be living in Kelly’s Chicago home, and as per TMZ, now that Kelly is behind bars, his girlfriends can visit him. Joycelyn backed this up saying that the two communicate daily. Notably, Kelly faces trial in 2020.

While Joycelyn remains in the singer’s corner, Azriel has made a change for herself.

Azriel Clary: How Did She Meet R. Kelly and Where Is She Now? 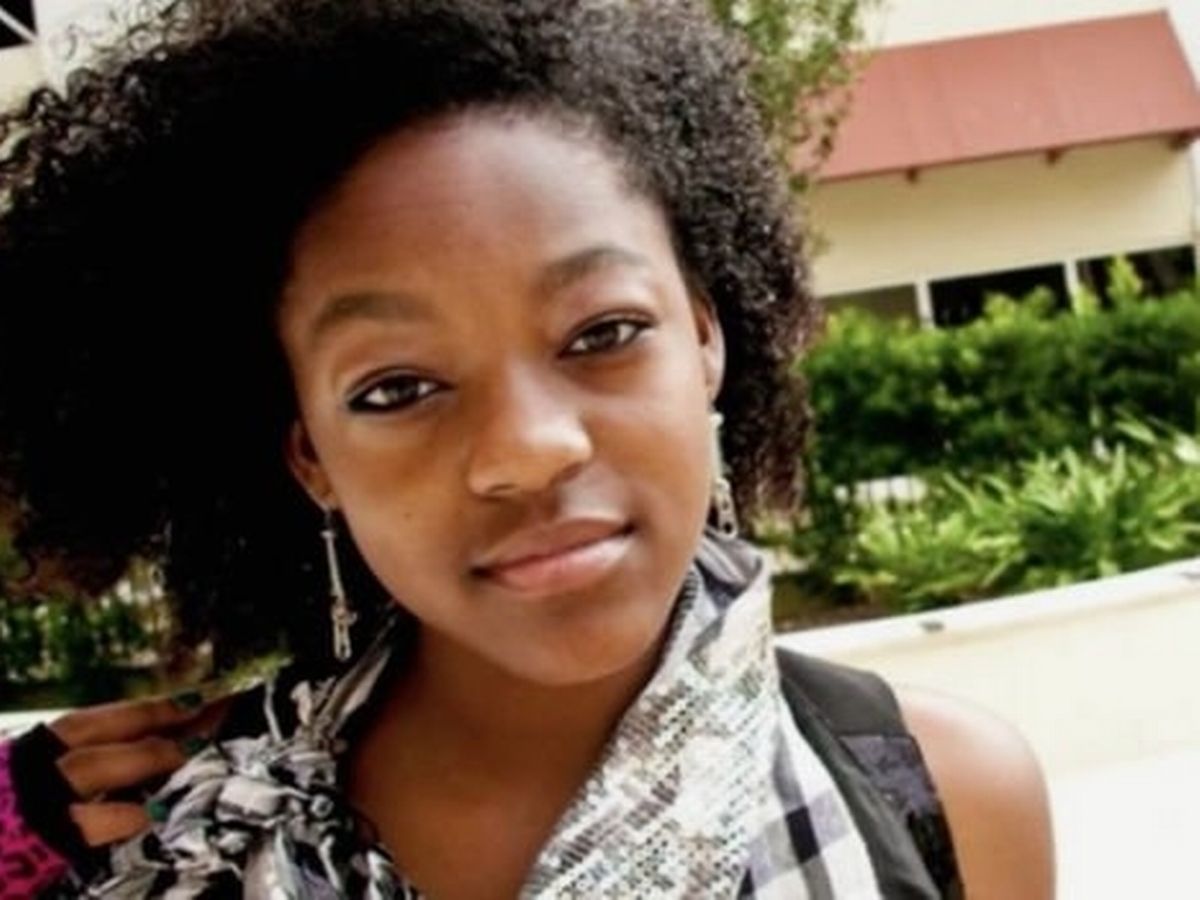 Azriel first met Kelly when she was 16, at a Florida concert. The singer agreed to take her under his wing and mentor her. However, their relationship turned romantic, and Clary cut her parents off. At the time ‘Surviving R. Kelly’ was made, her parents had no way to get in touch with her.

However, apart from her interview with King, she has mostly remained silent. Thus, it came as a surprise to many to find Azriel actively taking to social media following Kelly’s sentencing. She is on Instagram and Twitter while working on a YouTube channel to document her life.

On December 7, 2019, it was confirmed by TMZ that Azriel has moved out of Chicago’s Trump Tower condo, the one owned by Kelly, which she shared with Savage. The primary intention was to distance herself from Kelly’s legal dramas and from Savage’s fake Patreon page, that we have spoken about above. Notably, YouTube vlogger Tasha K, who reported about Azriel moving out, weeks before TMZ, has also alleged that the girl has not been in contact with Kelly for months, and has re-established contact with her family.

Clary is now reportedly focusing on her music career, something she did not seem to be interested in pursuing, as per her statements in King’s interview. She has shared behind the scenes looks at various projects she has going on while pledging to leave all the gossip about Kelly behind.

Azriel seems like a woman determined to get out of the shadow of the past and make something of her own. However, there have been hints that she will open up about her relationship status, as well as her entire story, sometime in the future.

In conclusion, Joycelyn still seems to be sticking by Kelly, living in his Trump Tower condo, supporting the man. However, Azriel seems to have decided to make it on her own as an artist. Perhaps the incidents and events that are shown in ‘Surviving R. Kelly Part II: The Reckoning’ will help Joycelyn make up her mind while being an inspiration to all the survivors who came forth and decided to make it on their own.