Where Are Bad Vegan’s Nick Ross and Bonnie Crocker Now? 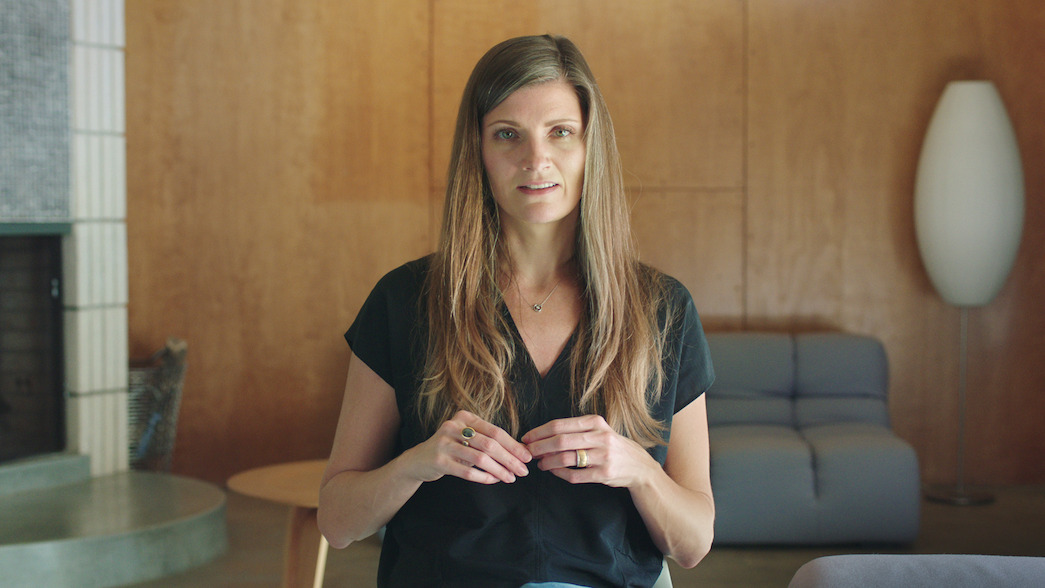 Centering around the baffling rise and fall of once-renowned restauranter Sarma Melngailis owing to her union with Anthony Strangis, ‘Bad Vegan: Fame. Fraud. Fugitives.’ is a docuseries unlike any other. After all, it incorporates not just recreations as well as interviews with the people involved, but it also utilizes recorded phone calls and text messages between the two major parties to get to the heart of the matter. Amongst those who supply their accounts for the same are former employees Nick Ross and Bonnie Crocker, so now, let’s find out a bit more about them, shall we?

Where is Nick Ross Now?

Although Nick Ross left Sarma Melngailis’ service at both Pure Food and Wine as well as One Lucky Duck in 2007, he continued to have a great personal relationship with her through the years. In fact, the former server and floor manager often caught up with her whenever they were in the same city, which is how he became one of the first to learn about her and Anthony’s marriage. The entire ordeal didn’t directly affect the DU theatre graduate on an individual scale, but he admits his experiences taught him several soft skills that he’s been able to apply in the real world.

Coming to his current standing, Nick is now a writer, video producer, and storyteller based in Denver, Colorado, where he primarily serves as the Senior Video Design Manager at Brandfolder. However, his professional experiences actually include CBS, Fox Sports, BuzzFeed, Refinery29, and People Magazine, along with a few web shows as well as live story-slams. That’s precisely how he has managed to earn several brand partnerships, sponsorships, and more than 100 million views, allowing him to expand his career with each passing day. We should also mention that even though Nick is okay and happily married now, he battled cancer a few years ago.

Where is Bonnie Crocker Now?

Bonnie Crocker began working at Pure Food and Wine around the time it first started, meaning that she essentially witnessed every up and down of the business first-hand, especially as she was the manager. Like almost every other employee, she had a great bond with Sarma until Anthony came into the picture, yet even then, they were amicable for as long as possible. In fact, Bonnie was the first to notice that her boss covered up her wedding ring with one of her own, only to learn that it was on purpose. More importantly, as per the Netflix original, she believes that Sarma’s biggest mistake was not the theft but “letting Shane, Anthony, into her life.”

As for where Bonnie is today, from what we can tell, she currently resides in Venice, California, where she works as a funeral coordinator, a grief counselor, and a bereavement minister. According to reports, empathy has always been a big thing for her, which is why she fell into this work after leaving the restaurant industry for good and stuck to it. For Bonnie, her profession is nothing short of an honor, especially because she gets to watch/hear people preserve their loved ones in memories in real-time.