Where Is Pure Food and Wine Located? Where is One Lucky Duck Located? 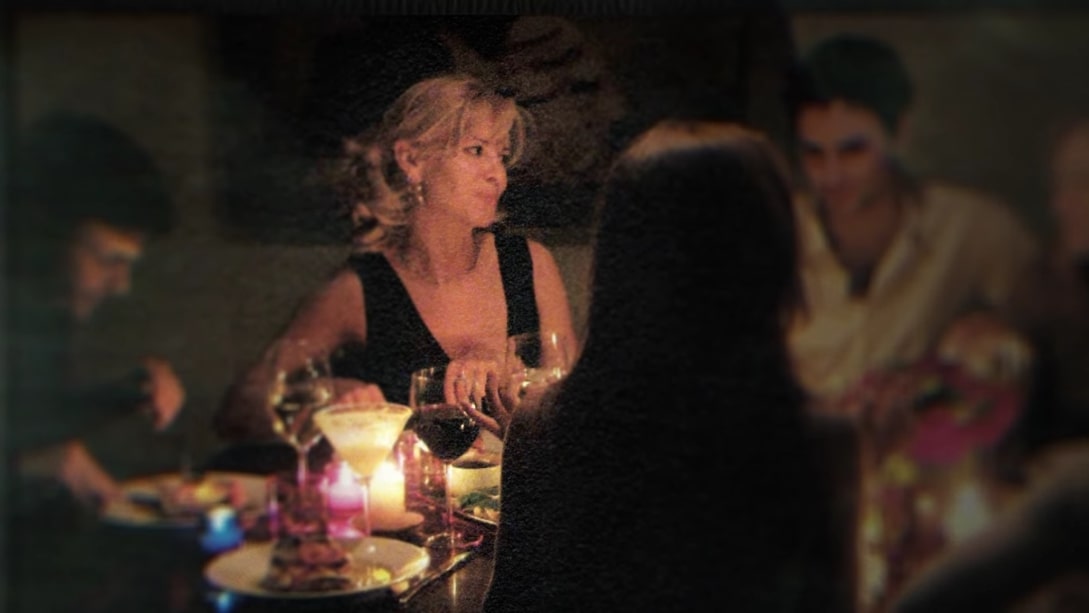 Netflix’s ‘Bad Vegan: Fame. Fraud. Fugitives.’ chronicles what can only be defined as a baffling saga involving millions of dollars, claims of immortal dogs, and a romance turned not just sour but also criminal. After all, it centers around Sarma Melngailis, who unexpectedly went from being the queen of vegan cuisine to a convicted fraudster after tying the knot with Anthony Strangis (also known as Shane Fox). But for now, let’s just delve into her two businesses — Pure Food and Wine as well as One Lucky Duck — to find out precisely where they once openly operated, shall we?

Where Was Pure Food and Wine Located?

Sarma Melngailis established Pure Food and Wine back in 2004 with her then-boyfriend, culinarian Matthew Kenney, and renowned restaurateur/financer Jeffrey Chodorow. Therefore, since most of them were essentially New Yorkers, this fine-dining vegan, raw, and organic eatery opened up in the area as well — at 54 Irving Place in the Gramercy Park neighborhood of Manhattan. It actually was the first of its kind to be launched in the city, making Sarma a true trailblazer in the industry of uncooked yet nutritious foods, particularly as Matthew was let go a short while later. 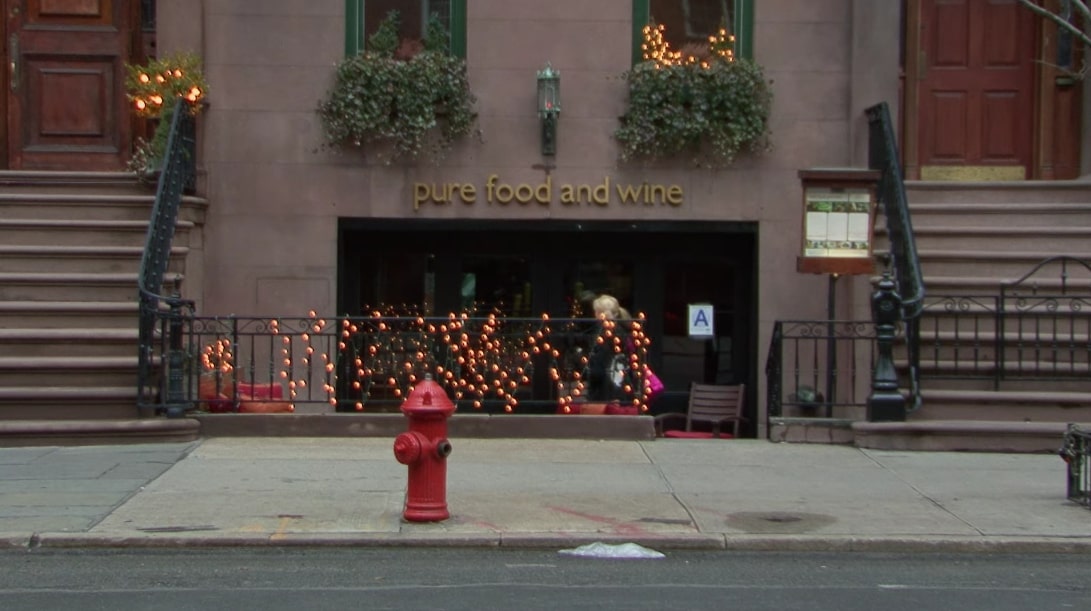 The true appeal of Pure Food and Wine, apart from the mouth-watering fare, of course, was its perfectly warm setting as well as the fact that it was a celebrity hotspot unlike any other. After all, not only did it have seating available in the beautifully lit back garden, but it also had space available inside the room people first stepped into after climbing down a few stairs from the sidewalk. Moreover, the likes of Owen Wilson, Bill Clinton, Anne Hathaway, Stevie Wonder, Rooney Mara, Tom Brady, and Alec Baldwin, amongst many other celebrities, had enjoyed quite a few meals here.

Where Was One Lucky Duck Located?

One Lucky Duck, founded in 2005, was Pure Food and Wine’s sister mail-order operation, which offered food items from the restaurant, along with skincare, supplements, apparel, and home goods, all related to organic living. According to the series, it basically kickstarted the way we can now find raw, plant-based, gluten-free, and organic products easily in almost every supermarket across the nation, suggesting that it was, in fact, way ahead of its time. The fact that it even had a website for global shipping was also a massive plus, allowing the business to grow exponentially. 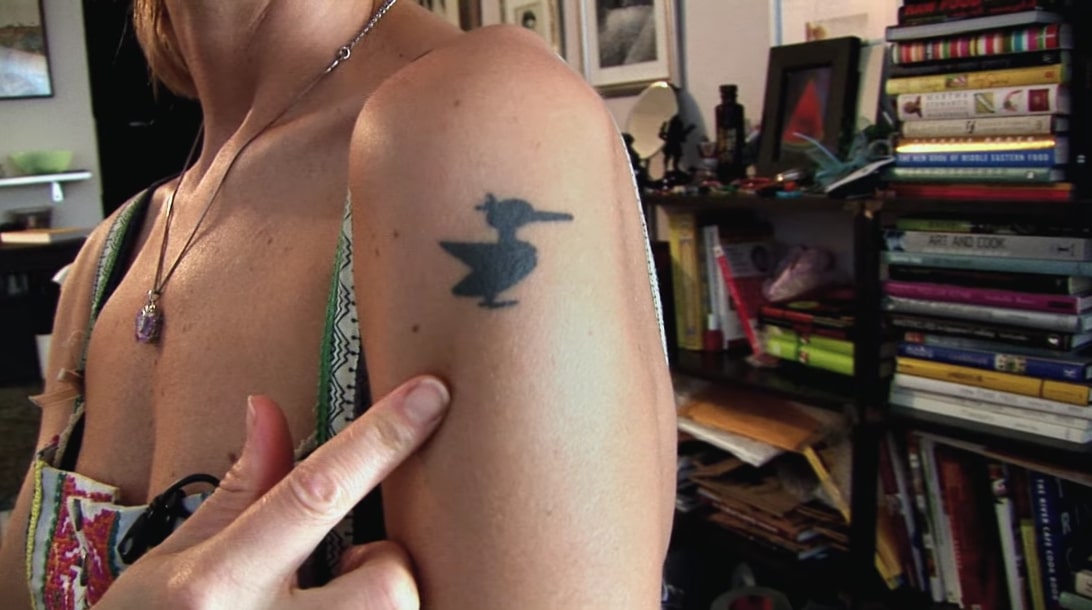 Coming to One Lucky Duck’s physical stores, it had three. One was at 125 East 17th Street, between 3rd and Irving Place, New York; the other was in Chelsea Market, at 75 Ninth Avenue, between West 15th and 16th Street, Manhattan; and the final one was in San Antonio, Texas. The latter opened up at 303 Pearl Parkway Unit 109 in 2014 and was reportedly managed by Sarma’s half-brother, only to shut down about a year later — like the rest of them — owing to her legal troubles. None of the restaurateur’s establishments are open today, much to her genuine heartbreak.