Where Are Barry and Suzanne Morphew’s Daughters Now? 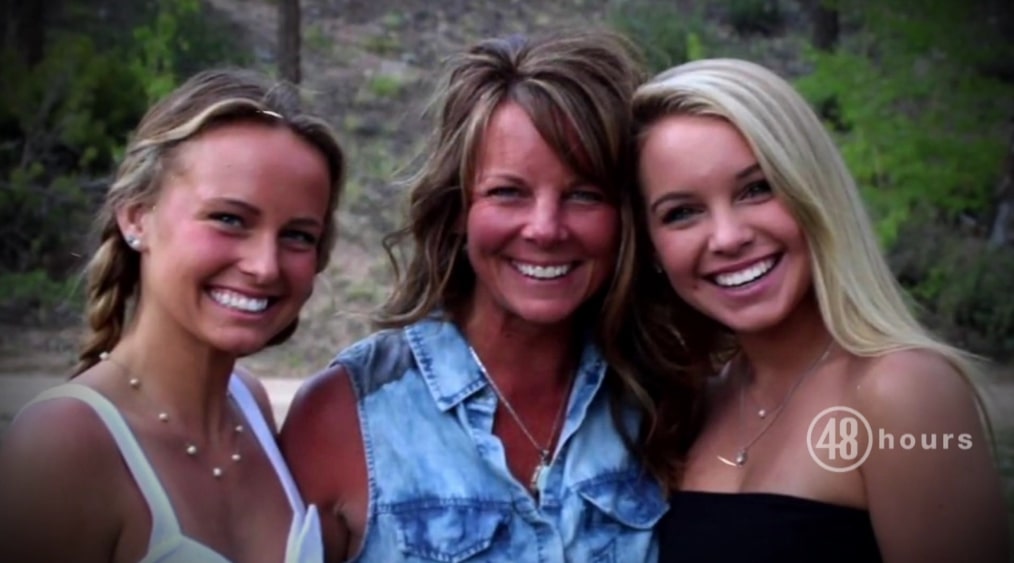 As the title suggests, CBS’ ’48 Hours: The Suzanne Morphew Case: Nothing Is What It Seems’ delves deep into the 2020 disappearance of Suzanne Morphew. The 49-year-old mother of two had supposedly left her Colorado home for a mountain bike ride on the morning of May 10, 2020 (Mother’s Day), never to be seen or heard from again. However, the truth is that no one knows precisely what transpired that weekend — no one except maybe Suzanne’s accused killer — because she’d been home alone, with not even her daughters around. So now, if you wish to learn more about the latter, we’ve got you covered.

Who Are Barry and Suzanne Morphew’s Daughters?

Suzanne Morphew was the proud mother of two beautiful daughters — Mallory and Macy — whom she shared with her husband of nearly 26 years, Barry Morphew. These girls were such a big part of the couple’s lives that the family had chosen to relocate from their hometown in Indiana to Salida, Colorado, in 2018 to be closer to Mallory, who was enrolled in a college nearby. Yes, there are claims that the move was also, in part, to give Suzanne and Barry a fresh start in their crumbling marriage — which their kids were supposedly well aware of — but their older daughter was the main reason. 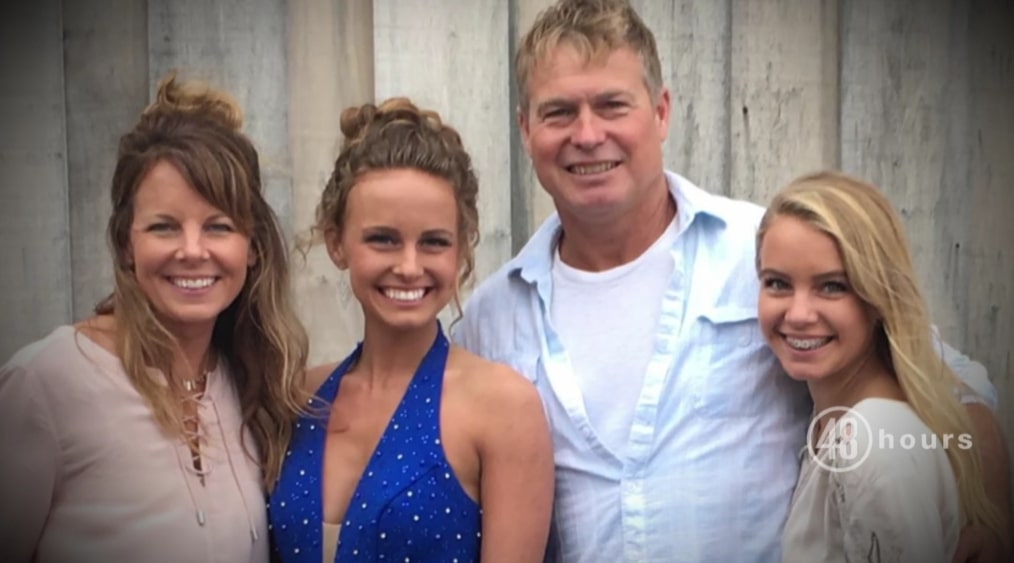 On May 10, 2020, Mallory and Macy were away on a camping trip but making their way back home to celebrate Mother’s Day with the woman who’d given them every opportunity in life. They’d still texted to wish their mother beforehand, though, only to grow genuinely concerned once they didn’t receive a response and were then unable to reach her in any way possible. That’s when Mallory contacted her father while he was at work, who subsequently asked a neighbor to check on his wife, leading to the discovery that Suzanne had vanished without a trace left behind.

Where Are Barry and Suzanne Morphew’s Daughters Now?

Mallory and Macy Morphew are ostensibly still heartbroken to have lost the presence of their mother so abruptly, with no explanation or closure. However, the one thing they seem sure of is that their father is not responsible. After all, although the young adults haven’t publicly said anything about the matter yet, the fact that they show up and stand by Barry Morphew at most of his court hearings makes it clear that they support him. In other words, despite the murder, tampering, and additional charges against Barry, the sisters allegedly believe that their father is innocent.

Coming to their whereabouts, from what we can tell, Mallory and Macy Morphew currently reside in Gunnison County, Colorado, where they prefer to keep both their personal and professional lives away from the limelight. It appears as if they simply want to go through their experiences on their own and alongside their loved ones, without any outside interference.

Read More: Is Suzanne Morphew Dead? Has Her Body Been Found?