Where Are Bill McLaughlin’s Kids Now? 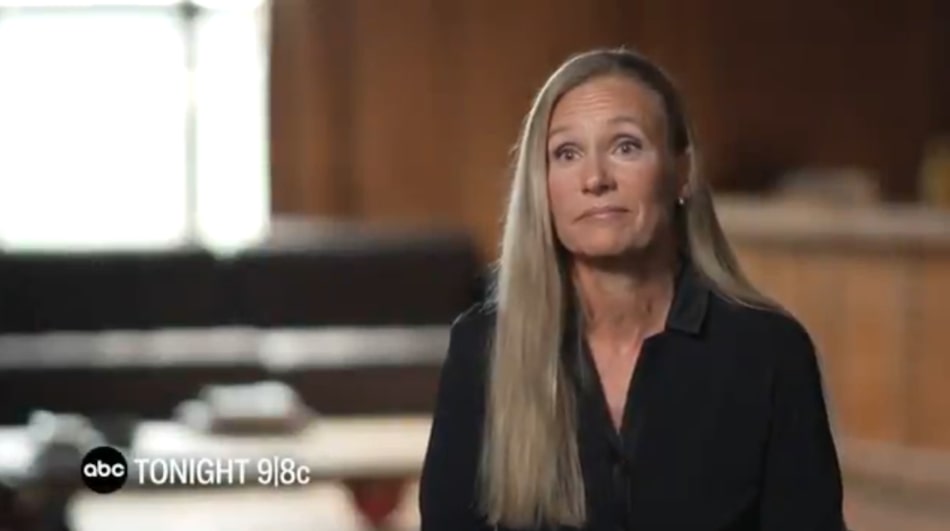 On December 15, 1994, 55-year-old William “Bill” McLaughlin died from six gunshot wounds to the chest and torso in his luxurious Balboa Cove home in Newport Beach, California. As explored on ABC’s ’20/20,’ the self-made millionaire was targetted by his young fiancée, Nanette Johnston Packard McNeal, and her then-boyfriend, Eric Andrew Naposki, for monetary gain. It took until 2012 for both of them to be convicted and incarcerated, but it was closure nevertheless, which Bill’s children could not be more thankful for. So now, let’s find out more about them, shall we?

Who Are William “Bill” McLaughlin’s Children?

William “Bill” McLaughlin fathered three children with his only wife, Susan, before they divorced following 24 long years of a seemingly happy union. They are, from eldest to youngest, Kimberly “Kim” Susan (born September 7, 1966), Jennifer “Jenny” Katherine (born on October 11, 1968), and Kevin Patrick McLaughlin (born March 19, 1970). Even after their parents split up, these three remained close to them and visited quite often. In fact, it was 24-year-old Kevin who was home that day. He heard the gunshots and found his father on the kitchen floor, lying in a pool of his blood. 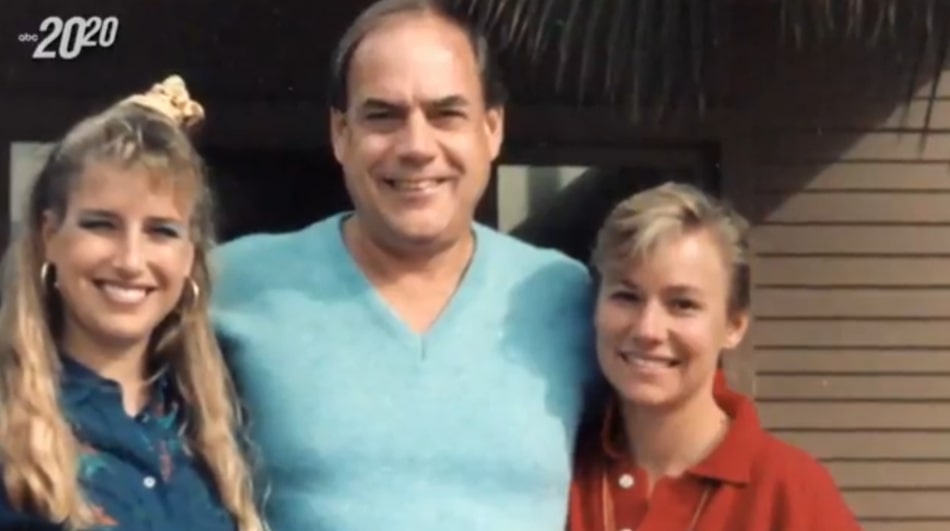 Because they were a close-knit family, the three kids didn’t shy away from telling their father that they didn’t like his fiancée, Nanette Johnston. They believed that she was a “gold-digger,” but they never considered her to be a danger as well. Even after Bill passed away, they could not wrap their heads around “the who” and “the why.” Therefore, realizing that nothing would ever bring their father back, they only tried to move on, hoping that his perpetrators would be caught and brought to justice in due time. They didn’t think of revenge or retribution, just the truth.

On October 23, 1999, nearly five years after William “Bill” McLaughlin died, Kevin McLaughlin drowned while surfing in Hanalei, Kauai County, Hawaii. Thus, in 2012, when Nanette and Eric Naposki were both sentenced to life in prison without the possibility of parole, Kim and Jenny breathed a huge sigh of relief. It was as if a weight had been lifted off their shoulders, especially as, at one point, they thought that Bill’s murder would never be resolved. “[Nanette and Eric’s lives] have been taken away from them…and hopefully they’re thinking about what they did,” Kim said on ’20/20.’ 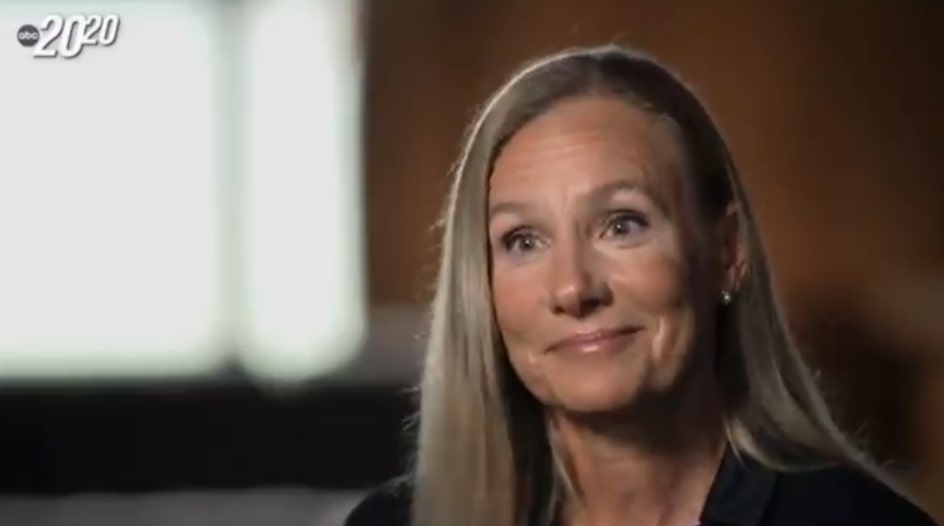 Regarding their father, Kim added, “What I miss most about my father is just having him as a friend…and I know he’d be very proud of us and the choices we’re making. And so, it’s hard not to have him be able to share that here on earth with him…We miss him dearly.” In 2009, Jenny had shared similar sentiments while adding that Bill did not deserve what happened to him. They both emphasized all this in court during their victim impact statements as well. From what we can tell, Kim and Jenny now seem to have families of their own, and they prefer to stay well away from the spotlight.

Read More: Bill McLaughlin’s Net Worth at the Time of His Death