Where Are Blaeke Wolfe and Devin Stringfield Now?

Investigation Discovery’s ‘Living a Nightmare: A Son’s Last Kiss’ chronicles the vicious murder of Andrew “Drew” Cato IV, which transpired on May 5, 2018, just because he wanted a better life for his then two-year-old son Hayden. The Augusta, Georgia, native and father of two, was shot to death and then dumped in a different county altogether so that he wouldn’t be found for a while. However, the two people behind his death, who sat silently for weeks as the community searched for him, finally confessed to their crimes towards the end of the same month. They were Blaeke Wolfe and Devin Stringfield. Wondering where they are now? Let’s find out.

Who Are Blaeke Wolfe and Devin Stringfield? 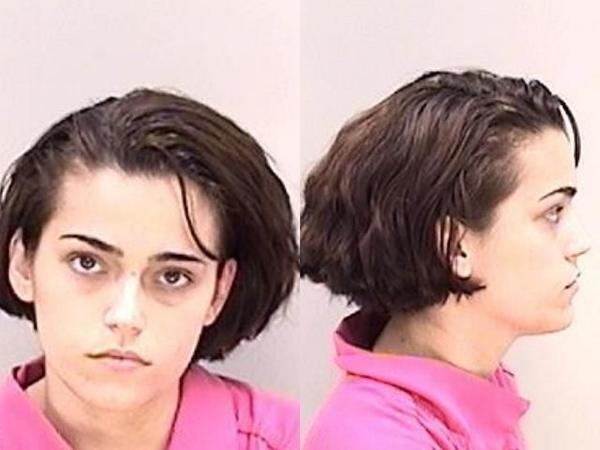 Blaeke Wolfe is Hayden’s mother, Drew’s ex-girlfriend, and the woman who orchestrated the whole plan to have him slain in the first place. She and Drew had a strenuous relationship for quite some time as she believed that he was going to report her to the Department of Family and Children Services over the conditions of her home and the way she raised Hayden. After all, he had already threatened to it do once before. She knew that Drew intended to seek legal custody of their son, but she didn’t want that to happen, so she and her friend, Devin Stringfield, formulated a plan to kill him. On that fateful day, when Drew arrived at Blaeke’s place to talk to her, and the three got into an argument, Devin executed their plan, making Drew disappear forever.

During the missing person’s investigation, throw suspicion from herself, Blaeke claimed that Drew was into drugs and suicidal. She also changed her story about the last time that she saw him several times in the weeks that followed. And, her and Devin’s recounting of the events of that day just never matched. Eventually, before Drew’s body was even recovered, on May 24, Blaeke confessed. She admitted that Devin used a gun, equipped with a silencer, to shoot Drew several times, including in the head, before they stuffed his body into the toolbox on Devin’s truck, which witnesses said he had emptied a week earlier. And so, soon after, both Blaeke and Devin were indicted of one count each of malice murder, felony murder, and possession of a firearm.

Where Are Blaeke Wolfe and Devin Stringfield Today? 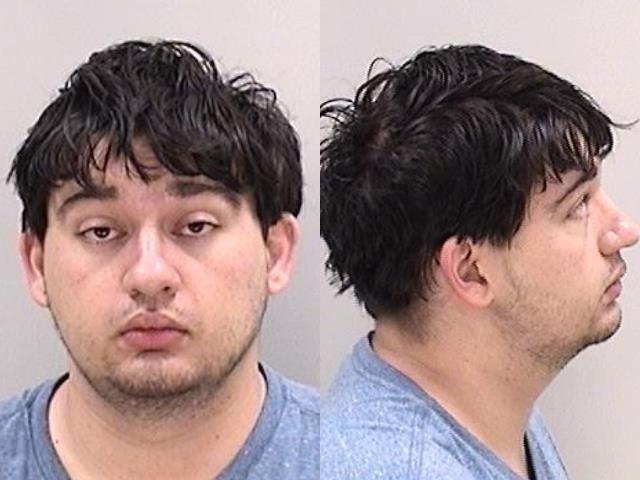 Both Blaeke Wolfe and Devin Stringfield were denied bond in this case because of their heinous actions and their initial lies. During the bond hearing, it was revealed that the pair had been planning this kill for a long time, so it was decided that both of them would go to court and face the judicial system the right way. They pleaded not guilty to the murder charge in 2018, but then, when October of 2019 rolled around, they entered into a plea deal to avoid a much more severe sentence. After all, even Devin had told investigators that although he had been high on drugs at the time, he knew he had killed Drew. He said that he ditched the car Drew drove in Dogwood Terrace, before dragging his dead body across the river and dumping it in a wooded area in McCormick County.

According to the terms of Blaeke and Devin’s plea deal, the secondary charge of felony murder was dropped. Therefore, they were sentenced to life in prison with the possibility of parole for the malice murder conviction, plus five consecutive years for the charge of possession of a firearm during the commission of a felony. The minimum time to be served by each of them was set at 30 years. Furthermore, as a part of the agreement, neither of them is allowed to have any contact with any member of the Cato family, which includes Blaeke’s son, Hayden. If Hayden wishes to converse with his mother after he becomes an adult, Blaeke must first petition a court for permission. Today, Blaeke is incarcerated at Pulaski State Prison in Hawkinsville, Georgia, whereas Devin is serving out his sentence at Phillips State Prison in Buford, Georgia.