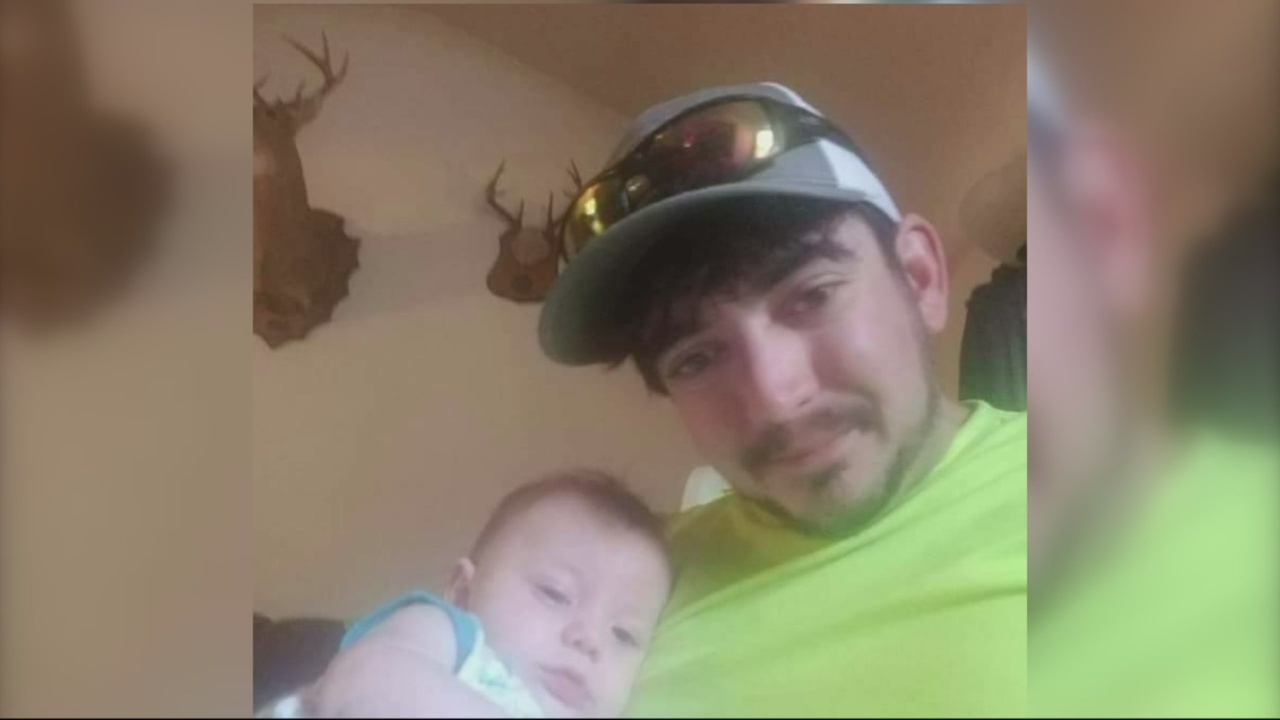 Investigation Discovery’s ‘Living a Nightmare: A Son’s Last Kiss’ chronicles the chilling story of how a 28-year-old Augusta, Georgia, man was murdered in cold blood after he attempted to give his son a better life. Andrew “Drew” Cato IV went to work on May 5, 2018, and then disappeared soon after. The police scoured every neighboring area, to no avail, until they interviewed Drew’s ex-girlfriend and got the feeling that foul play had to be involved. His ex, the mother of his younger child, a son called Hayden, Bleake Wolfe, tried her hardest to detail the investigations, but, in the end, her web of lies unfolded as she confessed to her crimes on her own. Now, we bet, that like us, you’re curious to know where their son is, right? So, here’s what we know.

Who Is Drew Cato’s Son?

Born on July 17, 2015, Hayden Andrew Cato is the son of Andrew Ramey Cato (Drew) and Blaeke Wolfe. At the time of his father’s death, he was just two-years-old and living primarily with his mother. However, Drew, growing increasingly upset by Blaeke’s treatment of Hayden and how she was raising him, intended to take over the legal custody, and maybe even report her to the Department of Family and Children Services over the living conditions of her home. Of course, this didn’t go too well with Blaeke, who thought of Hayden as her entire life. So she, along with her friend Devin Stringfield, planned Drew’s killing.

Blaeke lied to the investigators in the weeks following Drew’s disappearance and pretended as if she knew nothing about his whereabouts. During this time, she also posted a couple of images of herself with Hayden and with Drew on Facebook, publicly praying for the latter’s safe return. In the end, though, she confessed to the murder and was subsequently taken into custody, leaving her infant son all alone. By her actions, deceits, and malice, Blaeke took away not just Hayden’s father from him, but she also permanently removed herself from his life. After all, when everything was said and done, she was court-ordered to never communicate with him again.

Where Is Hayden Andrew Cato Now?

When Blaeke was charged and arrested in connection with Andrew “Drew” Cato IV’s disappearance and death, Hayden was handed over to his paternal grandfather, Andrew Cato III, for care. As per the last reports, Hayden is still in his custody, in Hephzibah, Georgia, living a good life surrounded by his uncles, aunts, and cousins. Curtis Cato, Drew’s younger brother, has publicly stated that he is trying his best to be a father figure for Hayden and his half-sister, Aliyanna Rose Cato. He wants to be a constant in their lives to not only keep his brother’s memories alive with them, but to also ensure that they never feel the loss of a parental figure. And, it seems as if Drew’s sister, Alaina Morgan Cato Loyd, feels the same. Hayden, now five-years-old, is in pre-school, and according to Andrew Cato III, is doing extremely well on his own. (Featured Image Credit: Alaina Morgan Loyd / Facebook)