Where Are Blown Away’s John Sharvin and Dan Friday Now? 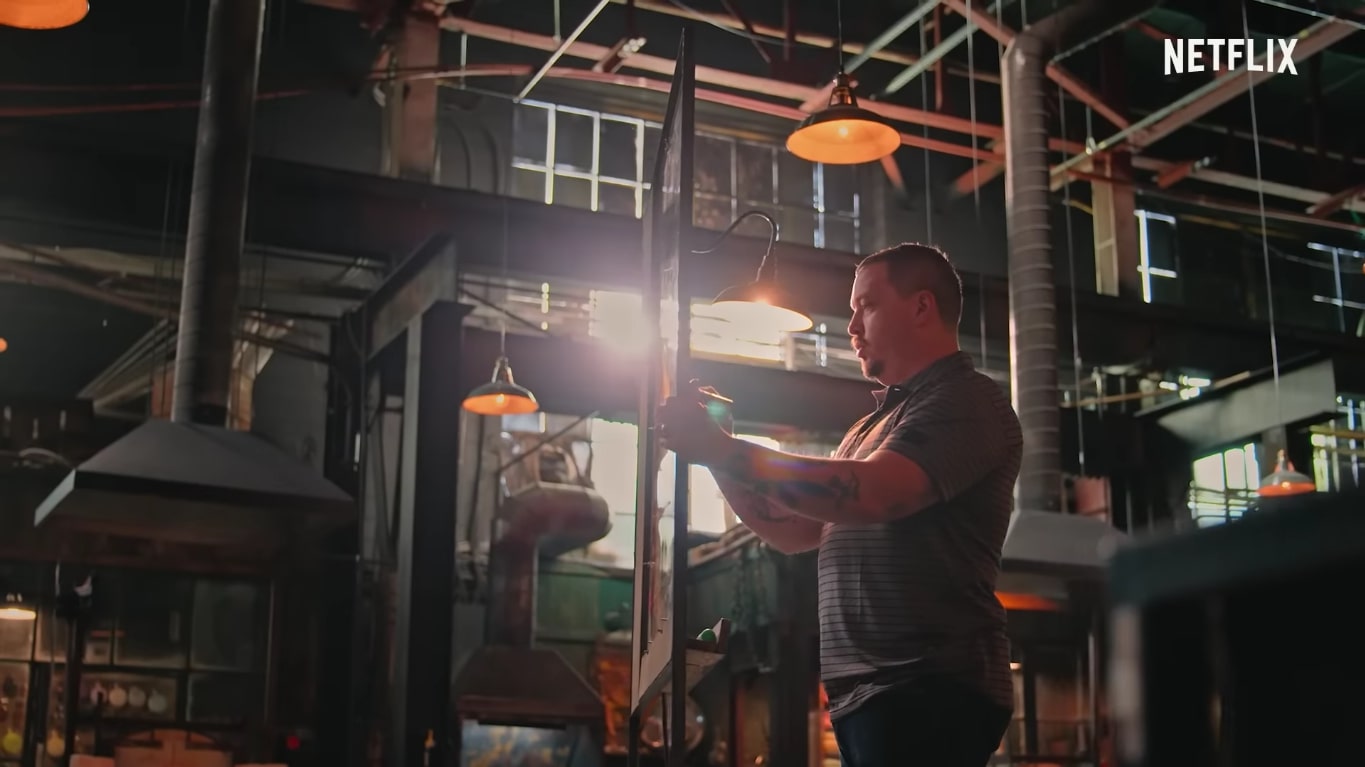 As a reality competition series that explores the inspiring world of creativity through glassblowing, Netflix’s ‘Blown Away’ is one of the most unique productions to have premiered in recent times. That’s because it focuses more on the art form than anything else by revolving around ten skilled designers as they compete against one another for a prize as well as the title of “Best In Blow.” Amongst them in season 3 were John Sharvin and Dan Friday, but they couldn’t make it all the way despite their sheer talent — so now, let’s find out what they’ve been up to these days, shall we?

Where is John Sharvin Now?

John Sharvin might often be referred to as a nerd owing to his childlike excitement regarding science and his engineering background, yet he’s as creative as any experienced professional. There’s a reason he came in third place, and it had nothing to do with luck or a fluke; it was him proving as well as improving his skills following every critique throughout the heated process. The fact he holds a Bachelor’s degree in Glass from The Ohio State University (2008-2012) just helped him push things further, meaning he walked away with his head held high when it was time.

Coming to his current whereabouts, apart from continuing to serve as a full-time Studio Technician Manager at the Pittsburgh Glass Center in Pennsylvania, John is also an artist. From blowing to cutting to casting, he does it all to create what we can only describe as pieces that hang in the gray area of reality and fantasy while also being perfectly nostalgic in a sense. You can actually purchase some of his works through his website at the moment, whether it be ornaments, barware, or compositions such as sea creatures, Dream Capsule: Crystal Cave, or Traversed Memories.

Where is Dan Friday Now?

Daniel “Dan” Friday is a Native American — a member of the Lummi Nation tribe — who has always hoped to not just represent his people in the glass industry but also serve as a source of motivation. After all, he knows first-hand what going down the wrong path feels like, and he doesn’t wish it upon anyone else; that’s why his pieces often draw from cultural themes while using modern techniques. The fact he has already had a residency at The Corning Museum, taught at Pilchuck Glass School, and received the Discovery Fellowship through the Southwestern Association for Indian Arts only pushes him further in his attempts to achieve his goal.

As for Dan’s current standing, the lifelong resident of Washington State’s Puget Sound region is a freelance glassblower open to collaborations, an independent artist, and a proprietor. He owns/operates the hot shop, gallery, and studio named Friday Glass in Seattle’s Fremont, has worked alongside personalities such as Dale Chihuly as well as Paul Marioni, and is proud of the fact his pieces have been included in collections across the globe.

The most significant aspect of Dan’s life, though, is the blend of his family with his continued creativity; he always wants a quick turnover when it comes to his artworks so as to consistently support his little ones. Therefore, it comes as no surprise that you can currently buy his heritage-inspired contemporary designs through his website, Artsy, or the Stonington Gallery, amongst other places.

Read More: Where Are Grace Whiteside and Brenna Baker Now?