Where are Brett Mugglin and Mark Hartman Now? 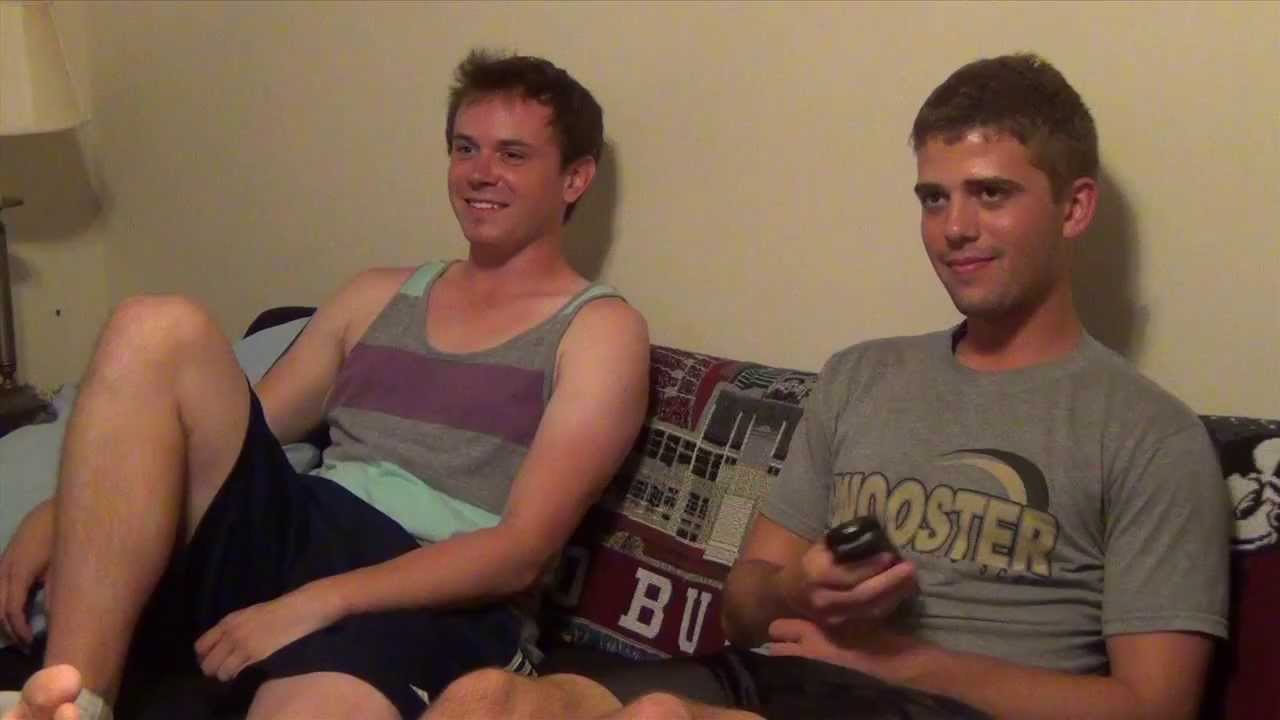 As a true crime thriller that explores the creepy phenomenon of people living inside someone else’s home in secret, Lifetime’s ‘Phrogging: Hider in My House’ is honestly a series unlike any other. That’s because it shines a bone-chilling light upon the possible dangers of strangers by incorporating not just archival footage as well as re-creations but also first-hand accounts of survivors. Amongst them in episode 3, ‘Living Among Us,’ are Brett Mugglin and Mark Hartman — so now, if you wish to learn more about their experiences and current standing, we’ve got the details for you.

Who Are Brett Mugglin and Mark Hartman?

It was back in August 2013 when Ohio State University seniors Brett and Mark moved into an off-campus house on 13th Avenue, unaware that its big size would also contain big secrets. They were the only ones in residence initially, along with a fellow student who went by MJ, but their renter group for this three-story Columbus home gradually grew to include at least ten more friends. By this point, though, the duo was already joking about living with a restless “ghost” since inexplicably bizarre things had started happening within mere days of them first stepping onto the property.

“We had been telling everybody this story of the ghost in our house coming in and opening [the doors to] all our cupboards and the microwave and oven and all this stuff,” Mark once said. Neither he nor Brett knew how else to explain it because they’d searched the whole place, only to find nothing but a locked door in the basement, which they deemed a possible utility closet. According to the ‘Criminal’ podcast, Brett originally thought he could’ve been responsible through sleepwalking, whereas Mark believed it to be a harmless college prank, yet these weren’t the cases at all.

The scholars realized this when they began hearing “weird noises like dings and alarms” coming from behind the barred door in the basement, but they could never figure out a way to open it. Brett and Mark ultimately did call their landlord to figure out what was going on, leading to the discovery of a secret liveable space complete with photos, clothes, a television, and a bathroom. It was evident that somebody was illegally living there, yet since they weren’t inside or around at the time, the landlord (and the police) left a note to ensure their eviction, which worked without hassle. 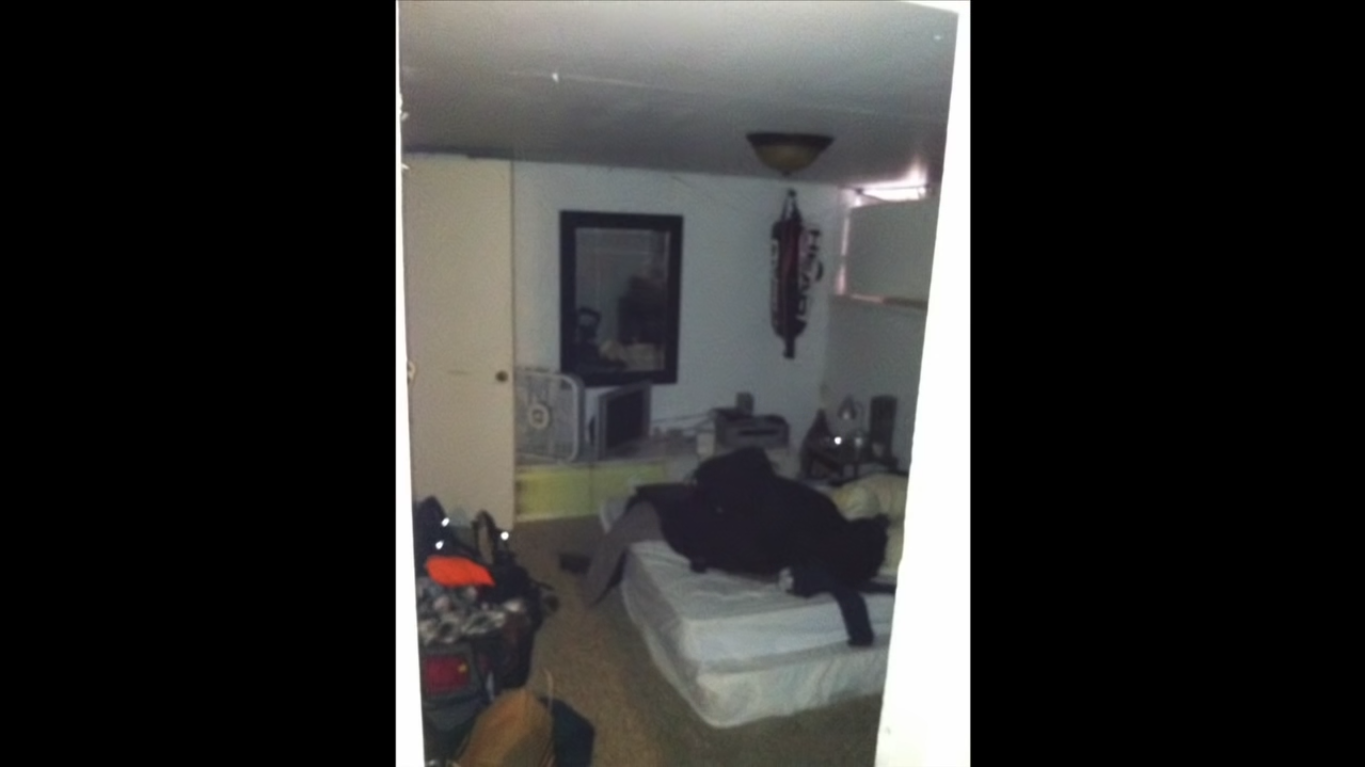 The most peculiar part, however, is Brett actually recognized the man in the photos — he’d run into him one day while doing some work downstairs but had assumed he was just another tenant. That’s especially because this male had casually said, “Oh, I was wondering when I would get to meet the people who live here,” before introducing himself as Jeremy, another Ohio State student. It then came to light that Jeremy had gained access to the property the year prior while one of his close cousins was living there, driving the duo to change every lock.

Where are Brett Mugglin and Mark Hartman Today?

“[Jeremy] was a really nice guy,” Brett told the university’s news publication The Lantern back in September 2013 itself. “I feel bad for him. It’s just, you know, he wasn’t supposed to be living there… It’s funny now, but it really could have been potentially extremely dangerous given that some random guy had a key to our house and was just living in our house without anyone knowing.” Even Mark conceded Jeremy was not a bad guy; he was just somebody who couldn’t be allowed to live there.

The one positive thing to come out of this was that the realtor suddenly began fixing every problem the students had been complaining about for some time. Coming to their current whereabouts, upon graduating in 2014 with a Bachelor’s degree in Computer Science & Engineering and Civil Engineering, respectively, Brett and Mark moved on with their lives. They still appear to be very good friends, yet their endeavors today are drastically different since they don’t reside in the same city anymore, let alone work or spend most of their free time together.

Starting with Brett, he relocated to Portland, Oregon, back in August 2017, where he rose the ranks in his field to now serve as a technical lead at HubSpot, a position he landed in June 2022. He seems to be in a relationship with Stephanie Faddis at the moment. As for Mark, following stints in Orlando in Florida, Delaware in Ohio, and Norfolk in Virginia, he returned to Columbus, Ohio, in 2018, where he works as a proud roadway/transportation engineer for a private organization. He’s not only married to Sarah but is also a father of one.