Where Are Casey Viner and Shane Gaskill Now? 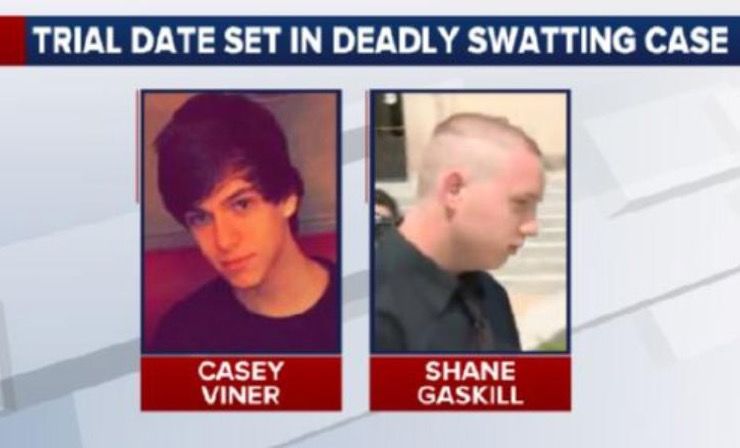 Thanks to the almost uncharted territory it ventured into, Investigation Discovery’s ‘Web of Lies: The Deadly Hoax’ examines the 2017 swatting case that shook the United States of America to its very core. Swatting is the act of deceiving emergency services by having them send personnel to another person’s house by making false claims of severe threats and offenses. And in December 2017, one such incident involving Tyler Barriss, Casey Viner, and their intended target, Shane Gaskill, led to the death of an uninvolved, innocent individual. So, if you’re curious to know where Casey and Shane are now, we’ve got the details for you.

Who Are Casey Viner and Shane Gaskill?

In 2017, Casey Viner, 18, of North College Hill, Ohio, lost a $1.50 bet in a match of Call of Duty: WWII, which led him to orchestrate the entire swatting incident. Known online by the pseudonym Baperizer, Casey and Shane Gaskill, known as Miruhcle, were in the same team during that gaming session. As per reports, though, Shane mistakenly killed his partner’s in-game character, resulting in both players losing the match and their small sums of money. The two men got into a feud over this on Twitter, which led to Shane giving Casey a wrong address. 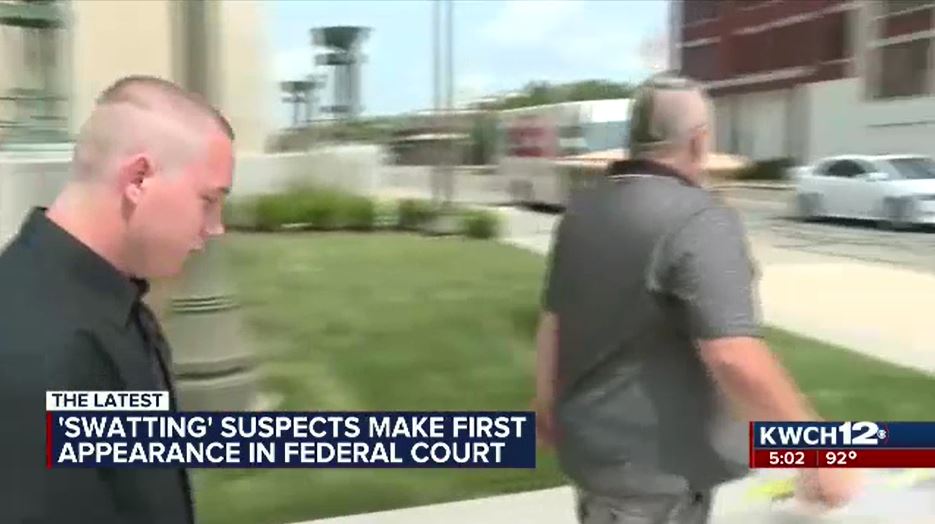 Casey threatened to swat Shane over the loss. So, the latter said that he’d “be waiting” and gave his now-rival the exact address of his former home in Wichita, Kansas. Having been evicted from the place in 2016, Shane thought nothing would transpire. But he could have never imagined that the then-current resident of the home, 28-year-old Andrew Finch, a father of two, would end up losing his life. After all, satisfied with the location, Casey contacted known online “prankster” Tyler Barriss to arrange a hoax phone call to inconvenience Shane.

However, thinking that it was a hostage situation, once authorities arrived at the scene, they fired at Andrew, who later died at a hospital. After reports of the shooting broke, Shane Gaskill allegedly messaged Tyler Barriss on Twitter, urging him to delete all evidence of his correspondence with Casey. “This is a murder case now,” he wrote. “Casey deleted everything, you need to as well.” Furthermore, a federal indictment alleged that officers found deleted messages in Casey’s phone, including one that said, “I was involved in someone’s death.”

Where Are Casey Viner and Shane Gaskill Now?

On May 23, 2018, both Casey Viner and Shane Gaskill were indicted in connection to the swatting incident. While Casey was charged with conspiracy to make hoax reports, obstruction of justice, conspiracy to obstruct justice, and wire fraud, Shane was only accused of the latter three counts. In July, though, Shane was re-indicted on additional charges after officers discovered that he had goaded his hunters to “try again” after news of the fatal shooting surfaced. Initially, both the individuals pleaded not guilty to all counts. 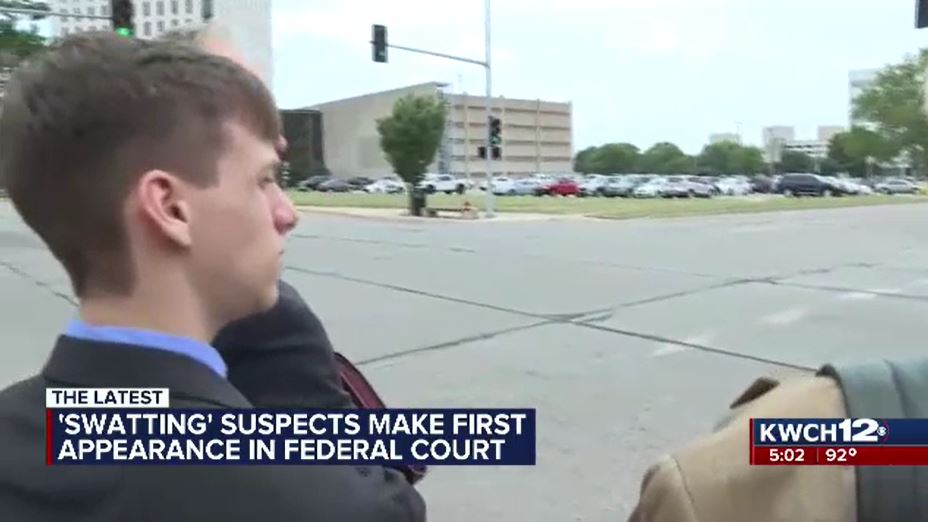 In April 2019, Casey, a police officer’s son, reversed his plea and accepted his guilt when it came to the conspiracy and obstruction of justice charges. In September, he received a 15-month prison sentence plus two years of probation, during which he was also banned from playing video games. In a courtroom statement, Casey clarified that he “never intended anything to happen,” but the judge just responded that Casey could have easily predicted the consequences of his actions. The Cincinnati resident was released from behind bars – from the United States Penitentiary Big Sandy (USP Big Sandy) – on November 14, 2020.

As for Shane Gaskill, he struck a deal for deferred prosecution that could allow the charges against him to be dismissed entirely. Although, if he goes to trial and gets convicted, he can face over 60 years in prison. But as per the last reports, a federal judge has delayed the proceedings. The agreement Shane entered into in mid-2019 specified that he needed to obtain his GED, pay $1,000 in restitution, and meet other conditions by December 31, 2020, for the criminal case against him to be dropped. Yet, as the Kansas resident wasn’t able to do the former, a judge granted him a year’s worth of extension. The written motion from Gaskill’s attorney read that it “is in the best interests of the defendant and the United States.”