Where Are Chris Watts’ Parents Now? 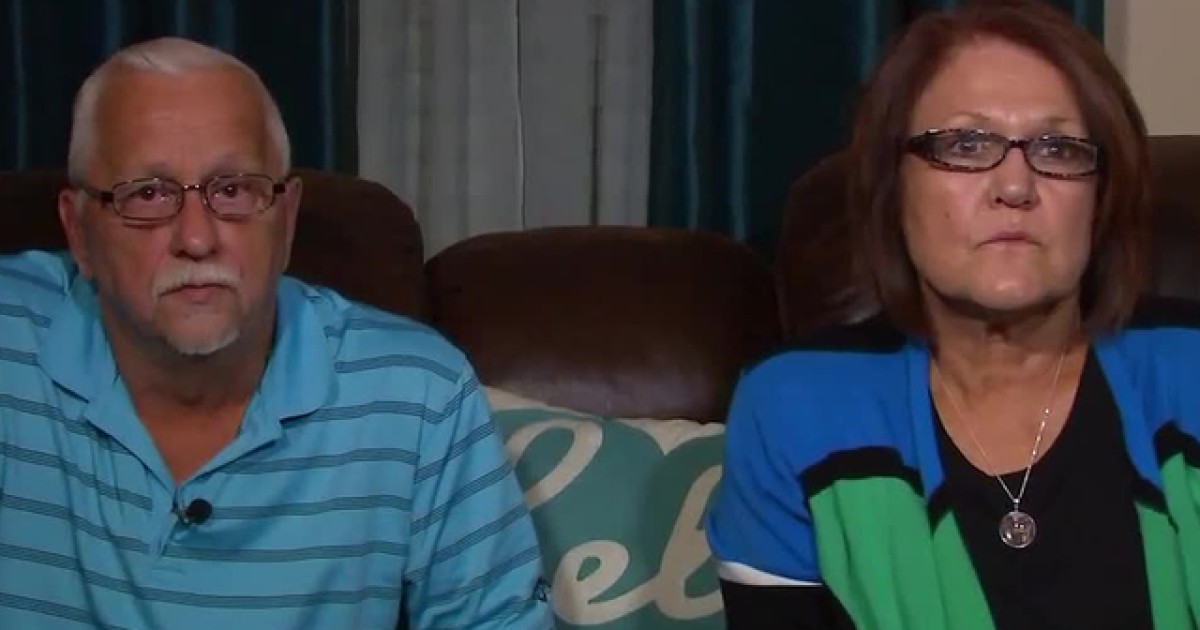 ‘American Murder: The Family Next Door’ is a Netflix documentary movie that gives us a complete timeline of the disappearance and murder of the Watts family, including the weeks and months leading up to it. It lays out the case against Chris Watts perfectly and outlines why he strangled his 15-week pregnant wife, Shanann, and smothered his two adorable young daughters. From his cheating to her bossy nature to troubles with in-laws, everything is picked apart and showcased. And, of course, scattered among it all is Shanann’s disagreements and arguments with Chris’ parents, especially his mother.

Who Are Chris Watts’ Parents?

Cindy and Ronnie Watts have spoken to the media about their son a few times since his arrest and conviction and have made their feelings about the situation perfectly clear. Ronnie Watts played a key role in getting Chris to confess in the first place, so his view point matters a lot. On August 15, 2018, two days after Shanann and her daughters “disappeared,” Chris failed a polygraph test and asked to speak with his father. During that, he admitted that he killed his wife. Then, when November arrived and he revealed that he was also the one who killed his daughters, his parents confessed that they were devastated by the news. They couldn’t comprehend that their son could do something like this. In fact, Cindy even believed that her son had falsely confessed so as to not drag on the legal process. But, that was not at all the case.

Cindy never really liked Shanann or her relationship with her son, thinking that she was changing him too much and was the reason that the couple moved from North Carolina to Colorado and away from her. In fact, Shanann’s relationship with her in-laws was so bad that they didn’t even attend their wedding. And, just weeks before Chris killed his wife and daughters, she had had another argument with them. While Shanann and the kids were in North Carolina, visiting, Cindy gave her granddaughters ice cream, which, unfortunately, had ingredients that the younger one, Celeste, was allergic to. That food item became the topic of a full-blown fight between the two women, and Cindy ended up kicking Shanann out. They could never see eye to eye, and even after Shanann passed, it seemed to remain that way.

Where Are Chris Watts’ Parents Today?

During Chris Watts’ sentence hearing, both Ronnie and Cindy gave impact statements – together and separately via a representative – during which they said that they were horrified by what he had done. They implied that they wouldn’t ever ask for leniency in his sentence or condone his crimes, but that they would also never abandon their son. They forgave him and told him that they would always love him. Ronnie and Cindy also thanked the prosecutors for the opportunity to speak their minds and even thanked Shanann’s parents for not pursuing the death penalty against their child. The Watts’ said they were struggling to comprehend what happened, believing that Chris loved his children, but they were glad that he was accepting the consequences of his actions.

We do not know much of what Ronnie and Cindy are up to now, residing in North Carolina still, but some reports do claim that Cindy is currently working on a book about the events that transpired in 2018. This book, “All My Broken Pieces,” is reportedly written by Cindy Watts and Kathleen Jamie Watts under the alias Sarah, and tells the story of the Watts family and who they really were. A few chapters of it leaked on Facebook and Reddit last year, and many who have read it feel that Cindy is victim-blaming and saying that it was Shanann and her actions that drove her son to commit his crimes. We should mention, though, that there has been no official announcement of this book or any sort of confirmation that states that it is penned by Cindy. (Featured Image Credit: Denver7 / The Denver Channel)