Where Are Christina Morris’ Parents Now? 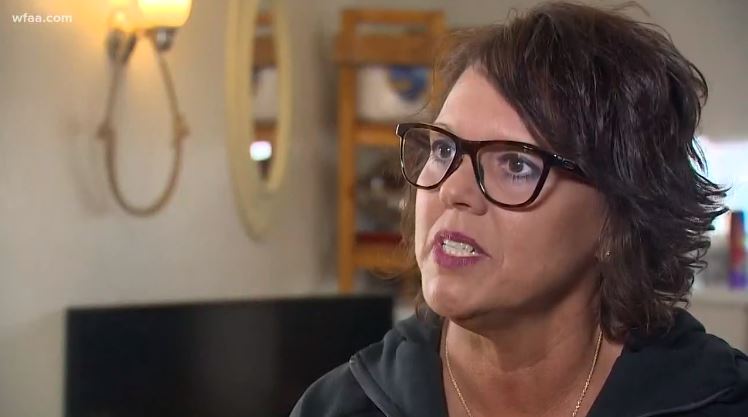 In the early hours of August 30, 2014, Christina Morris walked into a local parking garage in Plano, Texas, accompanied by an acquaintance, Enrique Arochi, never to be seen or heard from again. Nearly four months after her disappearance, with DNA evidence against him, Enrique was arrested and charged with aggravated kidnapping. However, as profiled on ID’s ‘See No Evil: We Never Fight’ and NBC’s ‘Dateline: Frost,’ her skeletal remains were recovered from a nearby town in March 2018. With that, we can’t help but wonder what her parents went through, so here’s what we found.

Who Are Christina Morris’ Parents?

Christina Morris was born to Jonni Hare (nee McElroy) and Mark Morris on July 25, 1991, and mostly grew up in Plano before relocating to Fort Worth to be with her boyfriend. Even though her parents weren’t together as she grew older, it seems like she never felt the loss of either as they both loved and supported her through thick and thin. In fact, when his daughter vanished, Mark led a group of volunteers every Saturday to search for her, and Jonni participated in them as much as she could while living out of state at the time. They also raised awareness about the case on social media platforms.

When Enrique was apprehended, they did not slow their pace, and when he stood trial, Mark testified that he was the one who reported Christina missing on September 2 at 11:15 p.m. after no one had heard from her for over 60 hours. He detailed that he was frantic when he learned what had happened because his daughter hated the dark and always preferred to have someone around if she needed to walk gloomy regions. Thus, the thought of someone hurting her in such a situation was like a nightmare come to life. Plus, if Enrique did force her into the trunk of his vehicle, it would have terrorized her beyond belief.

Where are Christina Morris’ Parents Now?

Although Enrique has only been convicted of Christina Morris’ kidnapping, Chris Morris and Jonni Hare believe that he’s responsible for more, with the former even saying, “I hope you rot in hell,” during his victim impact statement in 2016. He then continued to look for his baby girl every possible weekend, only for her to be found by strangers in March 2018. Following this, Jonni wrote a letter to Enrique in prison, about her 40th to him, saying, “This will be the last letter I ever write you. Because you aren’t worth my time, and you deserve nothing…I, as her mother, and we, as her family and friends, will make sure justice is served.”

Today, both Mark and Jonni are trying to move on with their lives to the best of their abilities. From what we can tell, while the former resides in Allen, Texas, with his wife Anna and owns and operates a pool service company, Jonni dwells in Tyler, Texas. For them, the dark cloud of a lost daughter will never go away, but they’re keeping Christina’s memories alive. “I am in a better place,” Jonni said in 2018. “I’ve learned how to exist without being her mother physically but spiritually. It’s a beautiful thing.”