Where Are Christine Belford’s Daughters Now? 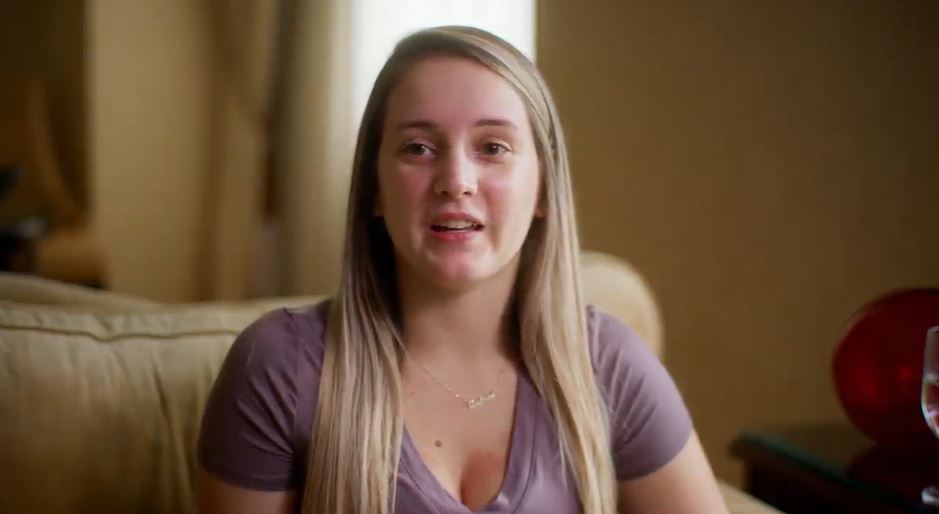 In February 2013, a shootout in a New Castle County courthouse in Delaware ended in three deaths. Thomas Matusiewicz shot his former daughter-in-law Christine Belford and her friend Laura Mulford before killing himself. This tragic incident left Christine’s four daughters without their loving mother. Katherine Moffa, her oldest daughter, recounted her side of the story on Investigation Discovery’s ‘Web of Lies: Web of Spies.’ So, are you wondering where Katherine and the rest of Christine’s daughters are now? Here’s everything we know!

Who Are Christine Belford’s Daughters?

Christine Belford had four daughters in all. Her first marriage with William Moffa ended in a divorce, but they had Katherine together, who was born in 1996. Christine married David Matusiewicz in 2001, and they had three daughters together — Laura (born in 2002), Leigh (born in 2003), and Karen (born in 2005). The family lived together in a large four-bedroom house in Middletown, Delaware. Christine and David divorced about a year after Karen was born and were initially awarded split custody of their three daughters. 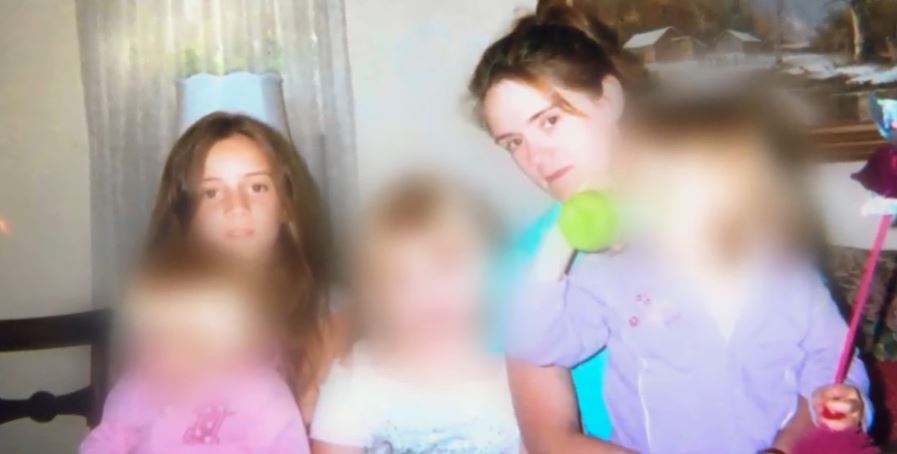 Christine eventually moved in with Jerald Purcell, and the girls lived with them. In August 2007, Christine let David and his mother Lenore take the three girls on a trip to Disney World. But what they actually did was flee to Central America. The police tracked them down after more than a year and a half to a village in Nicaragua. The girls were healthy but required attention. When they were found, Leigh, who was autistic, had not received any treatment. Her teeth needed attention too. Laura had nightmares after the incident, and when she was kidnapped, she was told that Christine had died.

After the kidnapping, Christine was granted full custody of her children, and David eventually lost his parental rights. There was a four year period where Christine was stalked and harassed by the Matusiewicz family, who, among other things, made claims that she was sexually abusing her oldest daughter. All of this culminated in the shootout at the courthouse where Christine and David were supposed to attend a child support hearing. On the day of the shooting, the children were picked up from their school because the authorities feared for their safety. Katherine remembered meeting her stepsisters at the police station but never thought that would be the last time she would see them.

David, Lenore, and David’s sister Amy were charged with cyberstalking resulting in the death of Christine. At their trial, Laura, then 13, testified. She stated that Christine never abused her and that she was an amazing mother. Laura added, “None of it was true … and it didn’t make any sense because, like, I never did any of those things or she didn’t do any of those things.” Eventually, David, Lenore, and Amy were sentenced to life in prison.

Where Are Christine Belford’s Daughters Now? 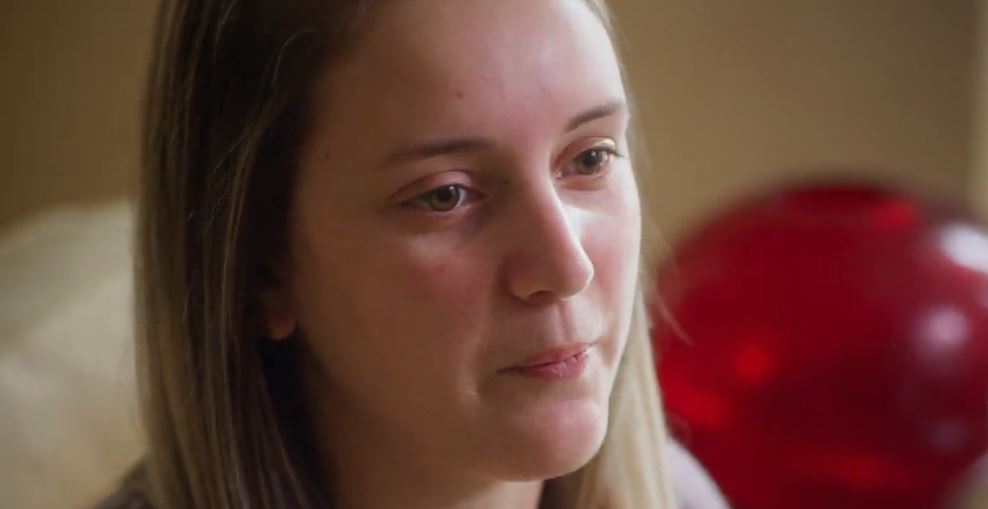 Katherine was present when David and Amy were sentenced. She told the judge, “The Matusiewiczes will never stop until they have my sisters. Please make them go away so we can get the justice we deserve.” Katherine has a daughter as well. On the show, she talked about how she shares stories about her stepsisters with her daughter and shows her their pictures. As for Laura, Leigh, and Karen, the girls were placed in the care of the state after their mother’s death and father’s imprisonment. Their current whereabouts are unknown. Katherine seems to still live in Delaware, and she hopes that she would be able to meet her sisters once they are a little older.