Where Are Colton Underwood’s Parents Now? 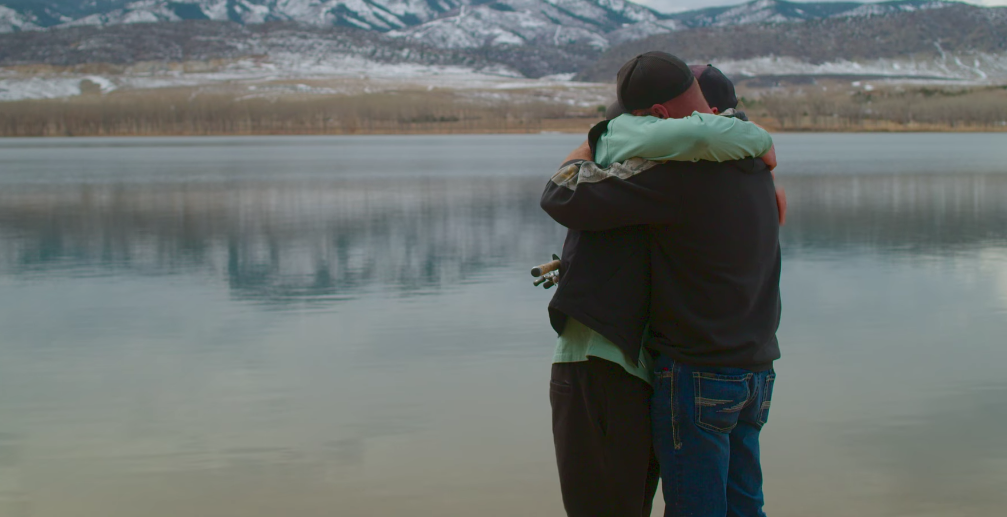 We all know that Colton Underwood is a reality television personality who gained fame through the typically heterosexual Bachelor Nation franchise. Yet, as he candidly disclosed on Netflix’s ‘Coming Out Colton,’ he entered the process simply in the hopes of it turning him straight. The former NFL athlete didn’t want to be gay, so he compensated for it by any means necessary. That is until the internal struggle almost drove him to take his own life, only to be saved by faith and loved ones. And now, if you wish to know more about Colton’s parents, in particular, we’ve got you covered.

Who Are Colton Underwood’s Parents?

On January 26, 1992, Colton Underwood was born in Indiana to young couple Scott and Donna Underwood as the eldest of their two sons. They were seemingly college sweethearts who were star athletes in their respective sports of football and volleyball at Illinois State University, a D-I school. Thus, as Colton was growing up, extra-curricular activities became an enjoyable and integral part of his routine as well. He gained his passion from his mother, whereas his discipline came from his father, especially since he admitted that the latter was more coach than just a dad sometimes.

That’s why Colton was more scared to come out to Scott than Donna, despite the fact that it was the former who had taken the athlete in when he’d suddenly moved back to their base in Colorado from Los Angeles. The elder Underwood didn’t know about his son’s suicide attempt back then, but he’d still gone out of his way to ensure that Colton knew he was loved and supported. That, along with his and Donna’s wish for him to be happy, didn’t change when Colton revealed his sexuality either. In the end, the reality star’s parents only conceded that although they were processing, they wondered what they could’ve done to help him live his truth sooner.

Where Are Colton Underwood’s Parents Now?

Colton Underwood’s relationship with his parents has only seemed to improve since he stopped hiding. With that said, Scott Underwood recently told The New York Times that he would have liked it if they had the initial conversation on the matter when the cameras weren’t rolling. “I’m not saying I’m upset about it, but I would have preferred it had been done differently,” he revealed. “[Colton] is an entertainer, let’s face it. That’s what he’s chosen to do for his career. Am I going to say it’s for fame? No. Did he come out on TV for money? Sure. But who in reality entertainment doesn’t leverage their life and put it all out there for money?”

As for his mother, now Donna Burkard, she was also uneasy in front of the cameras, but she soon realized that what they were doing could help a lot of people in the LGBTQ+ community and their families. Colton’s parents are divorced and in new unions, but they remain on good terms for their family. Their amicable dynamic is honestly quite evident in everything they do. From what we can tell, while Donna is a real estate agent based in Greenwood Village, Colorado, Scott is a Board Member at the Colton Underwood Legacy Foundation and a State Farm Insurance Agent in Aurora, Colorado.