Where is Colton Underwood Now? 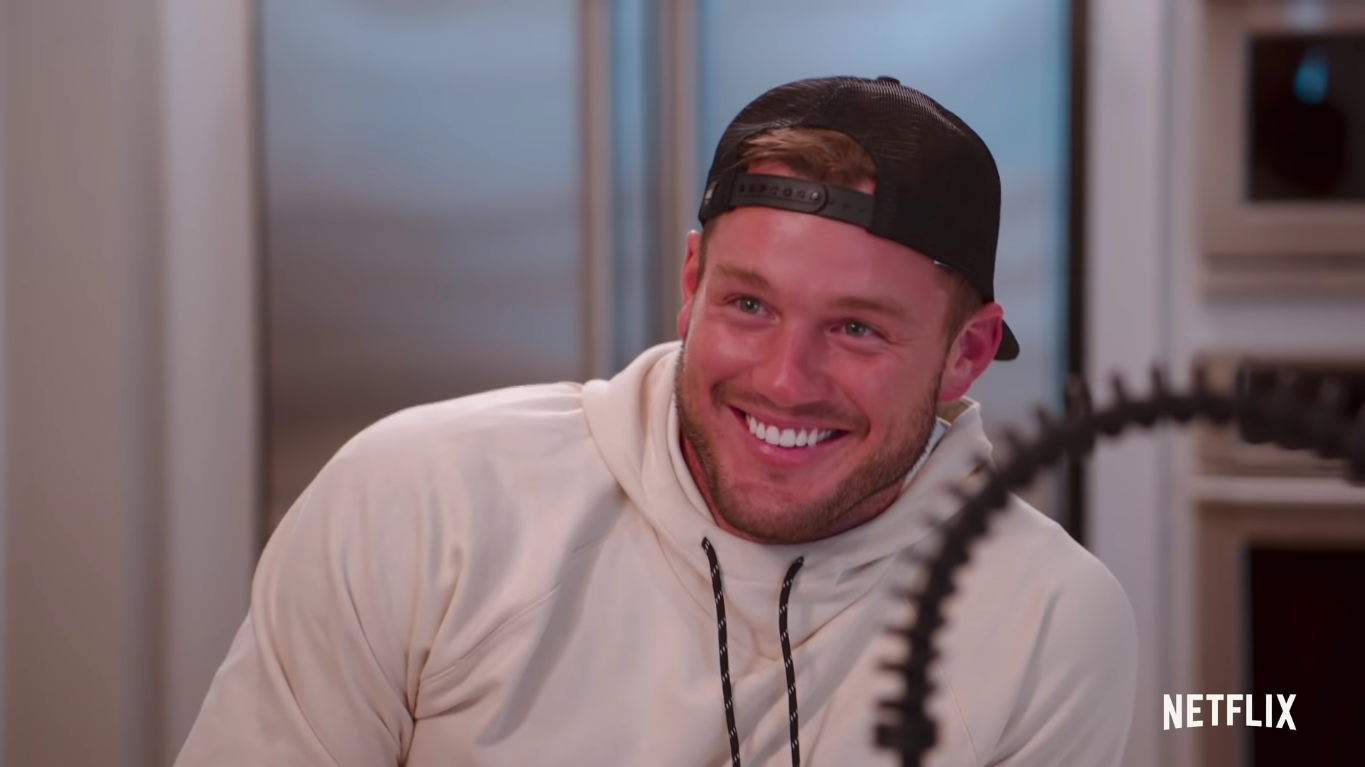 Colton Underwood is the definition of a boy-next-door with his sweet smile, bashful mannerisms, and warm personality. He actually won our hearts around two years ago on season 23 of ‘The Bachelor’ with the help of these same aspects, along with his open admittance to being a virgin at that point. Thus, of course, the world has followed his tale closely, only to learn that he’s gay and ready to embrace it back in April 2021 — as examined on Netflix’s ‘Coming Out Colton.’ So now, if you wish to know where the reality star is today, we’ve got you covered.

Who is Colton Underwood?

Colton Underwood is a former NFL linebacker who made his way into television entertainment after being released by the Oakland Raiders in 2016. He became a contestant on season 14 of ‘The Bachelorette’ shortly after, following which he led the aggressively heterosexual flagship show of the franchise. That’s where the Illinois native dated 30 women and decided that Cassie Randolph could be the one for him. Colton knew that he was “different” since he was about six, but he tried to do everything in his power to stay with Cassie because he didn’t want to be. 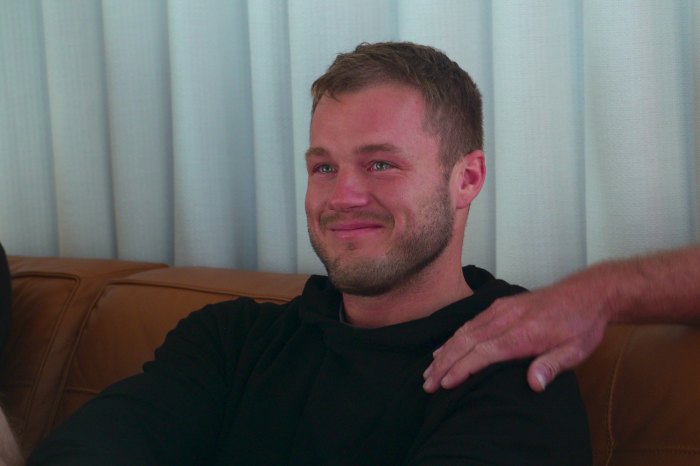 As per the Netflix series, once Colton understood how wonderful Cassie was, he knew that if he couldn’t make this relationship work, he couldn’t be with any other woman either. Hence, when they parted ways in the summer of 2020, he started to spiral with his need to control the situation and ended up getting a restraining order from her (which was later dropped). He had allegedly stalked both her and her parents’ homes, put a tracking device on her car, and sent threatening text messages. In the show, Colton took ownership of his faults and sincerely apologized.

However, he had to hit rock bottom before he could face his mistakes and his sexuality. “I did not trust a whole lot of people, and I was trying to do anything and everything I could to protect a secret,” Colton said. As per the show, he even attempted suicide by taking “a lot of Xanax” and going to sleep one night, not expecting to “wake up the next morning.” When he did come to be, though, he realized the need for change and immediately moved back near his family. That’s where he started the process of acknowledging his truth and his relationship with both faith and football while coming out.

Where is Colton Underwood Now?

From what we can tell, Colton Underwood still resides in Denver, Colorado, with his rescue dog Zooka and remains close to his friends and family. He is privileged to have a great support system by his side, which he admits has been genuinely impactful since their simple presence is positively helping his continuing journey of self-discovery. “I have amazing new friends,” Colton recently told US Weekly. “I have the most diverse group of friends that I’ve ever had in my life, and then also, I have my family…They have put in so much work just to educate themselves, to ask thoughtful and meaningful questions to me, and really put the work in with my friends.”

Moreover, with his fresh start, Colton has found love and happiness with political strategist Jordan C. Brown, who is nine years his senior. Despite still getting used to being a part of the LGBTQ+ community, he is in a healthy and good position in life right now, which is all that matters. The fact that he has been able to introduce his boyfriend to his family without them batting an eye also plays a massive role in his current standing. It’s unclear when Colton and Jordon got together, but they were first spotted getting cozy as they vacationed in Hawaii in September. The athlete has since conceded that he’s “not hiding” but rather guarding what he has with his partner.

Read More: What is Colton Underwood’s Net Worth?