Where Are Dad Bods From Floor Is Lava Now? 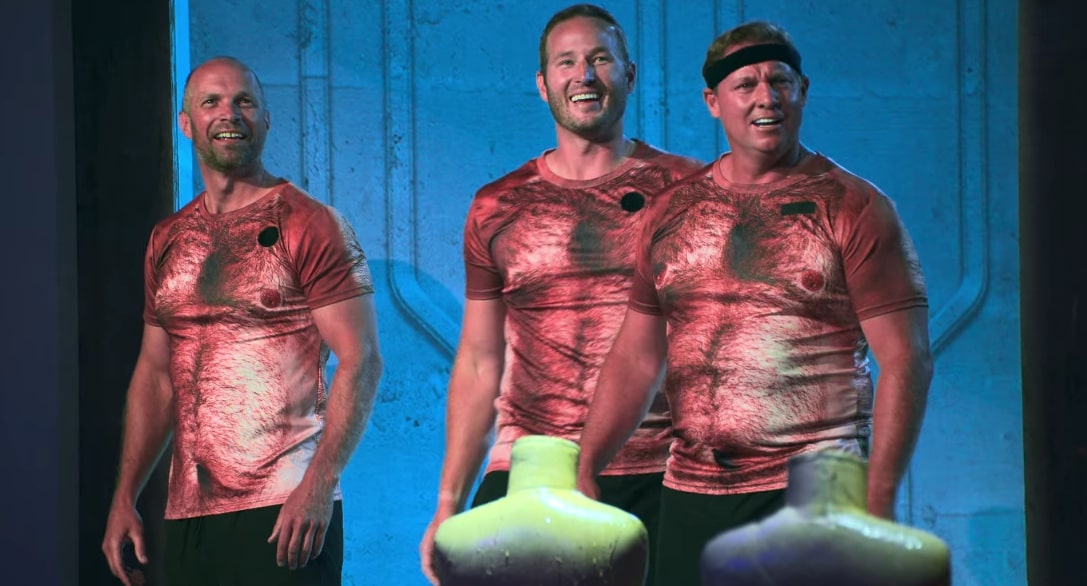 As a kind of 1990s game show come back to life, ‘Floor is Lava’ essentially makes us reminisce one of our favorite childhood pastimes by converting it into a big-budget production unlike any other. Its basic concept is thus simple; contestants in the form of different teams have to navigate “lava” filled hot rooms in an attempt to earn not only $10,000 but also genuine respect from their peers. Amongst these uber-entertaining squads in the second installment were Dad Bods— so now, if you wish to learn more about their journey and their current standing, we’ve got you covered.

Who Are Dad Bods?

Although Dad Bods — friends Stephen, Craig, and Jeff — don’t particularly live up to their name owing to their sheer agility as well as athleticism, every single one of them is a proud family man. Stephen has four adorable children (all under the tender age of 13), whereas Craig and Jeff are both devoted fathers of five (at least four of whom are sons in each case, from what we can tell). This trio thus gives the term father figure a whole new meaning, just like host Rutledge Wood said, all the while maintaining the quips and mannerisms you’d expect from a middle-aged Californian dad. 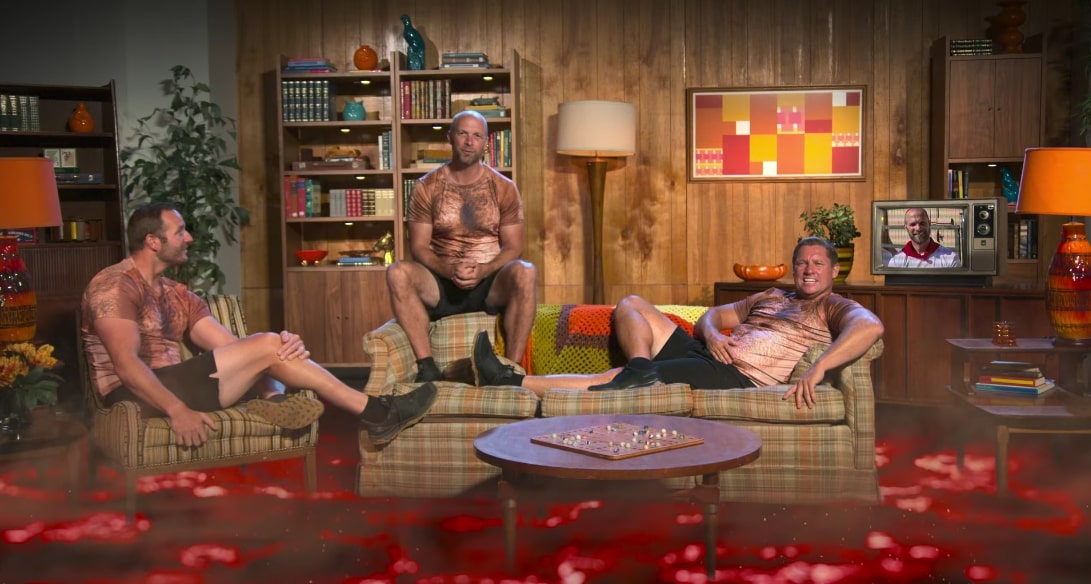 “In this setting right now, I’m the team leader,” then 36-year-old Stephen admitted in the series despite being the youngest, yet the other two backed him up at every step of the way. “I guess I’m more of the strategist,” added 46-year-old Jeff, the oldest of the group, “… I’m a little wiser and smarter, so I like to analyze things. I [even] played rugby over in Australia a little bit.” Then finally, 45-year-old Craig revealed he has “run across the Sahara Desert. I’ve done the Marathon des Sables. I’ve climbed up the Everest… I’ve got endurance.” However, he was the only one to fall into the lava in the first round, but he redeemed himself at the volcano.

Where Are Dad Bods Now?

Unfortunately, we couldn’t find any concrete information on either Craig or Jeff’s recent whereabouts, let alone details of their personal as well as professional experiences. We can hence only assume that they reside in (or around) California like Stephen and are entirely dedicated to their fitness and respective families like they have seemingly always been. As for their youngest teammate, Stephen Michael Thompson has made a home for himself around Santa Clara County in Northern California, alongside his wife Brittny and their four kids — two sons and two daughters.

Stephen has actually been careful about not making his career public knowledge, yet we do know he served as a missionary in Paraguay for two years when he was younger. “I got to meet some of the greatest people I know [in Paraguay],” he once wrote on his Instagram. “I learned two languages, was welcomed by the Paraguayans as they shared their culture and values with me. I learned the value of hard work, how to love others, and see everyone for their potential-as God sees them.”

Stephen continued, “I had many firsts like getting robbed at knifepoint and plowing a field with an ox. I get the chance to speak Spanish every day in my life. Every time someone asks how a guero like me learned to speak Spanish, I’m proud to say I learned in Paraguay.” We should mention that he sadly lost his father earlier this year, in January 2022, due to complications from cancer, but it does seem like he’s gradually coming to terms with it by focusing on the good times, which are all that matter.

Read More: Where is Team Too Hot From Floor is Lava Now?