Where Is Team Too Hot From Floor is Lava Now? 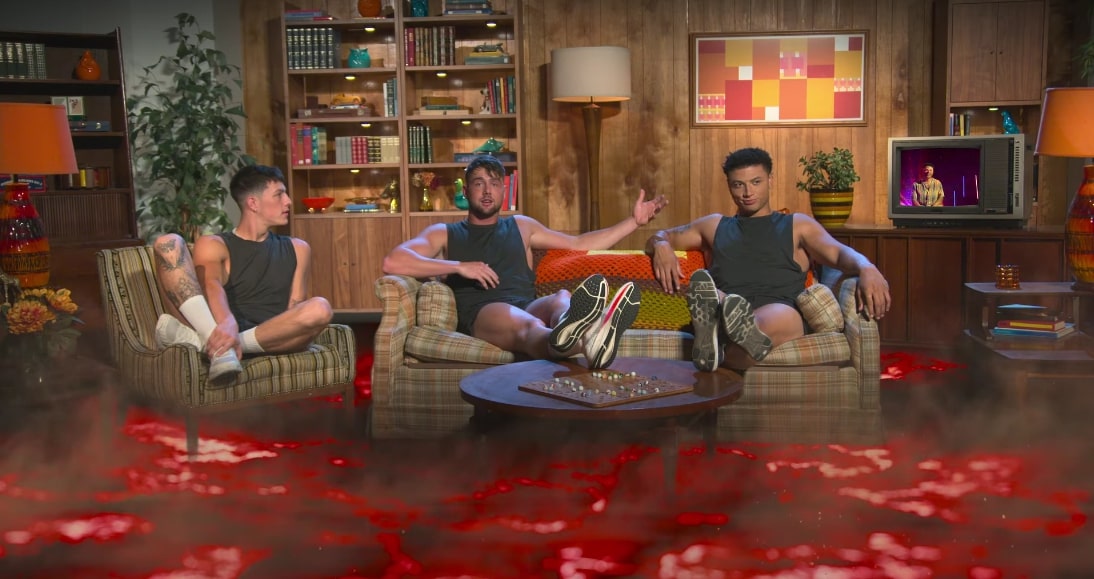 By taking a classic childhood game and turning it into a competition for a chance to win $10,000 and a lifetime of bragging rights, ‘Floor is Lava’ can only be described as the epitome of game shows. After all, this Netflix original follows different teams as they navigate booby-trapped rooms filled with bright red bubbling “lava” by literally jumping, climbing, and swinging from everyday items. Amongst them in season 2 was Team Too Hot, who actually managed to make the stakes “hotter than ever” — so now, let’s find out everything there’s to know about them, shall we?

Who Is Team Too Hot?

Team Too Hot comprises three very known faces if you’re a fan of reality dating series or aware of the uber-hyped world of TikTok; Harry Jowsey, Chase DeMoor, and Tayler Holder. While the latter is essentially a content creator as well as an influencer, the former two got their initial rise to fame through Netflix’s hit production ‘Too Hot to Handle‘ (seasons 1 and 2, respectively). The trio thus met owing to their work in the entertainment industry, following which they became such close friends that they decided to take part in this wild obstacle course-based show together. 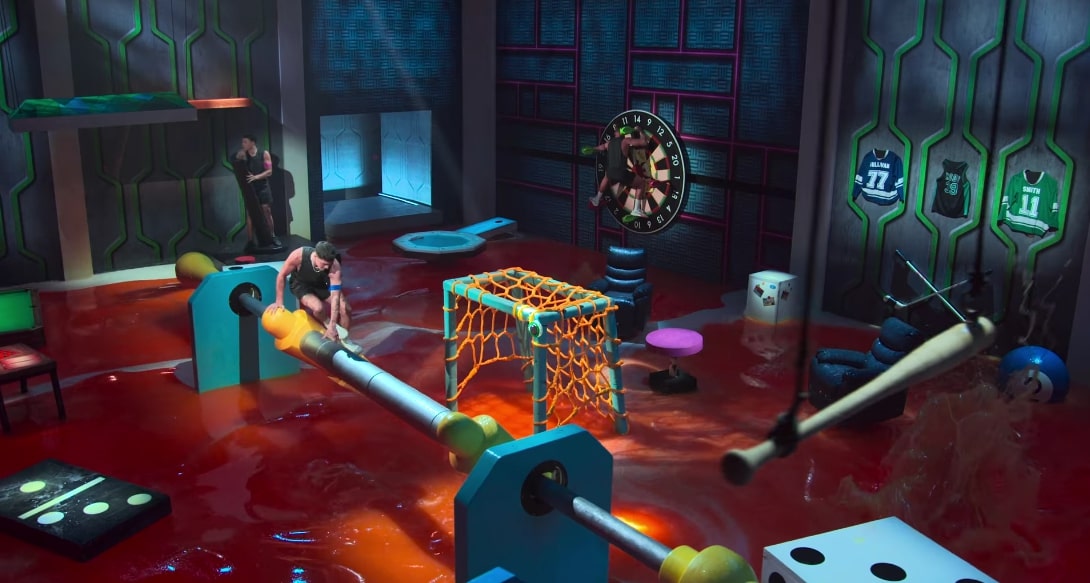 “I’m actually Iron Man, and these [two guys] are the Avengers,” Chase, who has been playing professional football since he was around 18, said during their introduction. However, while Tayler added, “I am pretty fearless, so I think I bring a lot to the team. I’m probably gonna carry the team,” Harry cleared the air by deeming himself the team captain. “My strategy is to just not think about anything. We’re the beauty. There’s no brains here,” the Australian reality star quipped, referring to their name, yet they actually won because of their speed, athleticism, and eventual teamwork.

Where Is Team Too Hot Now?

Starting with Harry, the “made in a test tube” Aussie has settled down in Los Angeles, California, for good to focus on building not only his brand as a public figure but also his overall career. Therefore, the fact that he has managed to establish a dating app by the name of Lolly and launch an audio-video podcast called ‘Tap In’ to discuss everything from rumors to drama is no surprise. We should mention the ‘Heartbreak Island’ alum as well as the ‘Match Me If You Can’ participant is the proud dog dad of Bruce (an English bulldog), and he’s currently in a happy relationship with entrepreneur Sveta Bilyalova.

As for Chase, the 6’5″ 250lbs defensive end is presently signed with the Michigan Panthers for the United States Football League (USFL), which takes him one step closer to his dream of playing in the NFL. With that said, though, the former Arizona Rattlers (IFL), Houston Linemen (Spring League), and Montreal Alouettes (CFL) athlete continues to serve as a content creator/public figure as well. He is thus active on almost every social media platform, including TikTok as well as YouTube, proving time and time again that he’s a sheer entertainer.

On the other hand, although Tayler is primarily a TikToker (with over 1.1 billion likes and 20.3 million followers as of writing), he also dabbles in music by writing original stuff to express his emotions. He released both “Never Was you” and “Human” as singles in 2022, but his most recent song is entitled “I Hope” (June 9, 2022). There were recently rumors suggesting he might’ve been involved in a sexual assault, yet Tayler has since cleared the air by refuting such actions and specifying that no one has ever even outrightly come forward to accuse him.