Where Are David Smith and Cameron Thomson Now? 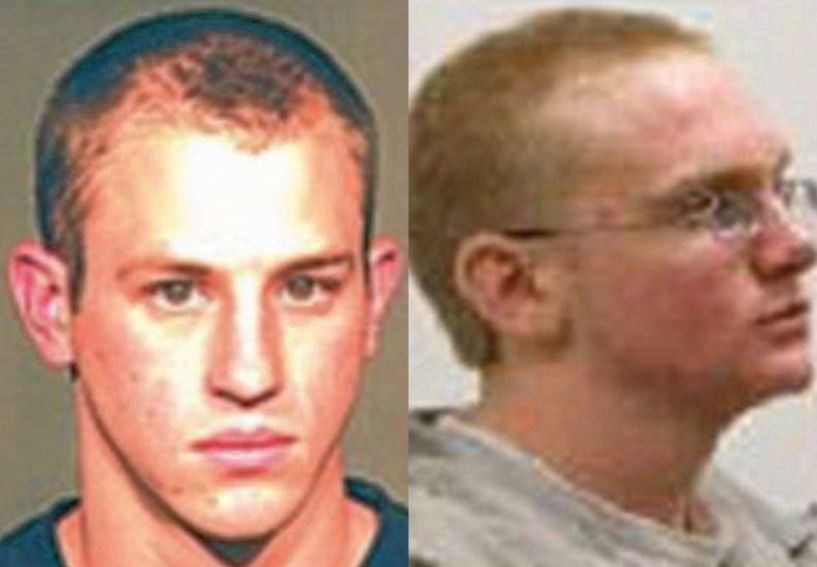 Investigation Discovery’s ‘Dead Silent: The Bodies in the Bunker’ is an episode that chronicles the brutal execution-style murders of a teenage couple, 16-year-old Bodhi Potter and 18-year-old Cody Thompson, in the early hours of January 5, 2008. Along with Collin McGlaughlin, the apparent mastermind behind the slayings, David Smith and Cameron Thomson had a role to play in the crime as well, which is now famously known as the Bunker Murders in California. And so, if you’re here curious to learn about the lives and the current whereabouts of the latter two, we’ve got you covered.

Who Are David Smith and Cameron Thomson?

While David Smith, then 19, was taken into custody alongside Collin McGlaughlin within weeks of Bodhi and Cody’s death, Cameron Thomson, then 16, was charged and arrested with suspicion of murder in March 2008. Hailing from Covina, it has been reported that in 2007, David, who had been a high school track athlete, lost his sports scholarship to the University of California – Riverside after a conflict with the head coach. Then, when he couldn’t afford to pay for college anymore, he began crashing at Cameron’s house, who then introduced him to Collin of West Covina. Together, the trio then apparently even became acquainted with a Los Angeles gang.

In early January, the three friends, armed with Collin’s father’s shotgun and rifle, decided to get into Cameron’s mother’s van and head north, towards the desert, with a vague camping plan. When they arrived at their destination, an abandoned military bunker, they noticed a party going on within and asked if they could join. Once that was done, Collin apparently told David and Cameron that they’d stick around until almost everyone had left and then jump someone. And according to Cameron’s own accounts, he was left in the van, acting as a lookout while Collin and David, armed with a loaded firearm each, went to execute their plans. Upon return, they fled.

Where Are David Smith and Cameron Thomson Now?

In 2011, Cameron Thomson accepted a plea deal that convicted him of two counts each for voluntary manslaughter, attempted robbery, and use of a firearm. Per the agreement, he also consented to testify against his other two co-defendants whenever they stood trial or required, which he did. And when the time came, in September of 2016, he was sentenced to 15 years to life in prison, credited with 3,582 days – almost ten years – for time already served and good behavior. Therefore, Cameron, 29, is currently incarcerated at the Ironwood State Prison in Blythe, California. He will remain there until he becomes eligible for parole in February 2021.

After initially pleading not guilty to the charges against him, David Smith changed his mind on September 16, 2016, and admitted guilt to two counts of first-degree murder. In exchange for this, the other eight felony counts against him were dismissed. Although, we should mention that while David maintained that he didn’t fire a single shot, the prosecutors believed that he could have pulled the trigger at least once. But because David cooperated, he was only sentenced to 50 years to life in prison, with a possibility of parole after 16 years, i.e., 2032. Thus, David Smith, at the age of 32, is now serving his time at the Ironwood State Prison as well.

Read More: How Did Bodhi and Cody Die?