Where Are Deja and Raegan Bernard Now?

Netflix’s ‘Buried by the Bernards’ is a quirky reality series that follows the Bernard family in Memphis, Tennessee, as they navigate their day-to-day lives, all the while running their R. Bernard Funeral Services family business. We get introduced to a lot of characters over the eight-episode arch in the first season. But we’re not going to lie, the one pair that caught our attention the most was that of the young, business-oriented Bernard sisters. With their interpersonal relationship, work ethic, and personal experiences all playing a significant role in the show, let’s find out what they’re up to now, shall we?

Who Are Deja and Raegan Bernard?

Deja and Raegan Bernard are the daughters of Ryan Bernard, the owner of R. Bernard Funeral Services. When we first met the two sisters, Deja, at 24, was working as a Funeral Director Apprentice, whereas her 18-year-old younger half-sibling was serving as the Office Manager Assistant. Yet, as if these positions weren’t enough in themselves, together, the duo was also running Bernard Sisters: ‘N The Mix. This bakery is the “number one, top selling Southern pound cake” business that takes their passion for homemade baking and being entrepreneurs to the next level. Deja credited her grandmother Debbie for this, revealing that she drilled the importance of having side hustles in the sisters. 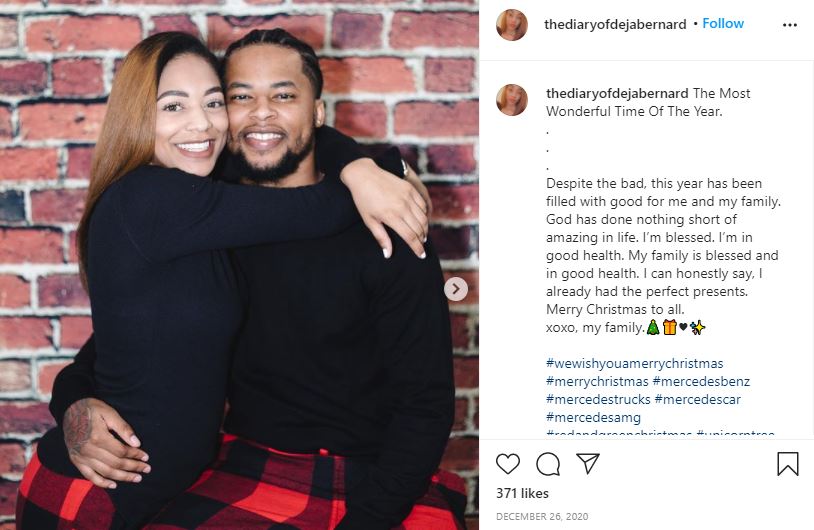 Apart from that, we also got invested in the sisters’ lives for a few other reasons. We saw Deja grapple with her emotions due to her pregnancy, her arguments with her grandmother, her relationship with her boyfriend Corey Scott, and how close she is to her father despite meeting him for the first time at the age of 15. As for Raegan, we saw her struggle with her decision about which college to attend. She knew for sure that she wanted to go to nursing school and help save lives rather than just deal with the dead, but Raegan was confused about whether she should stay close to home or not. Ultimately, though, to her father’s bottomless relief, she elected to go to the University of Memphis.

Where Are Deja and Raegan Bernard Now?

Deja is currently enjoying her time as a girlfriend, a mother of two adorable girls, and an employee of R. Bernard Funeral Services. Raegan, on the other hand, is happily attending the University of Memphis to achieve her goals in life. Although it doesn’t seem like the younger sibling is working at the family business full-time now, she is doing a lot by herself. After all, she recently established Ralai By Raegan, a hand-poured, homemade soy candle business that appears to be a hit. Raegan currently has a line of five scents (apple rind and cinnamon, blackberry saffron, cashmere vanilla, coffee bean cacao, and rose water hibiscus), all of which are available in a single size at $20 each. 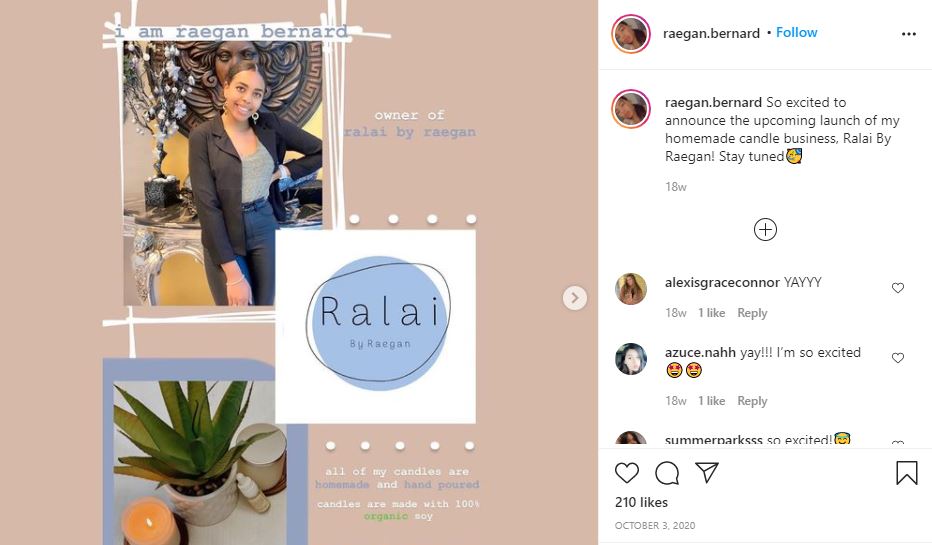 As for Bernard Sisters: ‘N The Mix, the sibling duo have expanded this venture by opening up a YouTube channel focused on their baking and relationship in general. As of writing this report, Brunch With the Bernards only has three videos on its page, but it seems like Deja and Raegan have big plans for the bakery. We guess that by expanding their reach, they hope to accomplish their dreams of getting their cakes on the shelves. We should also mention that Deja, a Journalism and Broadcasting student at the University of Memphis, has a blog of her own. The Diary of Deja Bernard is a place where she lays down every aspect of her life and experiences as if it’s an open and enlightening book.