Where Is Kevin Miller Now? 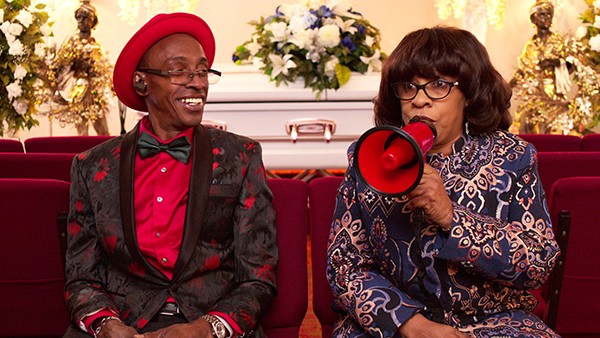 At R. Bernard Funeral Services in Memphis, Tennessee, you not only get the best prices for a funeral package after losing a loved one, but you also have the opportunity to say a final farewell to them in a more personalized manner. Whether it be through a traditional route or a drive-thru funeral, this family-owned-and-operated funeral home has it all. And that’s exactly what Netflix’s ‘Buried by the Bernards’ chronicles. However, the focus is more on the family and the business than on the deceased. So, of course, as each bloodline has a member that can only be described as a “character,” in the Bernards’ case, it’s Uncle Kevin Miller.

Who Is Kevin Miller?

Kevin Miller is the Facility Manager at R. Bernard Funeral Services and the business owner’s, Ryan Bernard’s, uncle. He and his sister, Debbie Bernard, were the ones who actually came up with the idea of being in the mortuary industry in the first place. They had many conversations about it when they were young. So, when they were reminded of it once more in the 2010s, they persuaded Ryan to take up the profession and establish the brand. As Ryan said, it’s all negotiations with his uncle. According to him, Kevin can make anyone do whatever he wants them to do by merely talking and confusing them into it. 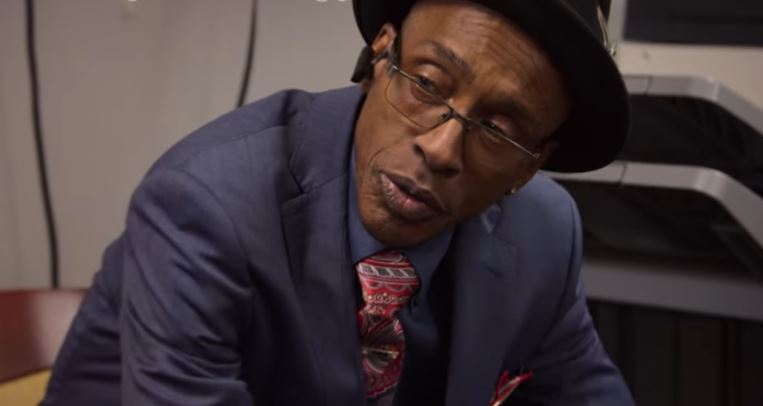 In the series, Kevin revealed that he knew the process of embalming human remains before he could even think about going to school, adding that he did the procedure in Clarksville, Tennessee, in 1993 on almost a daily basis. This statement, along with the fact that he seems practically unbothered in the presence of the deceased, conveys that Kevin has worked on them before, which may have prompted his current profession. Thus, with his experience, Kevin has taken on a mentor’s role as well, helping employees like Tavion Robinson achieve their dreams of grasping every aspect of the business.

Where Is Kevin Miller Now?

With his upbeat personality, interesting ways, and over-the-top comedic persona, Kevin Miller is still a part of R. Bernard Funeral Services with her sister and her brood. His inability to take himself too seriously while still maintaining a professional environment at all times certainly helps his case. We mean, we couldn’t help falling for his charm from just watching him on our screens, so we can only imagine what it must be like for those who meet him face to face. 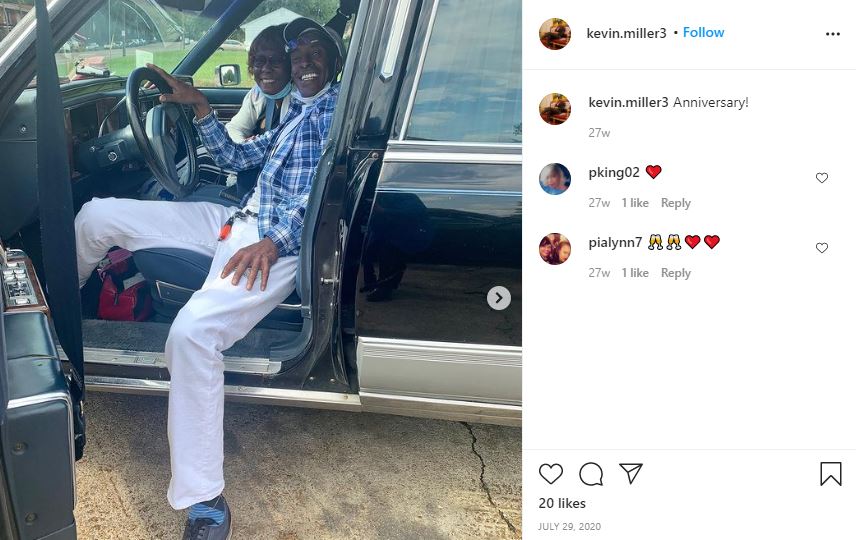 As per Kevin’s social media profiles, he resides in Memphis, Tennessee, and spends most of his time at the funeral home. If he’s not working, he is either surrounded by his partner or taking his $600, 1992 personal hearse for a spin around town. “I want to be different,” he had told his sister after buying the vehicle, “I want to be the man with the hearse.” And now he is.

Talking about being on a Netflix show to Memphis Flyer, Kevin gave a statement that supplied us with all the answers we were looking for about the family and the series’ authenticity. “They looked at us as characters,” he declared, “but that’s just us every day around the funeral home.” Thus, it’s safe to say that the humor, the fun, and the arguments were all natural.