Where Is Ryan Bernard Now? 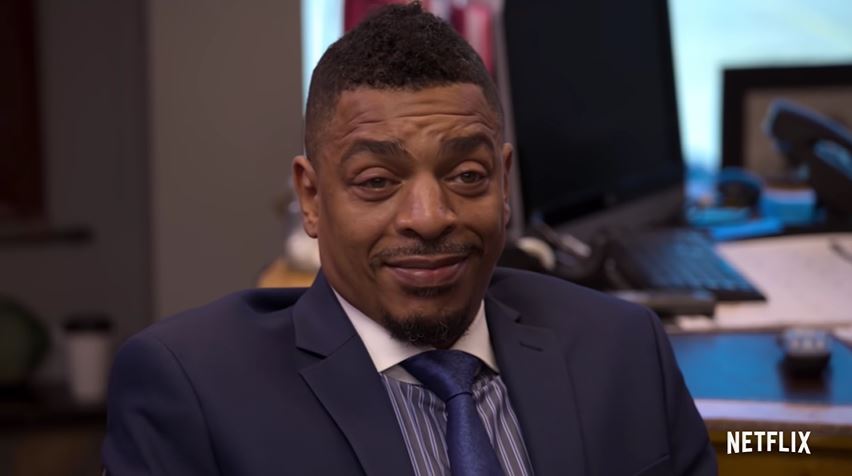 Netflix’s ‘Buried By the Bernards’ is a reality show that examines the highs and lows of a family-run funeral home business by the name of R. Bernard Funeral Services in Memphis, Tennessee. This offbeat and quirky series has been in the making since about 2017, thanks to its pioneering drive-thru windows. The idea to let friends and family say their final goodbyes to their loved ones without even getting out of their vehicle is what initially made the Bernard family viral. So now that they have their own reality series, let’s find out all that there is to know about its owner, shall we?

Who Is Ryan Bernard?

Ryan Bernard is the owner and funeral director of R. Bernard Funeral Services. Even though it seems like he opened the business on his own, he is in partnership with his mother, Debbie Bernard, who was behind the whole idea in the first place. With her brother, Kevin Miller, Debbie used to talk about the mortuary business all the time when they were younger. So, when they were reminded of it again in the mid-2010s, they spoke to Ryan about it and somehow persuaded him to make it come to life. Ryan, who had a bad experience when his aunt died and also wanted to build something permanent for his two daughters, subsequently got licensed. 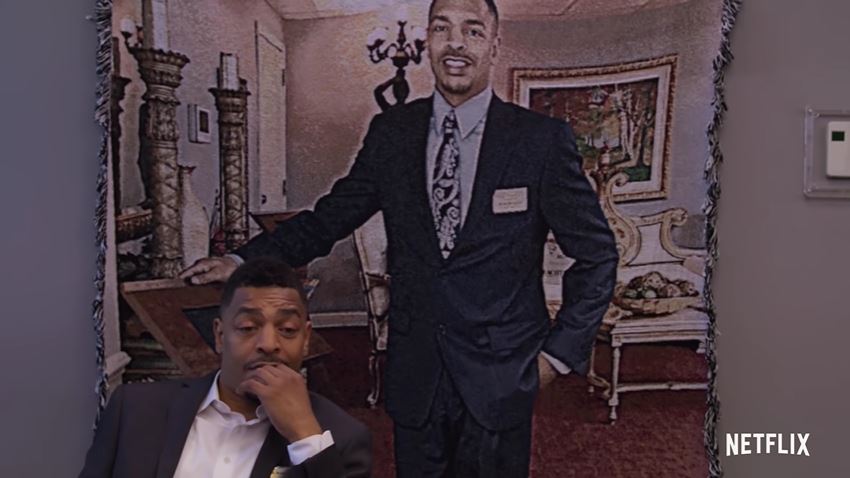 The driving factor pushing Ryan to keep working and succeeding in the business is his family, specifically his two daughters, Deja and Raegan. As we see and hear in the series, he regrets not being a big part of their lives as they grew up, so now he’s making amends and fixing those mistakes. With Deja, Ryan didn’t even know about her existence until she was 15. Thus, as she’s now a mother herself, he’s doing all that he can for her and her kids. On the other hand, Raegan is Ryan’s baby, so she, too, holds a special place in his heart. Of course, Ryan has his own set of weaknesses and is still apparently an outgoing guy, but he has priorities set straight.

Where Is Ryan Bernard Now?

Ryan opened the R. Bernard Funeral Services in Memphis in 2017, and to this date, he is still running it to the best of his abilities. His social media accounts are quite bare with respect to his personal life, so we can’t really comment on it. But, in saying that, we do know for a fact that he is still incredibly close with his two girls and his adorable grandkids, for whom it seems like he’ll do just about anything. Coming to the funeral home family business and how dealing with the deceased changed him, Ryan recently called the whole process “an eye-opening experience.” 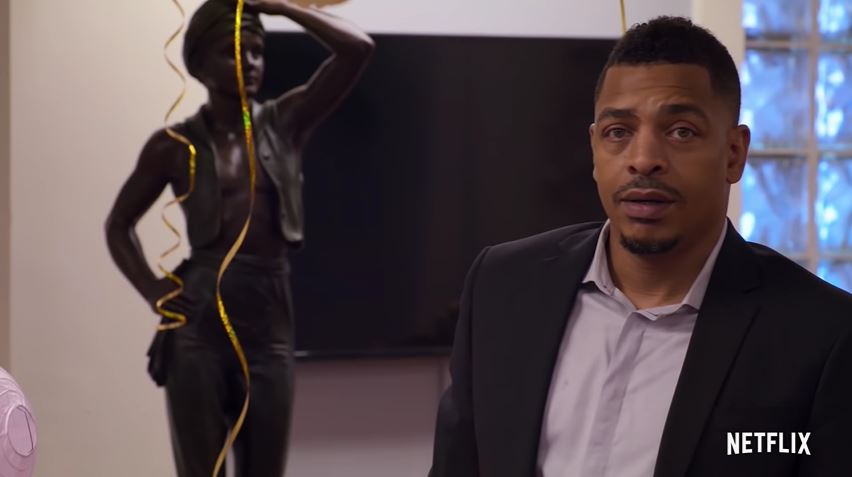 “You know about death,” he said. “It’s natural to life. But to actually go to school and learn the ins and outs of it, it’s almost like going to doctor school. You have to learn everything about the body and the nervous system. It’s also like being a psychiatrist, a grief counselor. You have to deal with many aspects of death, and grieving families.” Ryan also added that even though his drive-thru concept was considered to be a joke at first, with the COVID-19 pandemic affecting every aspect of mortality, “it’s been helping out families” and them a lot over the last year.

Read More: Where Are Deja and Raegan Now?