Where Are Don and Dan Nichols Now? 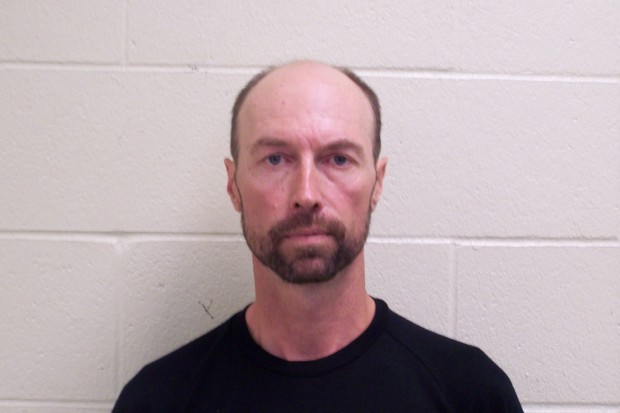 ID’s ‘Your Worst Nightmare: Into the Wild’ is an episode that examines the July 15, 1984, kidnapping and shooting case of then-professional biathlete 22-year-old Kari Swenson. She had been grabbed by Don Nichols and his son Dan near Big Sky, Montana, while on a training run, but after 18 hours, she found herself hurt yet free again. It was a while before the duo faced justice; though, when it happened, they received relatively fitting penalties for their actions. So now that it’s been a while, let’s discover everything there is to know about them, shall we?

Who Are Don and Dan Nichols?

In 1984, Dan Nichols was an 18-year-old teenager who’d been spending a bit of time with his 53-year-old father, Don. His parents had legally parted ways when he was 4-years-old, and for years, he resided with his mother during the school term. However, whenever the long breaks came around, he experienced the wilderness with Don, a self-proclaimed mountain man. As per the young Nichols, his father didn’t trust people and the concept of society in general, leading to him staying off the radar. Therefore, as Dan grew older, he got isolated as well.

That’s when the duo began to hunt for someone who could become Dan’s bride and stay in the mountains with them by will or by force and saw Kari Swenson. They abducted her after a short struggle and bound her to their campsite with the intention of securing her like that until she accepted all their conditions. The following morning, a couple of rescuers arrived at the scene, only for Don to aim and shoot one of them in the face while the other fled for his life. During the chaos of this murder, Dan also fired at Kari, forcing them to fear capture, untie her, and escape.

Where Are Don and Dan Nichols Now?

Don and Dan Nichols eluded the authorities for five months, meaning that they were apprehended and charged for their offenses only in December, having been found hiding at a campsite less than two miles away from the highway between Norris and Bozeman, Montana. The father-son duo was tried separately by the State. In Don’s court hearings, it came to light that he wanted to start a tribe in the wilderness but knew that women weren’t going to be susceptible to the idea first, at least, willingly. He hence had a plan for everything. As for Dan, he was considered an accomplice, not the mastermind, and was tried as such.

In the end, the elder Nichols was found guilty of kidnapping, murder, and aggravated assault and sentenced to 85 years. On the other hand, the younger one was convicted of kidnapping and misdemeanor assault, receiving ten years behind bars. Dan was released on parole in 1991, after six years, following which he attended College of Great Falls in the hopes of turning his life around. Except, in 2011, he was arrested on drug-related charges, for which he pleaded guilty in 2013. The then-security guard was given four years in prison with three years of supervised release. 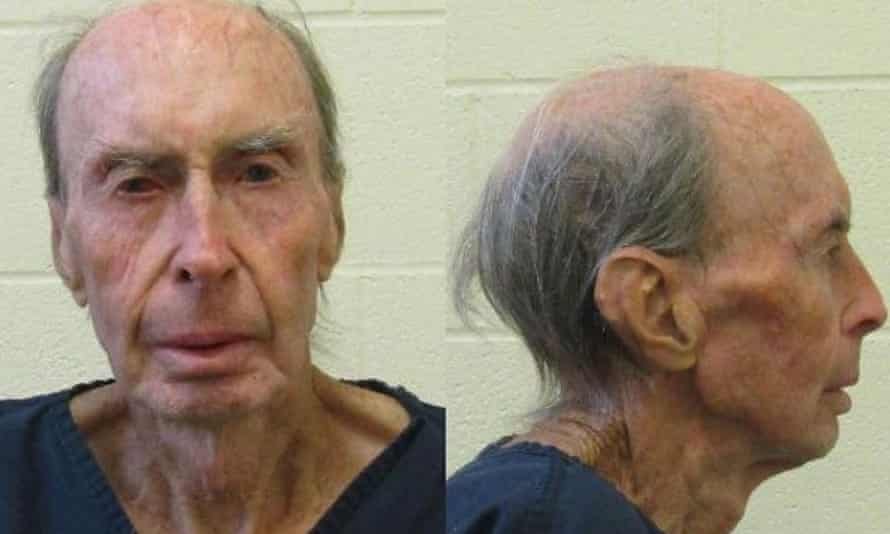 Thus, Dan now appears to be a free man who prefers to keep his distance from the public eye, much like his elderly father. After all, following a 32-year-long prison term, 86-year-old Don was granted parole, and he left the confines of the four walls in August 2017. Although Kari and her family tried their best to oppose his release, this was his fourth time in front of the parole board, so they placed some weight on his in-jail clean record and completion of programs like anger management and life skills. And that’s how they came about the verdict for his release.