Where is Kari Swenson Now? 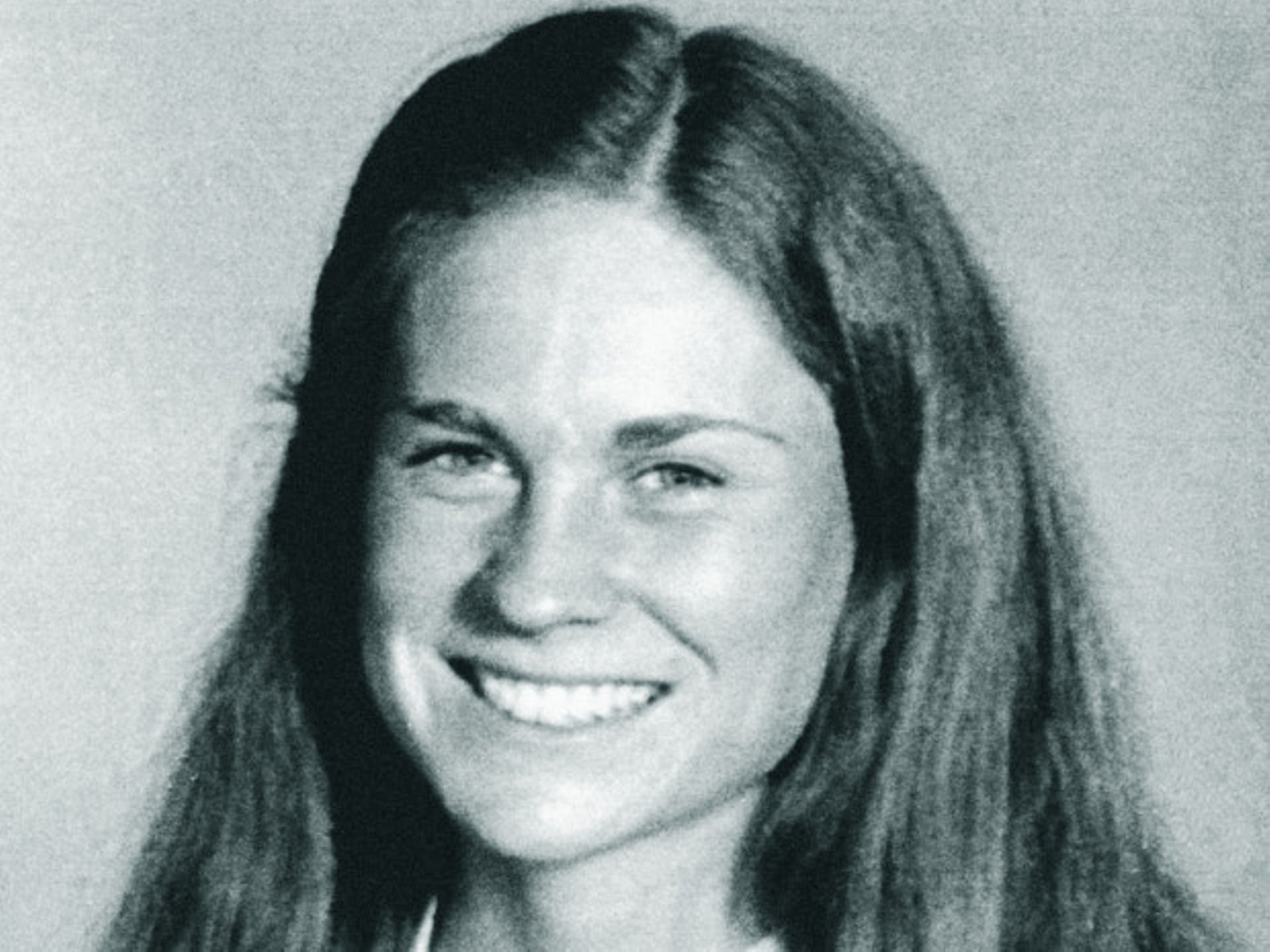 ID’s ‘Your Worst Nightmare: Into the Wild’ is an episode that re-examines the harrowing 1984 abduction and shooting of young Kari Swenson in the mountains of Montana. This case, along with its perplexing aftermath and motives, has been profiled through the NBC made-for-television film ‘The Abduction of Kari Swenson’ and ‘American Justice: Kidnapped’ before. Yet, this special brought it back into the spotlight after years. So now that it’s been a while again, let’s find out who Kari is, what exactly transpired, and where she is today, shall we?

Who is Kari Swenson?

Born in 1961, Kari Swenson grew up in Pennsylvania and Montana with her doting parents and two siblings. While her father was a physics professor, her mother was a nurse and ski patrol volunteer. Thus, she fell in love with the sport at an early age and began cross-country skiing soon after. Kari’s skill and determination were unquestionable, which led to her becoming a pro and landing a spot in the US biathlon relay team. She competed in the first women’s Biathlon World Championship in France and won a bronze medal with her team, placing fifth individually.

Following this success in 1984, Kari returned home and took up a summer job at a guest ranch near Big Sky, Montana, where she could train as well. Unfortunately, during her training session on July 15, she was grabbed by survivalists Don Nichols and his then 18-year-old son Dan, who desired to make her the latter’s wife. They struggled, but the duo succeeded in tying her up and dragging her to their campsite before explaining that she’d be unchained only when she agrees to their condition. Kari was worried they would rape and kill her, but they only threatened to shoot rescuers.

Her failure to return to work that evening did raise alarms, though, and the locals organized a search party. The next morning, a couple of them came across the Nichols’ campsite, and Kari began shouting warnings since she knew that her captors weren’t kidding. In the ensuing mess, Don shot and killed one of the rescuers in the face while the other fled, and Dan fired at Kari to shut her up. The father-son duo knew that they’d been located, so they untied Kari and escaped. They left her injured on the mountainside, and it was four hours before she was recovered from that exact spot. She was missing for 18 hours.

Where is Kari Swenson Now?

Kari Swenson was shot right in the chest at close range. Hence, the bullet went through her lung and exited from below her shoulder blade. She was in so much pain due to a collapsed lung and broken tissues that she could barely move. It was only thanks to the breath control skill she had learned as an athlete that she was able to survive. After the rescue and recovery, Kari wasted no time before training again. She even competed in the 1986 biathlon competition in Norway and placed fourth before retiring. It was as if she wanted to do more. Therefore, Kari attended the Colorado State University Veterinary School, from where she graduated in 1990.

Throughout the years, it’s been rare for Kari to open up about the past and what occurred. Yet, the one place where every aspect of it has been covered is ‘Victims: The Kari Swenson Story,’ a book penned by her mother, Janet Swenson, in 1989. From what we can tell, although the now 60-year-old continues to be involved as a biathlete by coaching and mentoring youngsters, she primarily spends her time as a practicing veterinarian in her hometown of Bozeman, Montana. In other words, Dr. Kari is moving on with her life while still enjoying the outdoors, but it’s just that she now prefers to stay out of the spotlight.

Read More: Where Are Don and Dan Nichols Now?