Where Are Donna and Austin Thorngren Now? 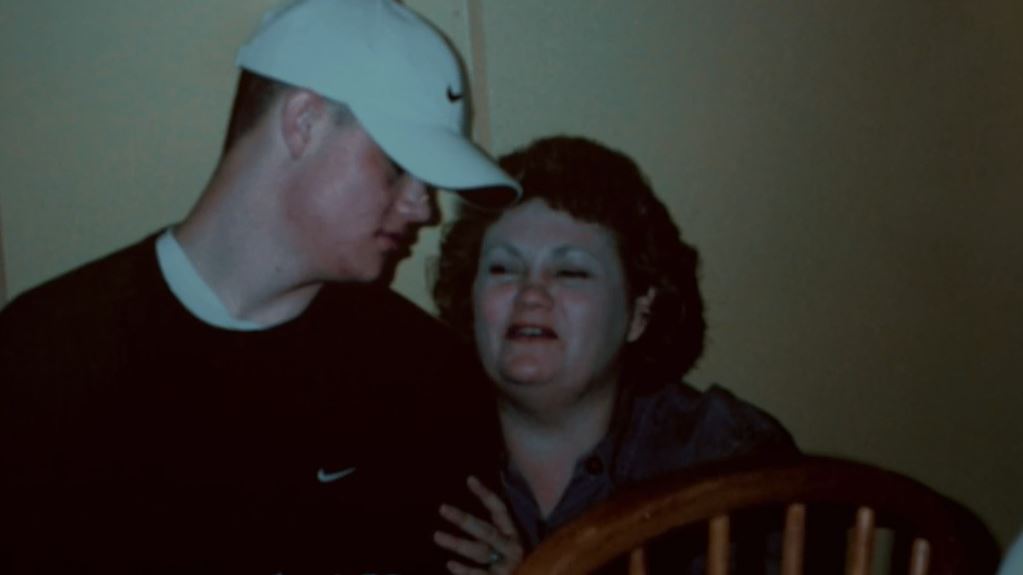 Investigation Discovery’s ‘Til Death Do Us Part: The 22-Year Itch’ is an episode that examines the January 12, 2003, murder of 42-year-old Curtis Thorngren. He was found shot to death in the bathroom of his Meridian, Idaho, home in what appeared to be the result of a home invasion gone wrong. However, with the local authorities arresting his wife, Donna Kay Thorngren, and his son, Austin Thorngren, in connection to the matter, it soon turned out that that was not at all the case. So now, let’s find out more about the two Thorngren family members, shall we?

Who Are Donna and Austin Thorngren?

Donna and Curtis Thorngren, who had been together for 22 years, lived in a seemingly happy world in Idaho with their three children – twin daughters, Analisa and Amber, and son, Austin Thorngren – before all their lives turned upside down. Yet, when Donna went to trial for first-degree murder, having been arrested just nine days after Curtis was found slain, the prosecutors said that the couple’s marriage was loveless and filled with greed. They claimed that Donna either shot her husband herself or hired someone else to do so, with the motive being her son’s protection and the $320,000 payout from Curtis’ life insurance policy.

As per court records, Curtis had made it no secret that he wanted to kick his son out of the house as soon as he turned 18 (two days after the murder on January 12) because of Austin’s alleged continuous involvement in drug consumption and criminal activities. The “shed statement” only reinforced all this. It indicated that Donna went to a shed at her mother’s house, where her then 17-year-old son Austin was located, and confessed to him that she killed his father. This declarative conversation took place before Curtis’ body was even discovered. Thus, it became the most incriminating piece of evidence in the trial.

Where Are Donna and Austin Thorngren Now?

In the end, after Donna Thorngren was found guilty of first-degree murder and sentenced to life in prison, the accessory to murder charge against Austin Thorngren was dropped entirely. Instead, he signed a plea agreement that convicted him of two counts of unrelated parole violations for using drugs and alcohol in an event that occurred two years prior to his fathers’ murder. He was ultimately sentenced to six months behind bars plus five years of probation. Despite all this, though, Donna and Curtis’ other children couldn’t believe that their mother killed their father, at least not for a while. 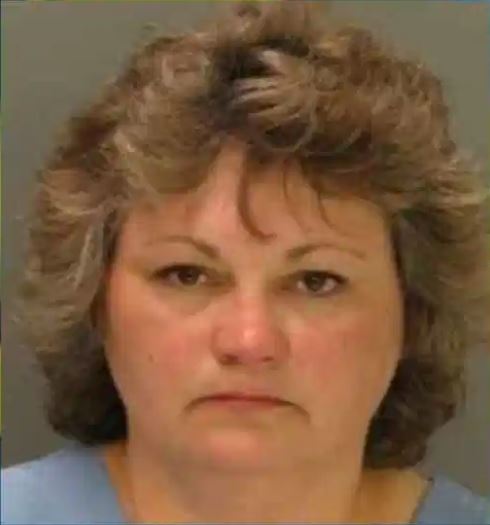 They created a now-defunct website to support their claims, uploading information they learned via unreleased documents and evidence that apparently never made it to court. They believe that an intruder entered their home via Austin’s bedroom window to harm the teenager as there was a bullet in his pillow as well. However, when Curtis intercepted them, it led to a struggle that eventually resulted in the former’s brutal death. “There was blood and tissue under our dad’s fingernails,” they said, along with a palm print near his body, none of which were ever tested for trace evidence. 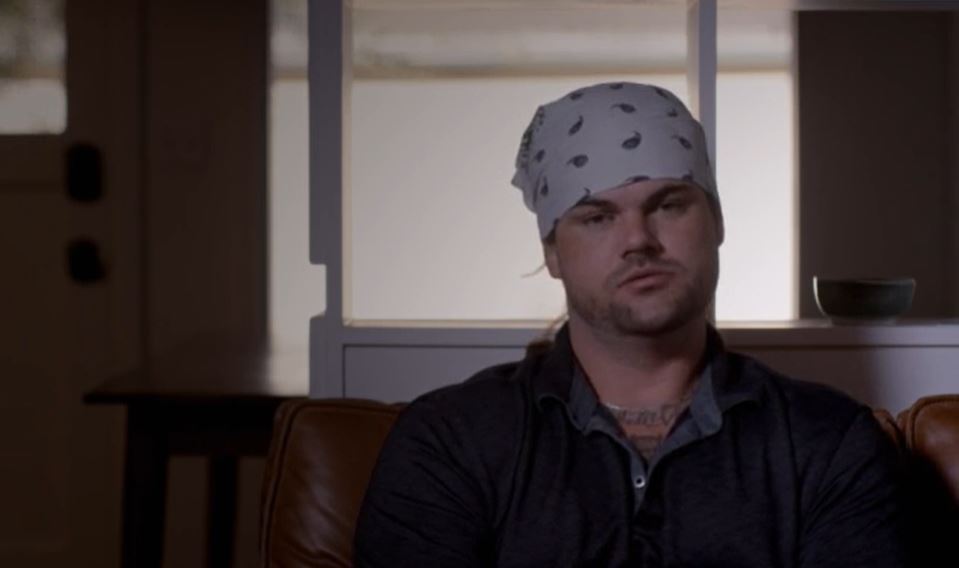 Donna, encouraged by all this, appealed her conviction in 2013, on the grounds that her defense provided her with ineffective assistance of counsel. After review, though, a judge denied her claims and thus her appeal. Therefore, today, Donna Kay Thorngren, 61, is incarcerated at the Pocatello Women’s Correctional Center (PWCC), where she is expected to remain until she becomes eligible for parole in 2027. According to records, Austin Thorngren, on the other hand, was released to supervision on August 28, 2018, and remains on probation to this day. The 36-year-old Boise native will complete his sentence on January 1, 2023.