Where Are Egypt Covington’s Parents Now? 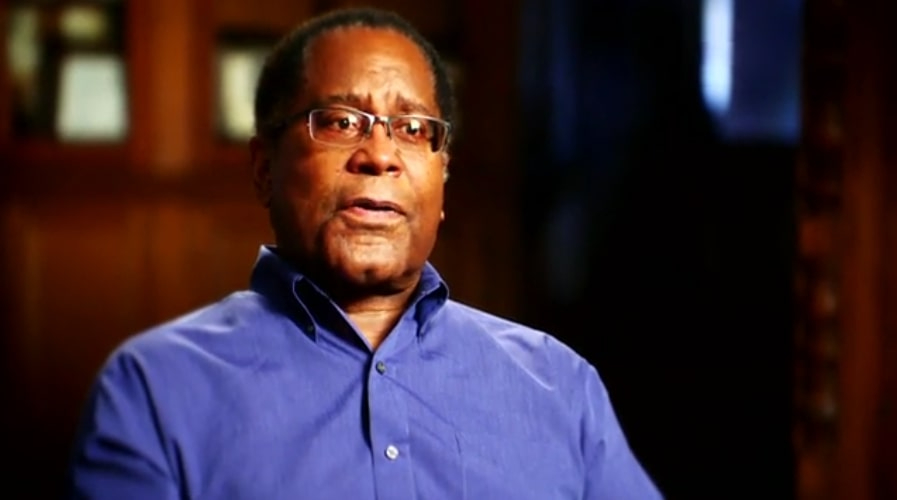 NBC’s ‘Dateline: The Wrong Door’ is an episode that delves into the brutal homicide of 27-year-old Egypt Jacquelyn Elizabeth Covington, along with its equally baffling aftermath. The local musician was found shot to death inside her Van Buren Township home in June 2017, and for years, the only development in the case was the naming of one person of interest and no arrests. That changed in 2020, though, after her family publicly demanded further inquiries by State Police and succeeded. Now, if you are curious to know more about her parents, in particular, we’ve got you covered.

Who Are Egypt Covington’s Parents?

Egypt Covington was born to Chuck Covington and Tina Turner-Covington on July 19, 1989. The duo had split up well before her demise, yet it doesn’t look like it had affected her relationship with either parent — they were all still close. Thus, when Egypt passed away, they were both heartbroken but decided to fight for justice. Chuck once said, “[Egypt] loved people, she loved being around people, and they could tell that… She was truly a bright star. She lifted everyone up.” He added that her assailants were “living with the evil” because they must know that what they did was wrong. 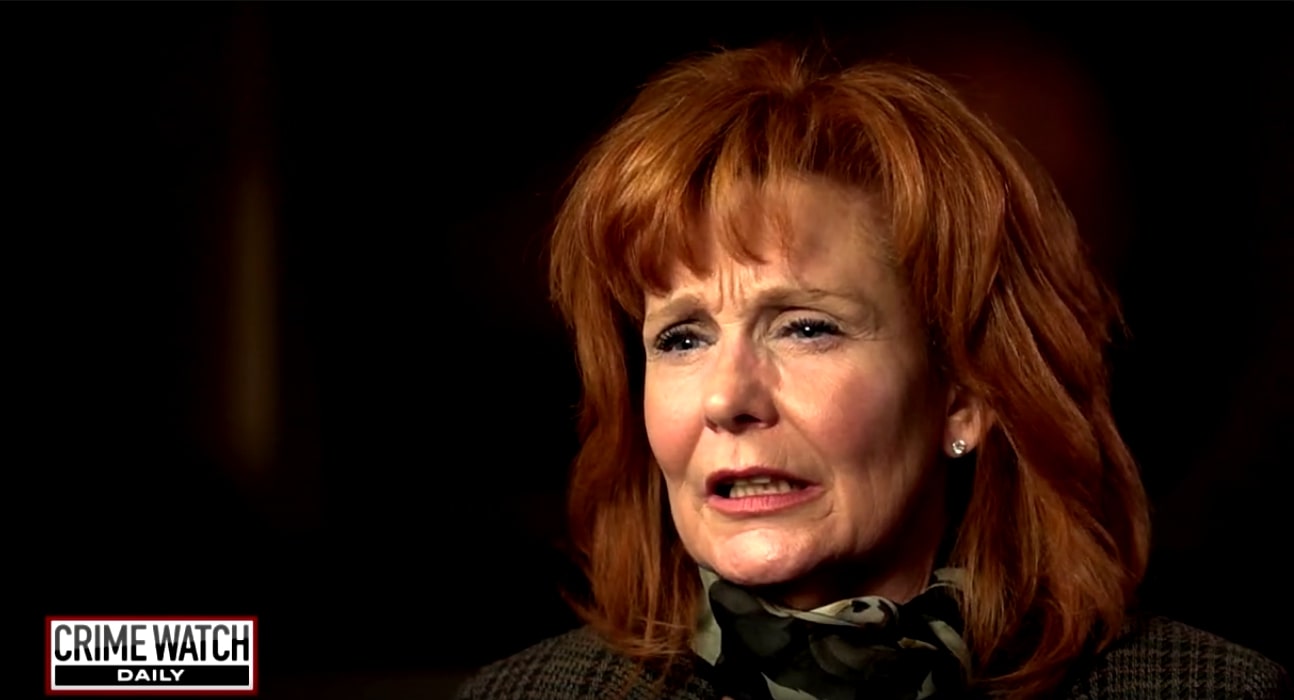 As for Tina, she desperately wanted her daughter’s killers to be caught as well, but she actually supported the individual who was named the person of interest in 2018. According to ‘Crime Watch Daily,’ she believed officials must’ve felt pressured to give out a name, so they did. Tina stated, “I was raised to believe that you don’t ruin somebody’s life without proof.” As there was no concrete evidence, the matter went cold. In June 2020, Tina and her family orchestrated a protest to urge Michigan Police to take over, following which they combined forces to offer a $30,000 reward for tips.

Where Are Egypt Covington’s Parents Now?

In August 2020, while asking people to come forward with information in a teleconference, Chuck candidly stated, “It’s been 1,145 days since my daughter, Egypt Covington, was senselessly murdered… it’s also how long a heartless murderer has run free.” To this, Tina appended, “It’s hard for a family to go through this, [Egypt] did not deserve to lose her life so young. It doesn’t matter what you know, how little you think it may be, pick up the phone and call. It’s like a big puzzle out there and every little sentence can put it together.” Fortunately, later that year, three arrests were made.

It’s no secret that Egypt’s entire family was not happy with The Van Buren Township Police’s handling of the case, so they were glad when Michigan State Police delivered. The fact that Tina made it known that she was not receiving any updates from town detectives and was once dismissed, unlike Egypt’s father, was a clear indication of that. Thus, today, she’s fighting to ensure “no other mother that has been divorced or separated from the family will ever go through this again.”

Tina is also hoping to deliver Egypt’s Law, which would give a victim’s family more access to the investigations around their matter. From what we can tell, she still resides in Michigan, whereas Chuck has relocated to Texas with his wife, Kristin Covington. Although their loss is something they can never really get over, they’re still hoping for justice to be served soon so that they can, at least, close this chapter and attempt to move on. More importantly, it’s what Egypt deserves.