Where Are Floor is Lava’s The Mermaids Now? 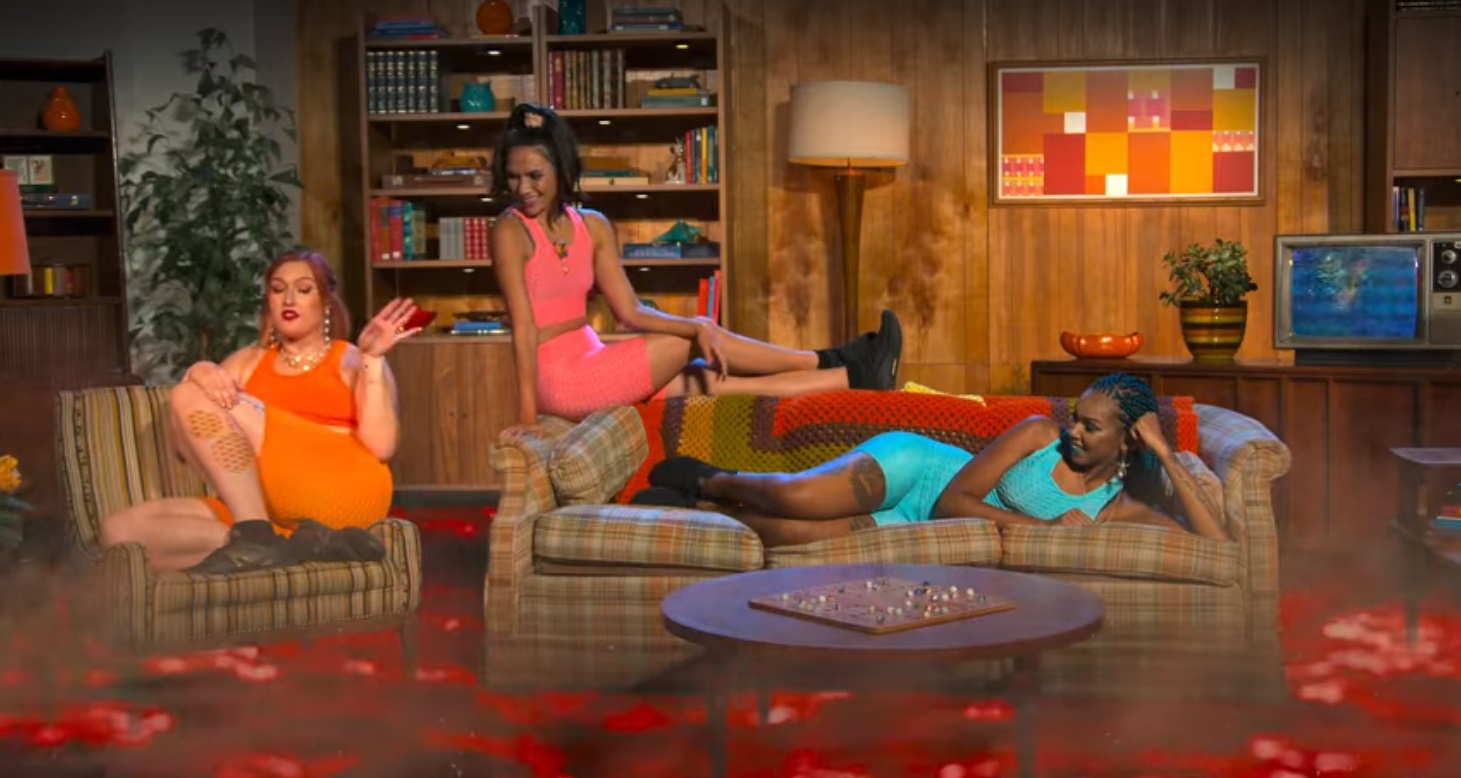 Created by Megan McGrath and Irad Eyal, Netflix’s ‘Floor is Lava‘ is a reality series that puts a unique spin on a classic childhood activity. Not unlike the premise of the eponymous game, the show asks the participants to navigate from one point to the other without falling down. If a player does end up failing a task, they end up in the bubbling red lava at the bottom of the room. The challenges may be tough, but the winning team gets to take home $10,000, and the Floor is Lava Lamp.

Thanks to their performance on the show, some of the teams develop a fan following of their own, and season 3’s the Mermaids is no different. Comprised of three friends, the group was able to beat the challenge and earn the offered prize despite their less-than-ideal start. Naturally, fans are curious about what the trio is up to these days, and we are here to answer the same!

The Mermaids’ Floor is Lava Journey

In the fourth episode of ‘Floor is Lava’ season 3, professional mermaids Orielle, Naiya, and Quintessence decided to tackle the upgraded childhood classic head-on. Three girls called their team the Mermaids as an homage to their job. With plenty of determination and fish-related puns, the trio was ready to try their best and beat the others. For the first rounds, they were asked to navigate the room known as the Haunted Attic. 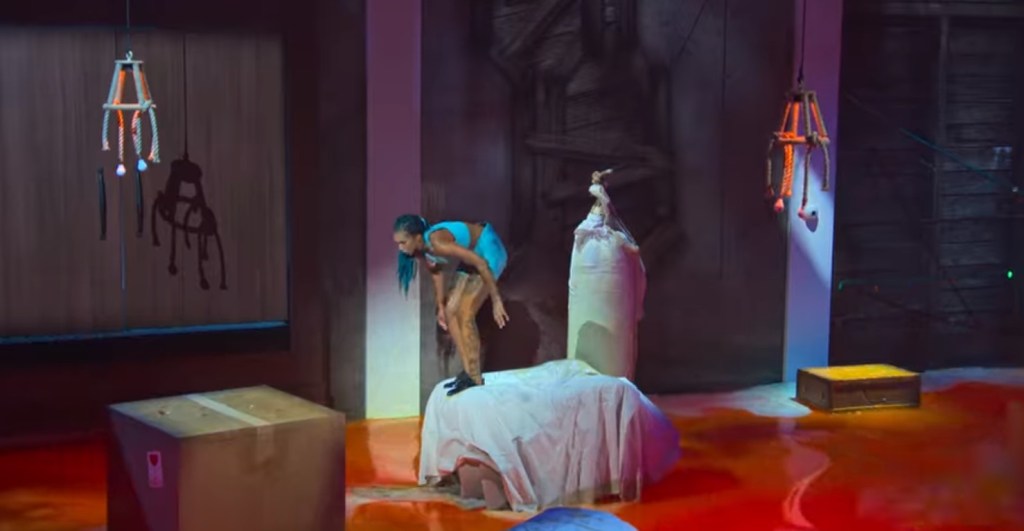 Shortly after the Mermaids started the challenge, Naiya lost her footing during a relatively small jump and drowned in the lava. Quintessence, who had already made a bit of headway on her chosen route, was dependent on Orielle to continue on her path. However, while trying to jump from a mannequin to a platform, Orielle was unable to properly grab her target and ended up falling down. This meant that Quintessence had to retrace her paths and use a different route. Edging along the walls of the room, she made single-handedly completed the challenge and was able to take her team to the next round since no one in the Cruise Crew had been able to complete the course.

The Mermaids’ race against Team Bakers in putting the three stones on the mouth of the Volcano started off at an equal footing. However, when it came to climbing the Volcano, the Mermaids were unable to start on the journey for a long time. Team Bakers had quite a lead against them, but it fell apart when one of their team members fell into the lava. Though the other two Bakers placed their stones before the Mermaids had even placed one, they could not claim victory since all three of the latter were still in the game. Slowly and steadily, the three mermaids made their way to the top and finished the challenge fully.

Where Are The Mermaids Now?

Orielle, Naiya, and Quintessence are members of Sheroes Entertainment, a party entertainment company that offers different party services. The three work as mermaids and are heavily loved by children for their work. As for their respective whereabouts, it seems that Orielle is, in fact, based in Oregon and in a happy relationship with her girlfriend. In June 2022, Orielle shared that it was the first pride month where she was able to fully embrace her sexuality and was supported by many for her happy development.

Meanwhile, Naiya, or Naiia Lajoie, works as an Underwater Stunt Performer and Actor. In July 2022, Naiya and Dan Claybourne welcomed their son Roman into the world. The happy mother completed her 9 years of stay in Los Angeles, California, in August 2022 and is proud of how far she has come. As for Quintessence, she too is based in California and takes pride in her work as a Professional Mermaid and Aquatic Performer. We wish them all the best in their lives and hope they have a wonderful future ahead.