Where Are Fred and Katie Now? 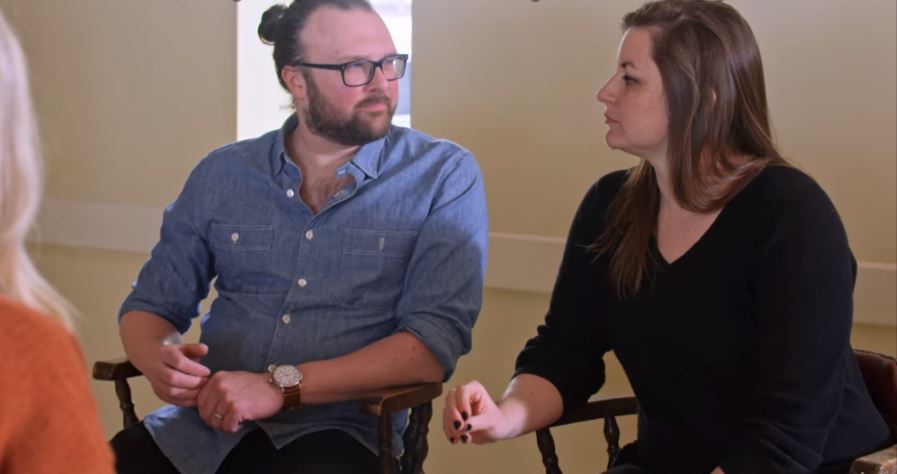 Netflix’s ‘Motel Makeover’ is a six-part show that tracks the journey of two best friends, business partners, and moteliers as they expand their empire by transforming a 70s-built inn into a millennial haven. April Brown and Sarah Sklash’s picturesque style and demographic are such that they are now considered trendsetters in the hospitality industry. Yet, as we see in the series, although they’re motel experts with over five years of experience, they do not know much about the world of restaurants, which is why they partnered up with Fred and Katie. So, let’s find out more about the latter, shall we?

Who Are Fred and Katie?

Fred and Katie Laliberté are a married couple who’ve been in the food and beverages business for years. While Pembroke-born Fred serves as the Head Chef, Connecticut-raised Katie handles the operations of their craft. As the property of The June Motel on Sauble Beach, Ontario, came with a restaurant that the moteliers wanted to keep, they chose to find partners who would take on complete control of the eatery but leave the design to them. Not only were Fred and Katie interested, but they were on the same page with April and Sarah about the profit-sharing agreement as well.

Thus, Heydays came to life. As per the motel website, the primary crew of this establishment first met over a decade ago while working at a summer retreat near the Connecticut shores and stuck together. Fred and Katie, in particular, though, are also the brains behind Bobbie Sue’s Mac + Cheese, a takeout spot exclusively for the iconic comfort food, and Poutini’s House of Poutine, which regrettably closed its doors for good after ten years due to the pandemic. Despite that, the crew moved forward, only to attain an opportunity with the motel, which they grasped with both hands.

Where Are Fred and Katie Now?

After the agreements and everything kitchen or service-related was done, Fred and Katie moved to Sauble Beach from Toronto and opened Heydays as a takeout and pop-up restaurant from July 2020, before The June Motel officially opened its doors in September. Even today, Sauble offers dine-in and takeaway facilities for everyone. It serves as a relatively high-end place that has a beachy and comfortable vibe to match the town.

For Chef Fred, quality comes first, and here, he cooks up a storm by combining coastal classics with French influences to serve reinvention at its best. From southeast Asian street food to southern comfort food, Fred can do it all, and he delivers every time by sticking to salt, fat, and acid seasonings. His favorite thing to cook is eggs, but he’ll try anything because that’s his true calling in life. As for Katie, not only is she a part of the Heydays crew, but she also works with books and is an analyst at Shopify.

The Laliberté couple seems to be doing well for themselves, especially as they opened Smashies Smashburgers and Fries with a couple of friends in February 2021 on Quebec Street, Guelph, Ontario. This restaurant is devoted to serving the precise items the name implies, along with Poutine and Bobbie Sue’s Mac + Cheese.