Netflix’s ‘The Masked Scammer’ is a French documentary that talks about the life of Gilbert Chikli. The Frenchman started his scamming career by claiming to be the CEO of different companies and ended up with a huge amount of money. Following the 2015 terrorist attacks in Paris, France, Gilbert decided to impersonate Jean-Yves Le Drian, the French Defense Minister, in order to take money from some of the richest people in France.

Using a latex mask, Gilbert would get on a video call with his potential victims and claim that money was needed to free French citizens of foreign soil. The Netflix documentary features Guy-Petrus Lignac and Sophie Grenier, two of the many people that Gilbert tried to fool. The stories shared by Sophie also allow the viewers to understand how the con artist was finally caught. If you are wondering what the two are up to, we are here to share the same!

As the owner of Château Guadet, a Grand cru classé winery in Saint-Émilion, France, Guy-Petrus Lignac had come across many important political figures. In fact, his establishment has hosted many prime ministers, government officials, and ambassadors over the years. Hence, a call from Defense Minister Jean-Yves Le Drian’s secretary on January 23, 2017, was not a shock for Lignac. However, he was indeed surprised when he was asked to attend a skype call with the minister regarding some urgent matter. 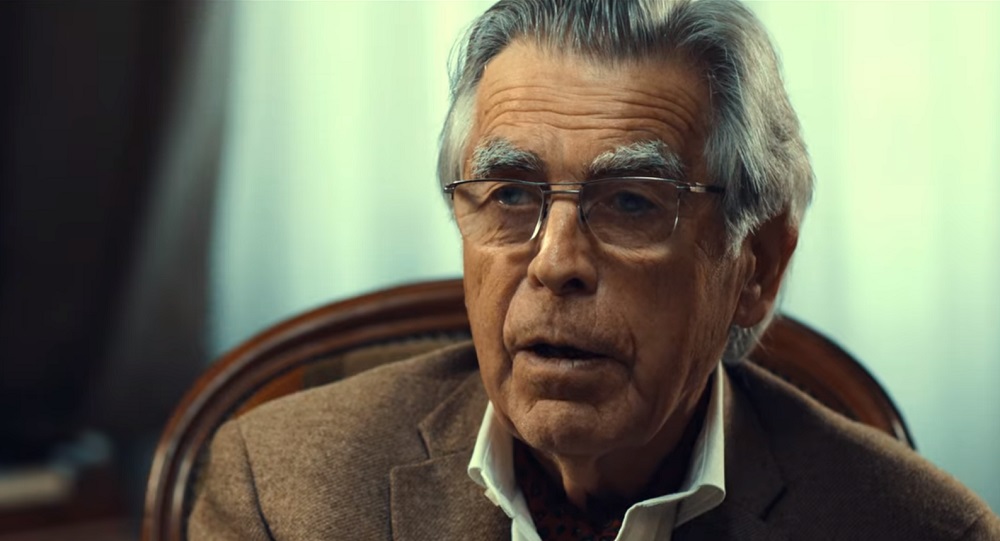 When Lignac hopped on the call, he saw a man with the same face as Minister Le Drian on the other end, though he was sitting at a distance from the camera. The winery owner was asked to keep the following conversation private as the fake Defense Minister asked Lignac for some money. He claimed that he needed the money to free French hostages from Mali. Since the French government does not pay ransoms, this would be something that the minister would apparently do in his own right.

The Le Drian impersonator assured Lignac that the money would be reimbursed. However, he politely refused to send money, a decision Lignac would soon pat himself on the back for. As of writing, Guy-Petrus Lignac continues to serve as the proud owner of Château Guadet. The establishment seems to be thriving under his care and recently even held the tasting of its 2014 and 2015 vintages in Lyon, France. The winery was once actually known as Château Guadet Saint-Julien but changed its name in 2004.

Where is Sophie Grenier Now?

On February 1, 2017, Sophie Grenier received a call while at her dentist’s office and was asked to attend a video call with French Defense Minister Jean-Yves Le Drian. The Director of France’s Chamber of Commerce and Industry was soon conversing face-to-face with the person she thought was indeed the Defense Minister. However, after the call was over, Sophie could not help but have doubts regarding the whole situation. 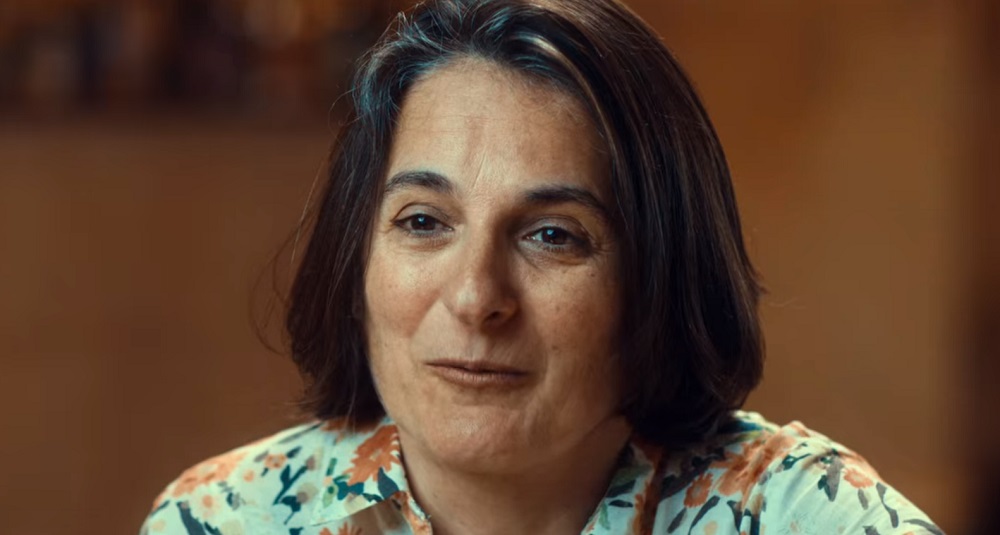 In order to convince Sophie, she was sent an apparent confidential document. This proved to be the downfall of her scammer as her detail-oriented and organized nature made her notice several discrepancies in the document, including its faulty alignment and grammatical errors. Sophie immediately contacted her superior, who also believed the whole to be a scam, leading the finance executive to contact the police. She was asked to tell the fake minister that she could only transfer to a European account as that would help the investigators trace the network and find out the identity of the scammer.

Sophie received another call on February 3, 2017, and she was asked to be ready in exactly half an hour when she would be told the account number. When the time came, Sophie was in the same room as many of the police, and she asked for the account number. She had believed that the process would mean that the caller would give her the number, and she would hang up. However, the person on the other end emphasized that he would be on the call as Sophie transferred the money. Though unexpected, she decided to go through with it and, after she had the account number, pretended that the transaction was canceled due to some issues. This made the scammer nervous, and he exclaimed that this had never happened before and hung up. 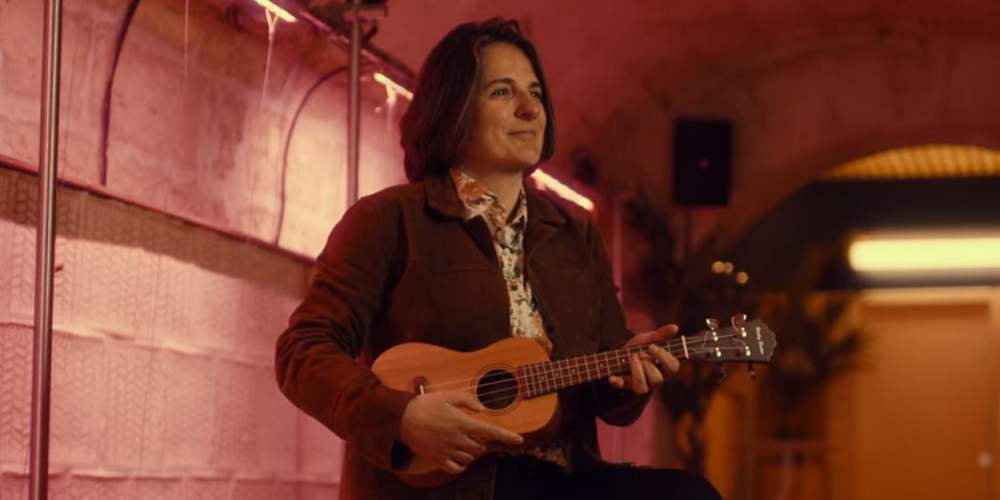 Thanks to Sophie’s presence of mind, the authorities were able to track the obtained account number to Gilbert Chikli and prove that he was behind the whole scam. Since the whole incident, Sophie has given some thought to joining the Secret Services, though she has not left her finance job behind. In fact, she continues to serve as the Administrative, Financial, and Support Services Director for her country’s Chamber of Commerce and Industry since September 2001. Presently, Sophie lives in the Greater Pau Area, France.

Read More: Who is Accomplice X in The Masked Scammer?