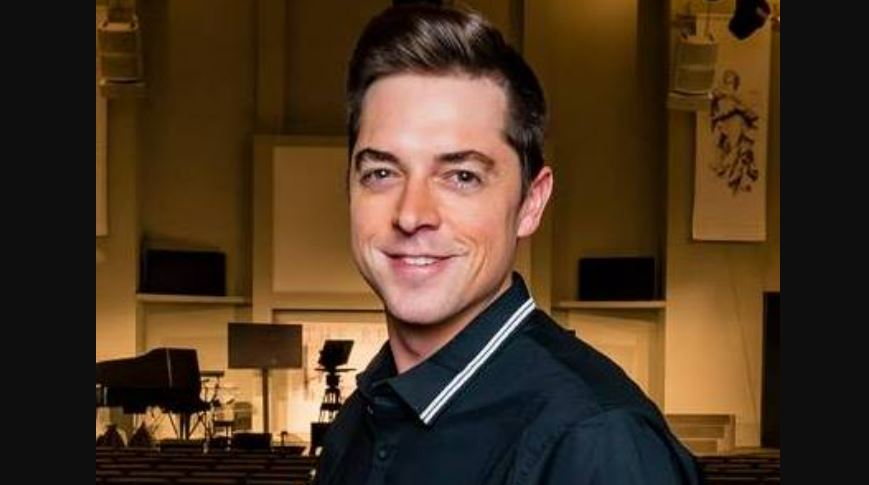 When Gwen Shamblin Lara started a Christian-based weight loss program called the Weigh Down Workshop, it was a massive hit among the people. Quickly, workshops were set up in multiple churches across the country. In 1999, Gwen built on her success and her philosophy to start a church as well. HBO’s ‘The Way Down: God, Greed and the Cult of Gwen Shamblin’ is a five-part series that charts the often controversial practices of the Church. Gwen’s two children from her first marriage are also part of the leadership group of the Church. So, let’s find out more about them, shall we?

Who Are Gwen Shamblin Lara’s Kids?

Born in February 1955 in Memphis, Tennessee, Gwen married David Shamblin in 1978. The dietician had two children with him: Michael Shamblin and Elizabeth Hannah. The couple divorced in 2018 after about four decades together. She then married William Joseph Lara, an actor, in 2018 and was married to him until their death in May 2021. Both her children remain an active part of the Church organization.

Michael Shamblin has forayed into a music career, producing for Weigh Down Ministries. He was born in Memphis. Michael’s interests include worship, rock, and hip-hop music, and he has also written musicals. He is married to Erin, and together, they have three daughters and a son: Gabriele, Garland, Gates, and Christian. Both Michael and Erin are part of the leadership group at the Remnant Fellowship Church founded by his mother and take a keen interest in the day-to-day activities.

Michael stated that both his and Erin’s lives were significantly impacted by the Church and Weigh Down’s teachings. His sister, Elizabeth Hannah, is also an essential part of the Church. She married Brandon Hannah in 2003, and they had four children together: Grace, Gweneth, Gloria, and Charles Grantham. The couple was mainly responsible for the youth group within the Church. Unfortunately, Elizabeth lost her parents and her husband in the plane crash that occurred on May 29, 2021.

On that day, a small airplane carrying Gwen, Joe, Brandon, and four other members of Remnant’s leadership group crashed in a lake in Smyrna, Tennessee. It was Elizabeth who told the other members of the Church regarding the crash. In a text, she asked them to pray, stating that the plane “had to go down for a controlled, quick landing.”

In the end, all seven members lost their lives. Despite the loss, both Michael and Elizabeth released a statement, saying they “intend to continue the dream that Gwen Shamblin Lara had of helping people find a relationship with God.” They live in Brentwood, Tennessee, where the Church is located, with their families.

Read More: What Was Gwen Shamblin Lara’s Net Worth at the Time of Her Death?