Where Are Hannah Stone and Spenser Krempetz Now? 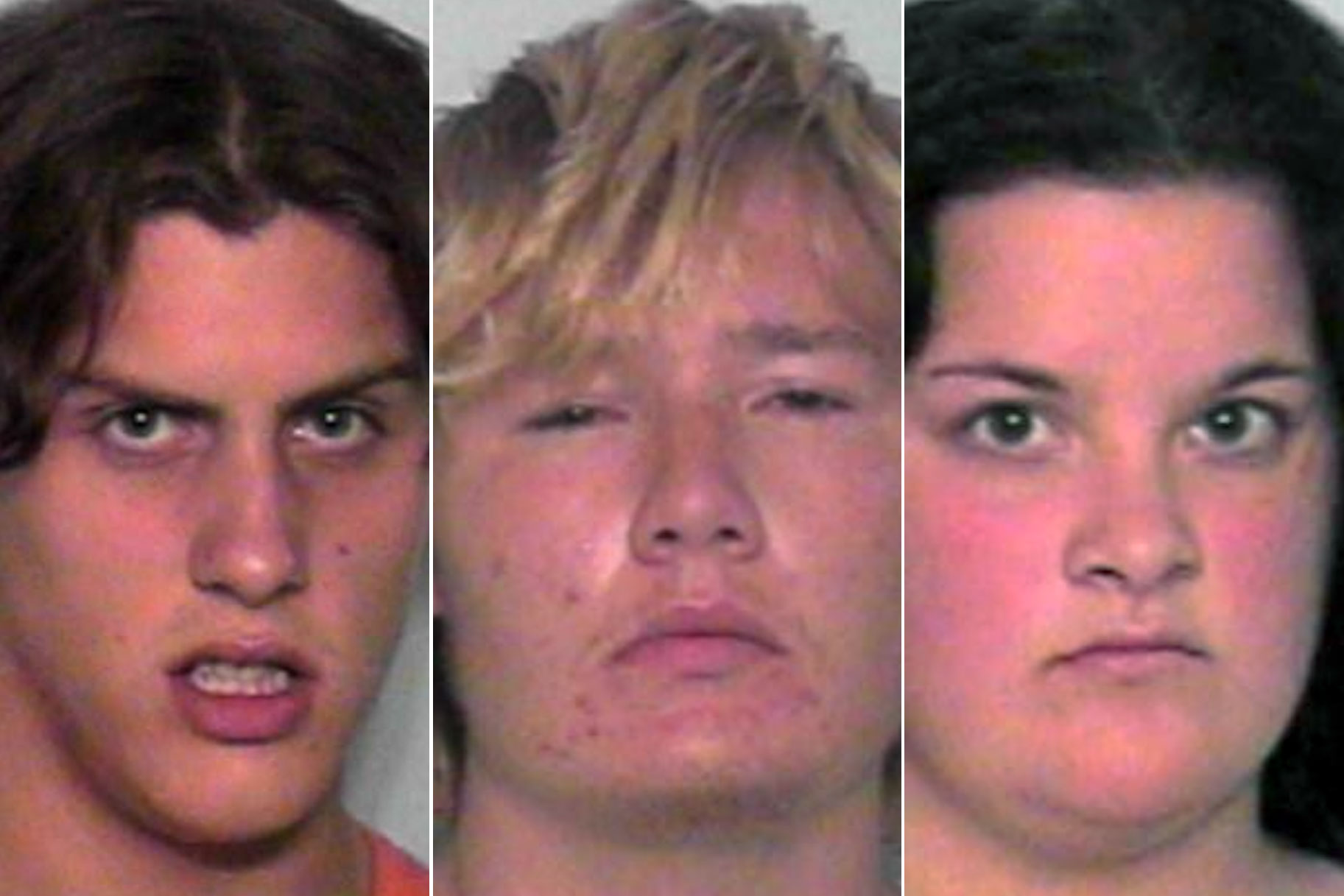 Investigation Discovery’s ‘Field of Nightmares’ examines the 2005 slaying of 41-year-old Barbara Jo Keim in a cornfield miles away from her home in Middlebury, Indiana. As a hardworking single mother of two kids, she was well-liked all around. Thus, when she was found shot to death, execution-style, it baffled the local community to unimaginable extents. And it soon turned out that her 17-year-old daughter, Hannah Stone, and her boyfriend, 18-year-old Spenser Krempetz, along with a mutual friend, were the ones responsible for Barbara’s brutal murder. So now, let’s find out all that there is to know about the two individuals who conspired against her, shall we?

Who Are Hannah Stone and Spenser Krempetz?

As a preacher’s daughter from Goshen, 17-year-old Hannah Stone often argued with her mother about her friend circle and boyfriend, Spenser Krempetz, after moving to Middlebury. The main reason for it was that Barbara thought of them as bad influences. After all, as per The Elkhart Truth, Spenser, although an intelligent boy, came with a lot of personal baggage that affected his day-to-day life. Not only was he molested when he was 5-years-old, but he started drinking alcohol in elementary school, going on to dabble in hard drugs soon after.

Spenser had left home at the age of 16, so when Barbara kicked Hannah out in early August 2005 for not breaking up with him, the teenage couple became closer. That’s when they devised a plan to rob and kill Hannah’s mom – to commit offenses that Spenser reportedly had long since been fascinated by. Their friend who helped them execute this plan, Aaron McDonald, 17, later testified to the events of that night, revealing that once Spenser had shot Barbara, they went back to her home, where Spenser said he would sleep with his girlfriend on her dead mother’s bed. “He said it felt good to take someone’s soul.”

Where Are Hannah Stone and Spenser Krempetz Now?

Both Hannah Stone and Spenser Krempetz pleaded guilty to the murder, conspiracy to commit murder, and criminal confinement charges against them. Spenser received a life sentence with no parole for his role in the matter, whereas Hannah got a total of 100 years behind bars. The reason for this is that the authorities believed Spenser to be the ringleader behind it all. “[Barbara] was getting in the way of my affairs,” he wrote in a prison journal according to The Elkhart Truth. “I just wanted to kill. The money was just a bonus.” Spenser tried to appeal his sentence, but when that didn’t work, in January 2015, he took his own life while in prison.

As for Hannah, she is currently incarcerated at the Indiana Women’s Prison in Indianapolis, where she is expected to remain until she becomes eligible for parole in September 2053. At that point, Hannah would be 65-years-old. According to the Indiana Department of Corrections, her sentence is divided as; 55 years for murder, 30 years for conspiracy, and 15 years for criminal confinement – all to be served consecutively. In an interview with ID, Hannah said she would do “anything to go back” to change what happened. Her father, she says, is her only visitor. We should also mention that Aaron McDonald, who also got life in prison, died while incarcerated on July 23, 2020.