Where Are Illana and Bob Radcliffe Now? 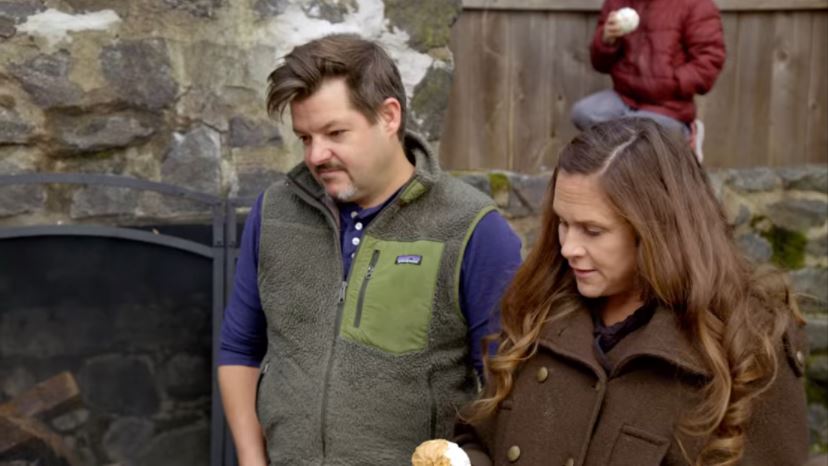 Netflix’s ‘Holiday Home Makeover with Mr. Christmas’ is a feel-good show that features the talents of first-time reality TV star, veteran interior designer Benjamin Bradley, also known as Mr. Christmas. Within this 4-part show, Benjamin not only makes over the houses and loved spaces of deserving families, but he also unwraps and uncovers what the holiday season means to them in an attempt to actualize their dreams and hopes for newfound traditions. It’s like Queer Eye mixed with Christmas and the holiday spirit, making it touch our hearts. And the last episode, ‘A Tale of Two Holidays,’ highlighting the story of Illana and Bob Radcliffe, is no different.

Who Are Illana and Bob Radcliffe? 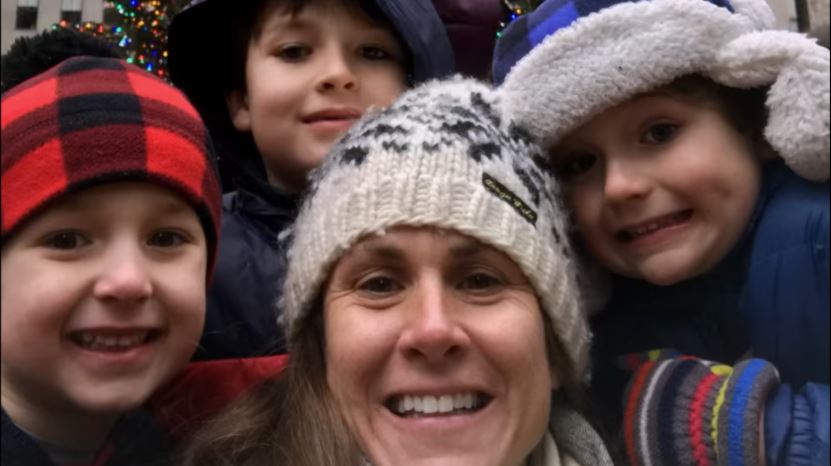 Illana and Bob Radcliffe are a married couple who had been struggling to get the holidays right for years. Bob, a Christian, grew up celebrating Christmas and all the festivities surrounding it, whereas Illana, raised Jewish, celebrated only the eight days of Hanukkah. With three children of their own, twins Asher and Bennet, along with Leo, with a fourth one on the way, the couple knew that they just had to figure out what to do about it, and soon.

Even though Illana and Bob had agreed to raise their sons Jewish, they still wanted them to experience both the holidays together and understand that the main crux of them was family itself. However, neither Illana nor Bob wanted it to be too commercial or head towards one faith more than the other, which had happened before and had left everyone quite unsatisfied. Nature, family, and neutral-ness are the only things they wanted, and they got it.

Where Are Illana and Bob Radcliffe Today? 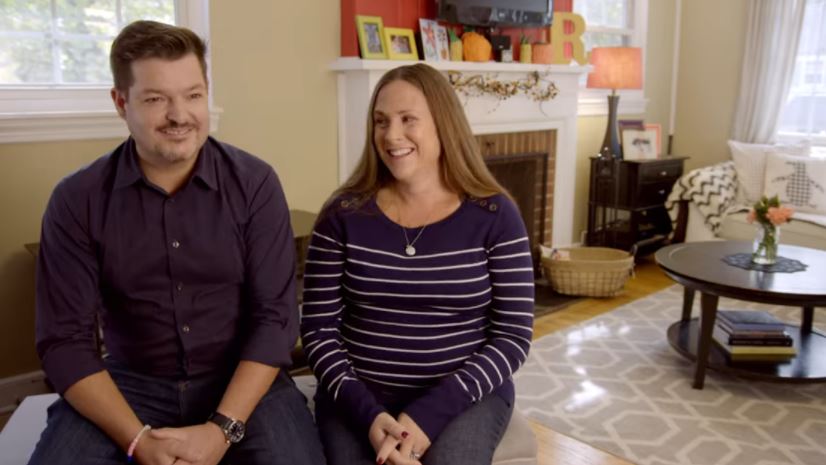 Illana and Bob Radcliffe still reside in Morristown, Morris County, New Jersey, on Shenandoah Place, with their, now, four sons. Unfortunately for us, though, neither of them are active on social media or any other public platform, so we have no idea about how they’re doing amid this global COVID-19 pandemic, what they’re up to together, or how they’re hoping to tackle the upcoming holiday season. The only thing that we do know, from watching their episode itself, is that their home would be full of light, love, laughter, and family activities.

We did find quite a bit of information about Bob Radcliffe’s professional career, though. He started off in the field of Sales after obtaining a Bachelor’s degree in Economics from Saint Michael’s College, after which he became the President of a company called Display Dynamics and held that title for about a decade. Subsequently, he worked in companies like LumaNEXT and TDCinstore, before getting the opportunity to join Reality Interactive as an analyst and retail expert. Today, however, he is the Sales Director of Perch, which he joined in June 2020.