Where Are Jan Broberg’s Sisters Karen and Susan Broberg Now? 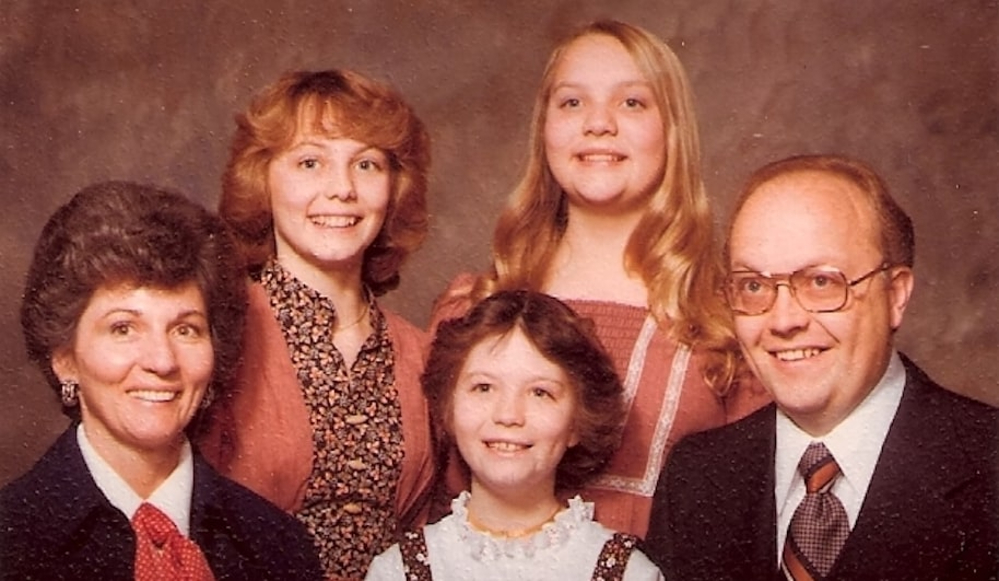 The horrifically heinous kidnappings of Jan Broberg while she was a mere child at the hands of none other than her trusted neighbor, Robert “Bob” Berchtold, is a case that is simply haunting. After all, as explored in both Netflix’s ‘Abducted in Plain Sight’ and Peacock’s ‘A Friend of the Family,’ the married father not just captured her twice but also brainwashed her into needing him. Yet for now, if you simply wish to learn more about the two unwaveringly supportive individuals in her life, apart from her parents, her sisters Karen and Susan Broberg, we’ve got you covered.

Who Are Jan Broberg’s Sisters?

While Jan was born as the eldest of three to Robert “Bob” Broberg and Mary Ann Broberg in 1962, she was quickly followed by Karen in 1964 before Susan came to be the youngest in 1966. “My sisters and I, we were really good friends,” the baby of the brood admitted in the Netflix original. “We played together. We had a good, what I consider a normal childhood. Just real free and easy.” Even Jan still remembers being close to every family member despite being a little bossy, but unfortunately, that began to shift a short while after Robert Berchtold came into their lives. 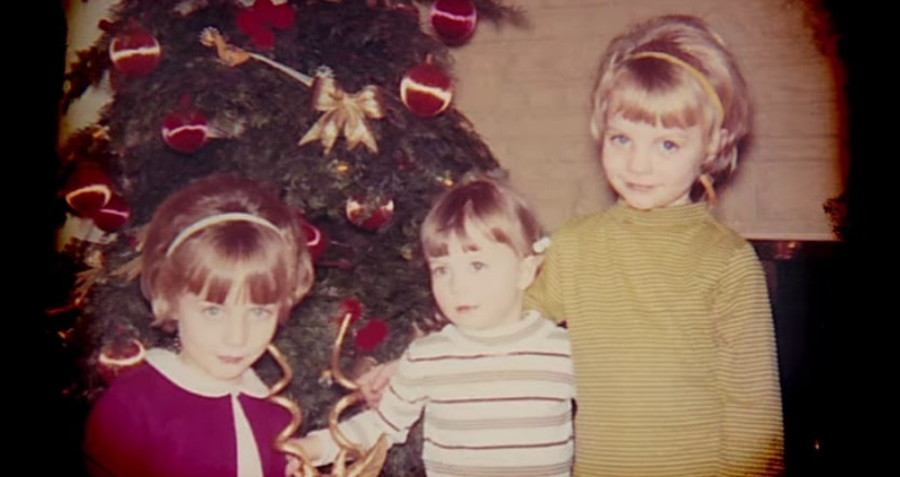 It kind of began with Robert building a wall right in the middle of the basement bedroom Jan shared with Karen to give each girl some privacy, only for it to soon evolve into him kidnapping her. That’s when he played the then-12-year-old strange audios from an ivory box to make her believe she was a half-alien who needed to save her species by having his baby before she turned 16. The consequence if she didn’t — her soul would be vaporized, her father would be killed, Karen would go blind, and Susan would have to take her place, leaving her no choice but to follow through.

When Jan was rescued five weeks later in November 1974, her sisters were honestly the most excited to have her back, yet the joy was relatively short-lived owing to the public aftermath. Then there’s the fact Robert managed to take her again in August 1976 — this time, it took the FBI four months to find her, and only then did things finally start to return to normal. “It would have been different if Jan hadn’t been kidnapped, I’m certain,” Susan said. “But I didn’t feel cheated out of my childhood. I’m incredibly lucky. I’m blessed with those parents of mine and my sisters.”

Where Are Jan Broberg’s Sisters Now?

Starting with Karen, from what we can tell through her online footprint, she now goes by Karen Campbell and is a proud daughter, sister, wife, mother, and grandmother residing in Prescott, Arizona. She actually graduated from Brigham Young University with a Bachelor of Science in Pre-Medicine and a Minor in Mathematics in the 1980s, yet she soon gave up medicine entirely to raise her family. However, this is a decision she has never regretted, especially since she has now been married for over three decades, has five adult children, and even has two adorable grandbabies.

Coming to her profession, Karen currently serves as a math educator at the Yavapai Accommodation School District — a post she is well qualified for, considering her 30 years of experience at both a high school and a college level. As for Susan, she also attended Brigham Young University, but she initially earned a Bachelor’s degree in Arts before graduating from BYU Law School in 1999, making it clear that she’s a licensed attorney. Moreover, it appears as if she has been self-employed in St. George, Utah, since 2007, where the focus of her practice is primarily on immigration law, yet she does dabble in criminal law, family law, guardianships, and adoptions as well.