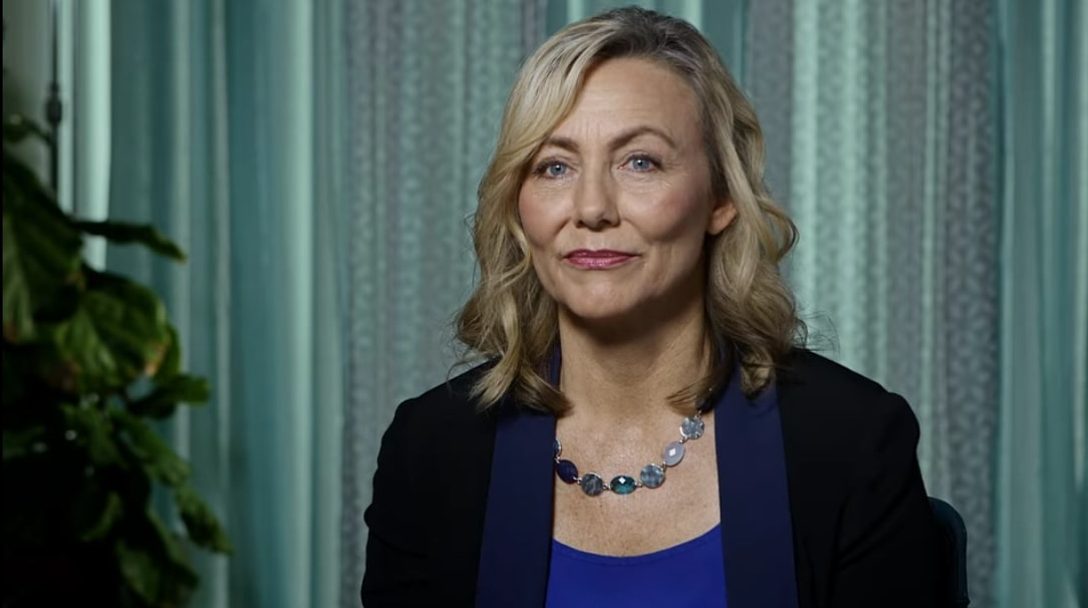 With both Netflix’s ‘Abducted in Plain Sight’ as well as Peacock’s ‘A Friend of the Family,’ revisiting the harrowing case of Jan Broberg, we get a complete insight into the dark side of humanity. That’s because despite being different in the sense the former is a documentary, whereas the latter is a drama, they chart the way Robert Berchtold managed to capture her not once but twice. So now, if you wish to learn a little more about the same — with a focus on their connection, these particular incidents, and her current standing — we’ve got all the necessary details for you.

What Happened to Jan Broberg?

It was back around the early 1970s when the Brobergs first came across the Berchtold family as their new neighbors in Pocatello, Idaho, only for them to immediately develop a deep friendship. The two broods then attended church parties together, had family dinner, and even went on trips until Jan (born July 1962) began considering the Berchtolds’ patriarch Robert her second father. However, he gradually grew obsessed with her and also managed to seduce her parents before convincing them he needed to sleep beside the youngster in her bed for “therapeutic reasons.” 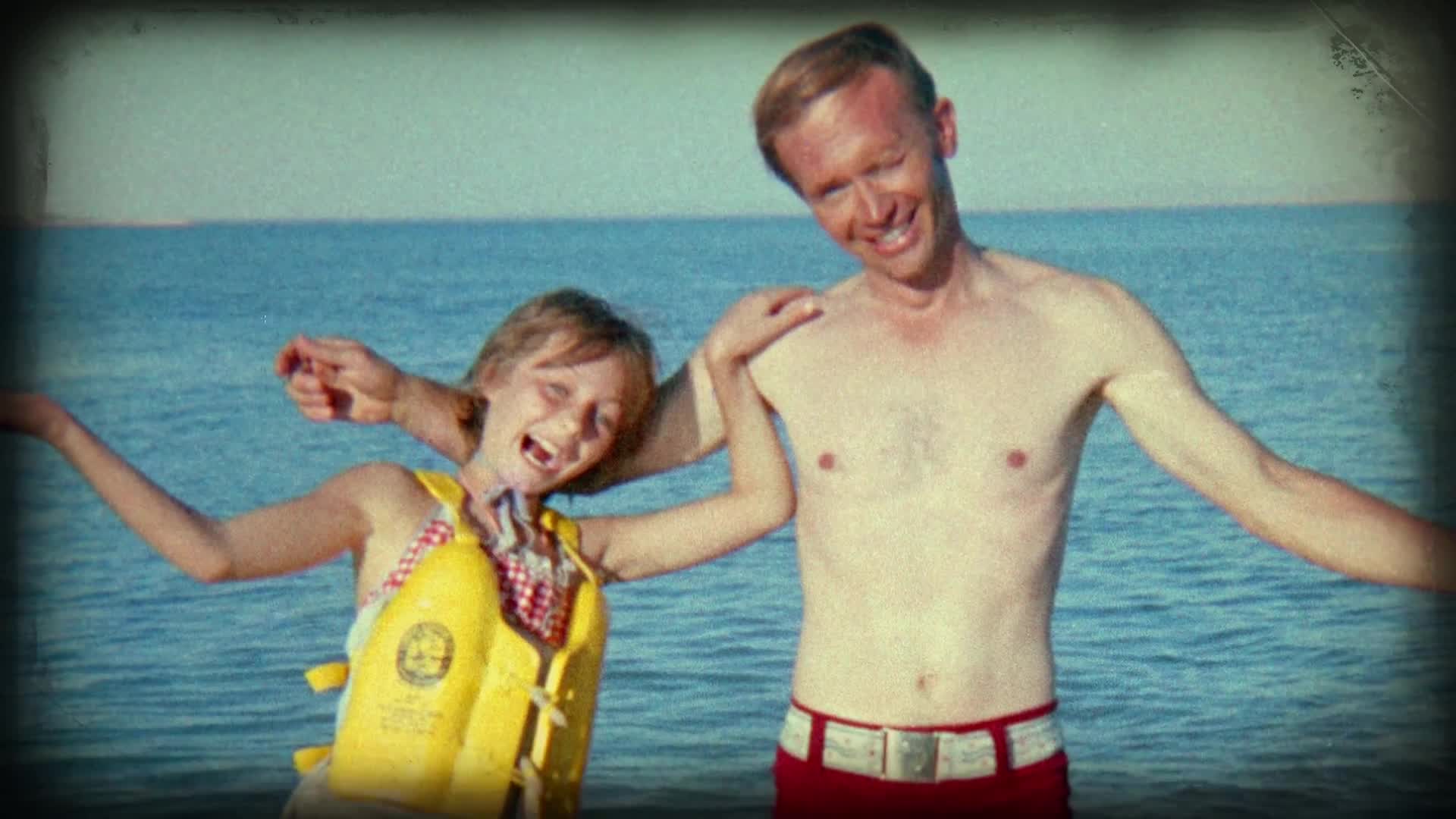 Then, on October 17, 1974, Robert abducted the 12-year-old after telling her family he was taking her horseback riding — Jan woke up strapped to a bed in his mobile home on the way to Mexico. That’s where he sexually assaulted the eldest of three daughters by brainwashing her into believing she was a half-alien who needed to save the species by having his child before she turned 16. Jan was actually told if she didn’t, either one of her sisters would have to take her place, or her entire family would go blind/die, meaning she felt like she had no choice but to follow through.

The truth is Robert had even attempted to marry the pre-pubescent girl in Mexico since the legal age in the nation around this period was 12, just for local officials to rescue her five weeks later. Though, one of the most baffling aspects is the married father’s subsequent manipulation to have Jan be quiet regarding the assault and not have her parents press hefty charges, which worked. But alas, he kidnapped her again in August 1976 — he hid her in an all-girls Catholic school in Pasadena, California, this time around, that is, until the FBI finally caught up with him four months later.

Where is Jan Broberg Now?

It reportedly wasn’t until Jan turned 16 that she realized maybe the alien-based mission she’d come to believe was fake, leading her to begin opening up about her experiences for good. This simple step thus gave way to her healing, and she eventually evolved into an actress, singer, dancer, and author; her book ‘Stolen Innocence: The Jan Broberg Story’ was published in 2003. We should mention the abuse survivor/child advocate has actually since insisted neither she nor her family was stupid or careless; it’s just they regrettably ended up blindly trusting the wrong person.

As for Jan’s current standing, from what we can tell, it appears as if the 60-year-old resides in Utah at the moment, where she has managed to build a good, happy, stable life for herself. Not only did she play a significant role in turning ‘Abducted in Plain Sight’ into a reality, but she as well as her mother, Mary Ann, also served as executive producers for ‘A Friend of the Family.’

Coming to her active work, Jan recently established The Jan Broberg Foundation to shine a proper light upon the realities of abuse with the aim to prevent, inform, educate, and heal. She was the Executive Director of the Center for the Arts at the Kayenta Arts Foundation as well, yet she stepped down in the summer of 2022 after nearly six years to focus entirely on her non-profit.