Where Are Jane Noury’s Parents, David and Laura Noury, Now? 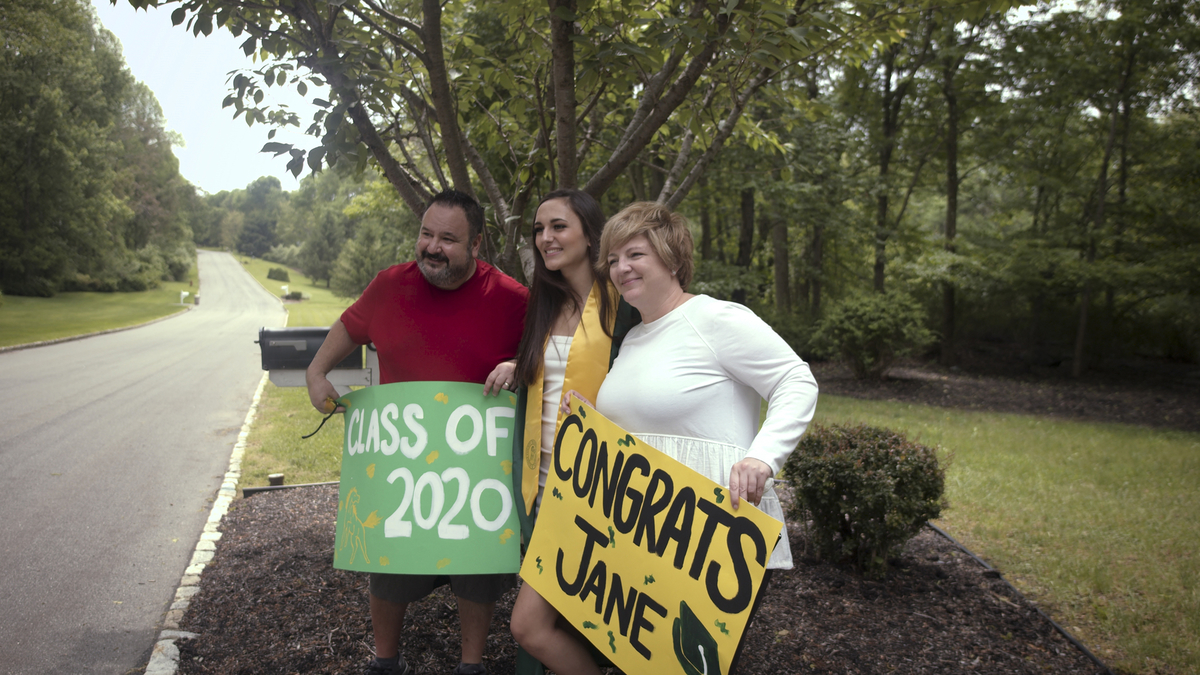 Amazon Prime’s ‘Always Jane’ is a coming-of-age documentary series that delves deep into the daily experiences of Jane Noury, a young transgender woman from a small town in New Jersey. It follows her journey between the ages of 18 and 20 – as she navigates family, friendships, school, and a career – to give us an insight into how genuine love and acceptance can change everything for the better. Of course, that’s all done with the help of her honest and close-knit family, especially her supportive and caring parents. So now, let’s find out more about them, shall we?

Who Are Jane Noury’s Parents?

Jane Noury was born to David and Laura Noury as the second of three children. While growing up around two sisters as a closeted individual, Jane had a lot of trouble bonding with her entire family, particularly her father. David admits that he and his wife pushed her to participate in sports like baseball, football, and Brazilian jiu-jitsu when she was a kid. But that just drove Jane away from him because she felt like they couldn’t even have a normal conversation. 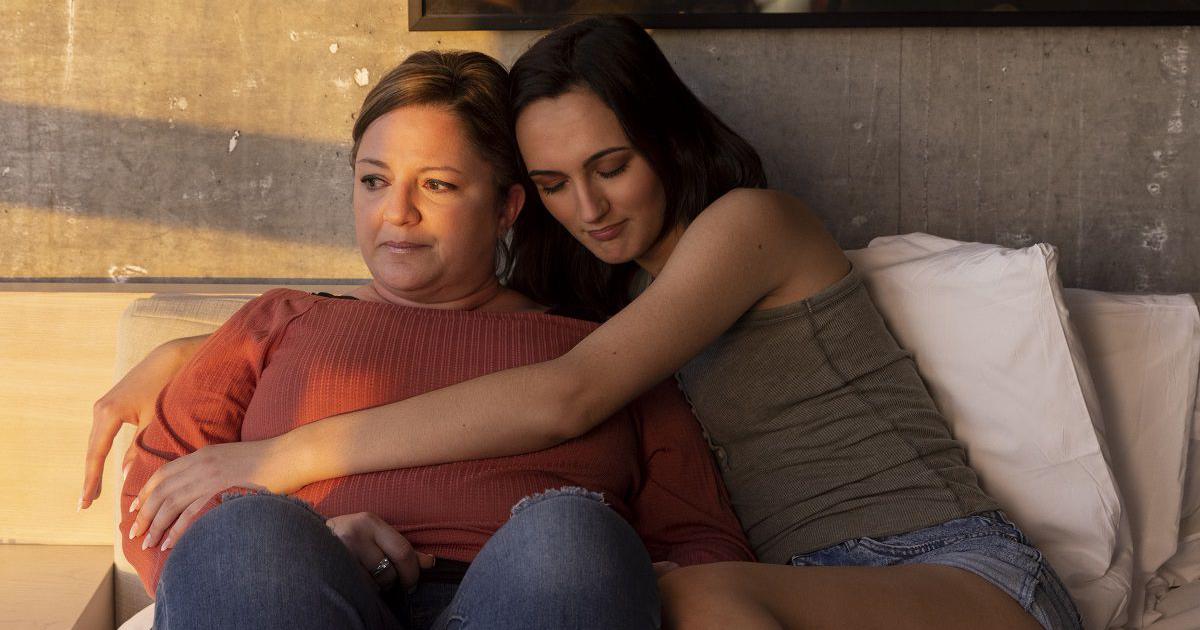 It was only when Jane came out that their relationship healed, and the transgender teen felt like she belonged. There was a brief moment where David thought to himself, “What if I never accepted Jane? What a scoundrel, what a fraud I would be. What a horrible father I would be,” he said in the four-part documentary. After all, he and Laura, along with the rest of the family, live by the belief that everyone deserves compassion.

No aspect of Jane’s journey has ever been a political issue for them; it’s just fundamental human rights. That’s why they tried their best to understand their daughter’s gender dysphoria and learn alongside her while never making it a discussion or a debate. “You just want your kids to be happy,” Laura admitted in the series. “I wasn’t going to fail her.”

Where Are Jane Noury’s Parents Now?

Jane Noury’s parents continue to be her biggest cheerleaders. They offer her unconditional love, care, and guidance in the hopes that she can be the woman she wants without any hesitancy. The courage David and Laura have equipped Jane with is not something she takes for granted, and she also never shies away from mentioning that she understands how privileged she is in that sense.

In fact, Jane went as far as to tell People Magazine that her mother is the one who always stands by her side when she models and “makes her feel beautiful in every sense of the word.” In short, Jane’s parents give her the confidence to achieve all her dreams and aspirations. As for where they are now, we couldn’t find much on David, but we know that he and Laura are still together, building and living a happy life in Sparta, New Jersey.

Laura is a Fashion Institute of Technology graduate but works as a marketing specialist and project manager at a creative transformation, health, and life science company. Together, the couple maintains that one can never underestimate the power of love, acceptance, and kindness. As these aspects helped the Noury family be a haven for every member today, they know what they’re talking about.