Where is Jane Noury Now? 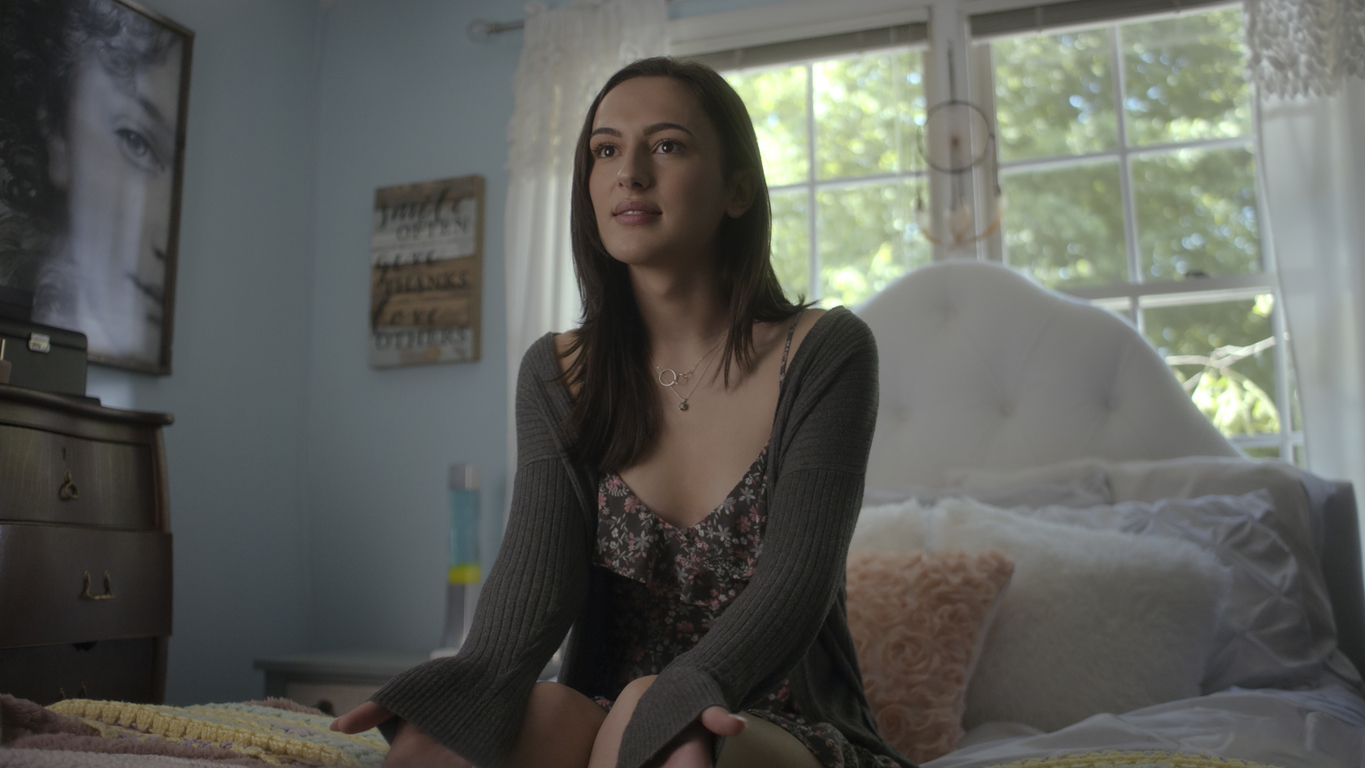 Coming-of-age tales are not new in terms of their concept in any way, yet each of them is unique because they yield a different viewpoint. However, ‘Always Jane’ breaks all such bounds by exploring the everyday journey of a transgender teen as she navigates family, school, and a possible career through a path that somehow seems both classical and not. In short, this four-part docuseries by Amazon Prime Video centers around Jane Noury’s ordinary and extraordinary adventures between the ages of 18 and 20. So now, if you’re curious to know more about her, we’ve got you covered.

It appears as if Jane Noury, from a township called Sparta in New Jersey, knew that she was different from others at a very early age. Despite being a member of a close-knit and loving family, she was kind of aloof from them owing to her own battles with identity, insecurities, and vulnerability. “I was very closed off to my family,” Jane admitted to People. “I was very closed off to myself, my own feelings. But even after coming out, I was still very quiet about me being trans…And I was only 14 or 15 at the time. I really wasn’t ready to come out of my shell and be honest about who I am.” 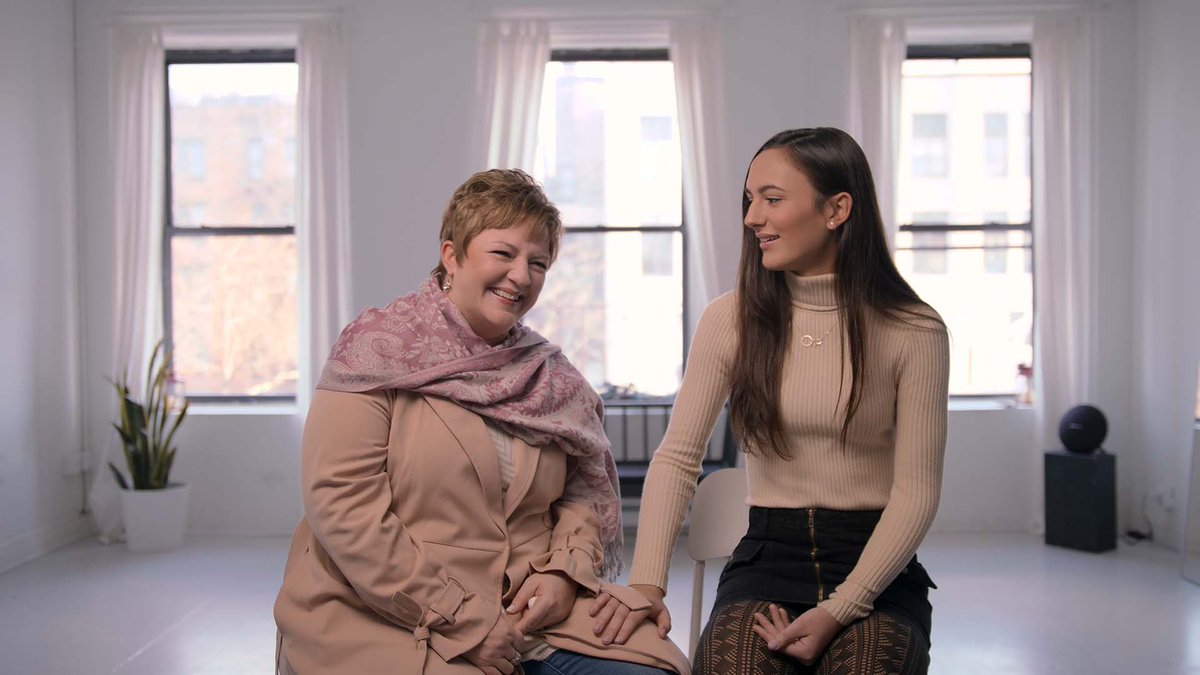 Jane did have the total support of those close to her, though. Hence, they learned everything from the hormone treatments available to transgender laws side by side to adjust and grow into a new life together. However, the best part is that none of this was ever a massive discussion in their family because it wasn’t, and still isn’t, a political issue, at least not for them. It is a human right; after all, why would they not wish for Jane to feel comfort, love, and joy at all times. Because of the empathy and understanding they freely offered, Jane got the courage to share her story during her senior year.

At 18, Jane decided to pursue modeling, which ultimately led her to an all-trans agency in Los Angeles called Slay Model Management. Once there, she came across director Jonathan C. Hyde, who found her story so compelling that he elected to drop the idea of documenting a model search process in exchange for that. By the time they parted ways, he’d handed Jane a few handy-cams to self-record her life, and slowly, ‘Always Jane’ came into existence. Jane’s scheduled gender-affirming surgery amid the pandemic in 2020 thus gave not just a tiny chapter of her life but also the docuseries a natural ending.

Where is Jane Noury Now?

Jane Noury may only be 20-years-old right now, but she’s a successful model, producer, cinematographer, and aspiring actor and filmmaker studying at the School of Visual Arts in Manhattan, New York. Not only has she featured in publications such as Hunter Fashion Magazine and Archive Magazine, but she has also appeared on massive billboards in Times Square Garden. Furthermore, Jane was a part of Rihanna’s ‘Savage x Fenty Show Vol. 3’ and one day hopes to establish a transgender youth foundation, to provide proper resources and support to teens who don’t have the guidance she did.

Jane never wanted to document her tale in such a way, but she seems glad to have done it. That much is evident in how she deemed the docuseries a love story because it has “hopes, dreams, and heartache, but best of all—a happily ever after.” She further added, “My family has always abundantly showered my sisters and I with love and acceptance, and that made all the difference in the world for my transition. My genuine hope is that a family who may be struggling with acceptance is inspired to open their hearts and embrace their very own story of love upon viewing ‘Always Jane.'”