Where is Roo Powell Now? 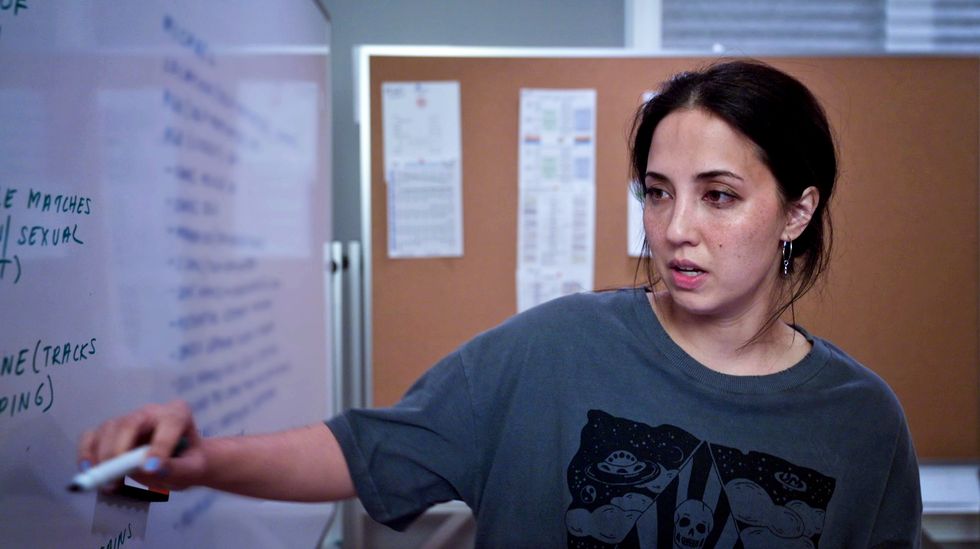 ‘Undercover Underage’ is a Discovery+ true-crime documentary series that examines the details of how a 38-year-old mother exposes the realities of online child sex abuse and exploitation. With the help of her team, Roo Powell manages to physically transform into a teenage girl, which then lures predators to reach out to her. Once she engages with them, and if a crime is committed, her non-profit team files a report with the local law enforcement officials to protect the vulnerable. So now, if you’re curious to know more about Roo Powell and her work, we’ve got you covered.

Who is Roo Powell?

Roo Powell was born in Hong Kong, but she is of Welsh and Filipino descent and extremely proud of her heritage. From what we can tell, she relocated to the United States with her family when she was pretty young, meaning that this has been her home for as long as she can remember. Having graduated with a Bachelor’s degree in Multi/Interdisciplinary Studies from Southern Connecticut State University, Roo started working for herself in 2010. That’s when she launched her personal websites and grew into a writer, journalist, and advocate. 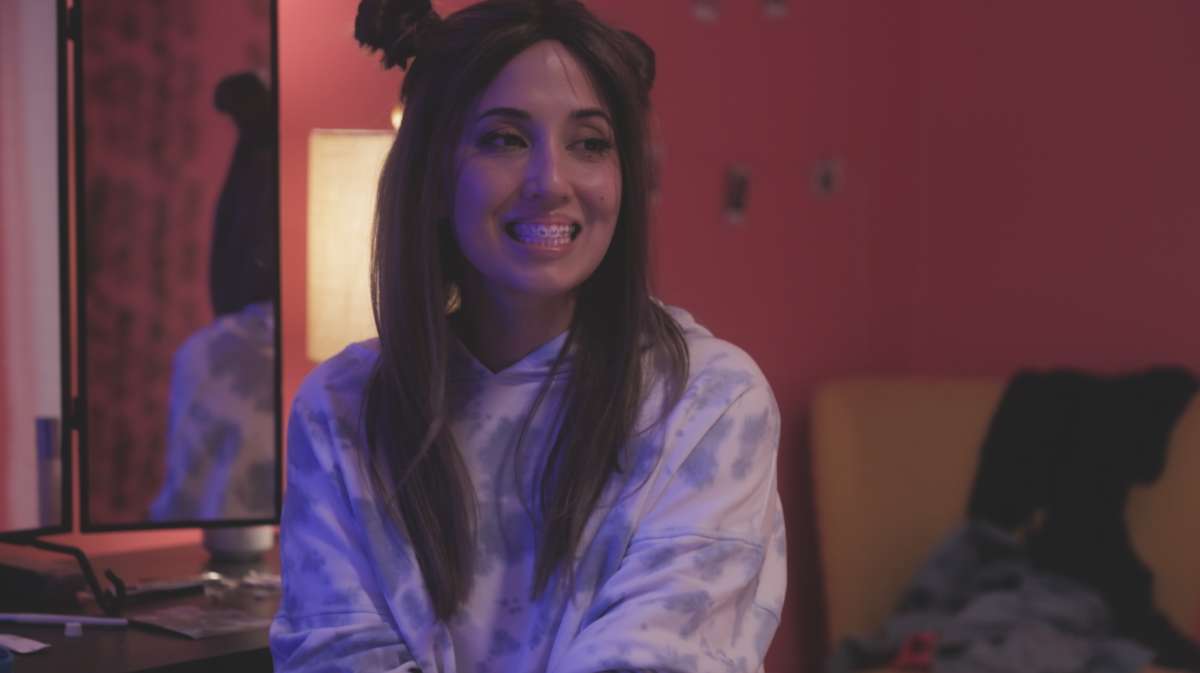 Since then, Roo has not only written for an advertising publication, had her words printed on several brand products, and created taglines, but she has also traveled to other nations to pen about the refugee crisis, human trafficking, and sexual abuse. One thing led to another, and she began focusing primarily on child safety, leading her to establish SOSA (Safe from Online Sex Abuse) in 2020.

SOSA is a non-profit organization that raises awareness and attempts to combat child exploitation. For this, they speak at schools, support survivors, lead prevention initiatives, encourage state legislators to raise the age of consent, and help authorities identify offenders. After all, with the aid of wigs, contacts, fake braces, and clothing, the SOSA crew transforms Roo into different teenage girls, complete with detailed backstories, to set up decoys.

Since Roo is Asian-American, some of her fake profiles are Asian too, which sadly only highlights the heinous fetishization of such young girls. Then, when an adult contacts the decoy, Roo initially talks to them through messages and repeatedly states that the girl they’re talking to is underage. Furthermore, she takes a hands-off approach not to bait them, but if they still communicate, go on video chat, and do something illegal (rather than just be creepy), SOSA works hard to identify and report them.

Where is Roo Powell Now?

Roo Powell has a whole team specializing in different fields – texting style, photo editing, clothes, social media, and backstories – to help her be a believable teenage girl. Yet, it’s the process after the initial talking stage that’s the most crucial — the identification of the predator and the legal process that follows. Once Roo and her non-profit combine the information and send it to the police, it’s up to them to decide how to proceed. They can either start an independent inquiry, take over her decoy account, or partner with SOSA to catch the offender.

Since Roo is just the means for all this, it does take a toll on her. That’s why she keeps her personal and professional life separate. The 38-year-old mother of three from Connecticut told Elle Magazine, “I don’t have pictures of my kids on my desk, because I don’t want to see their faces while I’m doing this kind of work. I use a different phone to text with perpetrators, because I don’t want to get a d**k pic on the same phone I’m using to take pictures of my child’s sporting event.”

She added, “I have a therapist. I keep a weighted blanket [in the office]. I do yoga and meditate…What keeps me going is knowing [that these encounters are] happening to me and not a real child.” In another interview with The Independent, Roo clarified that an actual child does not have a therapist, a sound support system, or coping skills that come with age.

As a result of all this, Roo will continue doing what she does for as long as possible. “The thought that there’s a kid out there going through that alone, and they don’t have any kind of support, I think that drives me more than anything,” Roo said. We should mention that she is also an advisor for Spectrum Labs, an organization that helps people recognize toxic behavior online.

Read More: Who Was Rae Pelletier? Where is Douglas Le Now?