Who Was Rae Pelletier? Where is Douglas Le Now? 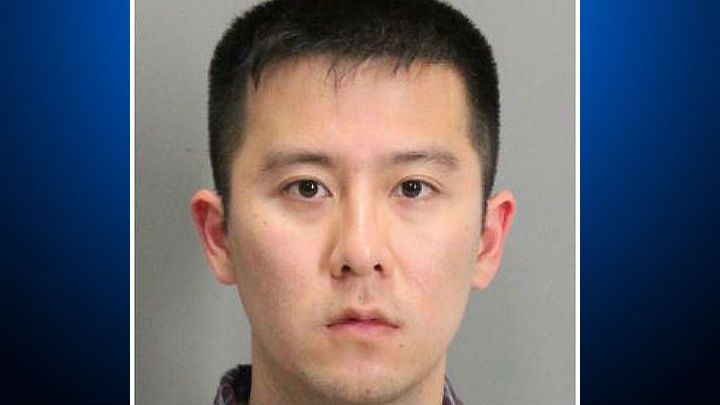 Investigation Discovery’s ‘Web of Lies: The Enemy Within’ is a truly baffling episode that profiles the lengths someone can go to and the barriers they can break just to satisfy their constant need for personal intimacy. In this harrowing matter, the targets of a man who can only be termed a predator were teenage boys in Northern California. He harassed the high schoolers by using a fake Facebook profile under the name “Rae Pelletier,” posing as a new girl in town looking for companionship and catfishing them into sending explicit content. So now, let’s find out more about this “Rae Pelletier,” shall we?

Who Was Rae Pelletier?

Rae Pelletier never truly existed. Her profile appeared on Facebook in the summer of 2014. Yet, what no one realized for quite a long while was that although she called herself a teenager, every single photo on her account was that of a porn actress. For the next year and a half, at least, she used the social-media platform’s instant messenger to send nude photographs and videos to juvenile boys in the area in exchange for explicit texts. This process continued until 2016 before Facebook caught on and alerted the National Center for Missing and Exploited Children that Rae Pelletier may be inappropriately engaging with minors. 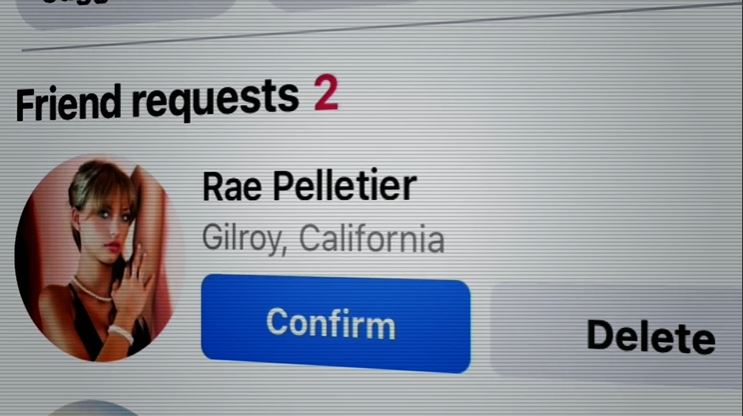 This report was immediately forwarded to Silicon Valley’s Internet Crimes Against Children Task Force, who opened an investigation into the matter, only to determine that Douglas Le, a 25-year-old chemistry tutor at Gilroy High School from San Jose, was the man behind the profile. As per police reports, initial probes revealed that he was receiving explicit media-based content from minor boys (at least 5 of whom were in his classes) because they believed they were romantically involved with Rae. On April 26, 2016, the search warrant executed at Douglas’ home yielded copious electronic devices that proved this speculation.

He was arrested while teaching his honors chemistry class that same day and booked into Santa Clara County’s Main Jail. It has been reported that Douglas was in contact with about 500 juveniles. Still, as only nine victims were positively identified, with evidence implying others, he was charged with 19 felony counts. These were: possession of matter depicting a minor engaging or simulating sexual conduct, nine counts of communicating with a child with the intent to commit a crime, and nine extra counts of sending harmful matter to a minor. An unrelated misdemeanor charge of annoying or molesting a child was also placed on him. 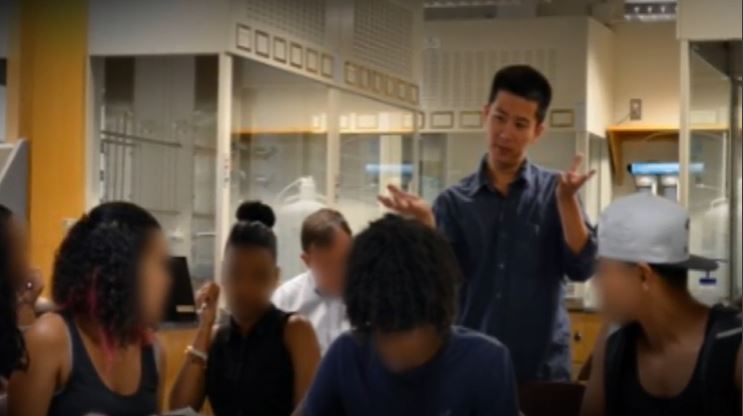 Douglas’ LinkedIn profile, as per KNTV, stated that he graduated from the University of California – Berkeley with a Bachelor’s in Chemical Biology in 2012, and then, he earned his Master’s in Teaching from Brown University a year later. Subsequently, Douglas started working at Gilroy High School after passing their criminal background check, including a fingerprint test from the Department of Justice and the FBI.

However, the first complaint against him came in 2014, which supposedly was not taken seriously by school authorities. According to a civil lawsuit stemming from the misdemeanor count mentioned above, he had started sending “a number of sexually harassing text messages” to a 15-year-old girl in his chemistry class early on. He had referred to oral sex, the size of her mouth, and threatened to defecate on her.

Where is Douglas Le Now?

Douglas Le managed to pay his $50,000 original bond and was free in the State of California before he was officially indicted in the peak summer of 2016, where he chose not to enter a plea. Thus, a judge ordered him into custody with a bond of $475,000. Ultimately, though, on February 3, 2017, he pleaded guilty to 19 felony charges, and in March, he was sentenced to serve a very lenient sixteen months in prison. But alas, his conviction did not have much influence on him. After all, on October 16, 2018, while Douglas was out on parole, he was arrested yet again for engaging in sexual acts with a minor. 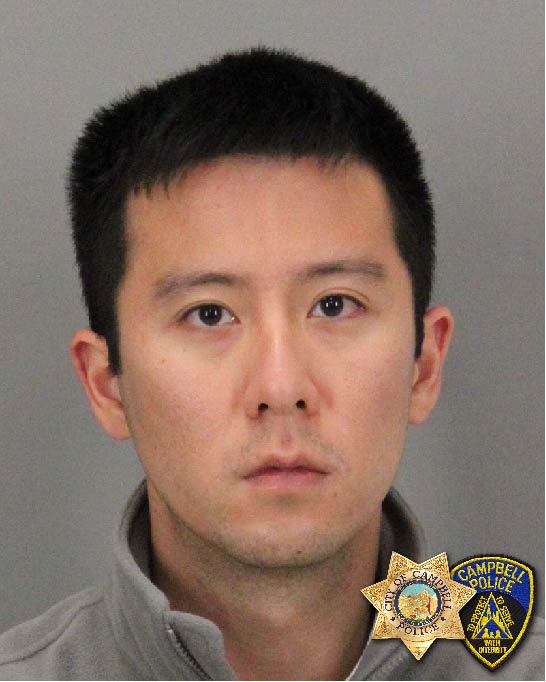 On at least two separate occasions in September, the known sex offender arranged to meet with a minor for illicit and explicit acts through Grindr, despite knowing their age. The victim courageously came forward, leading to Douglas being charged on two counts of contacting a minor for sexual purposes, two counts of arranging to meet a minor for gratification, and two counts of sodomy. That same month, he pleaded no contest and was sentenced to four years. However, Douglas was granted early release in 2020, meaning that he is now a free man in San Jose, with his risk level being “well above average,” as per city records.