Where Are Jaycee Dugard’s Kids Now? 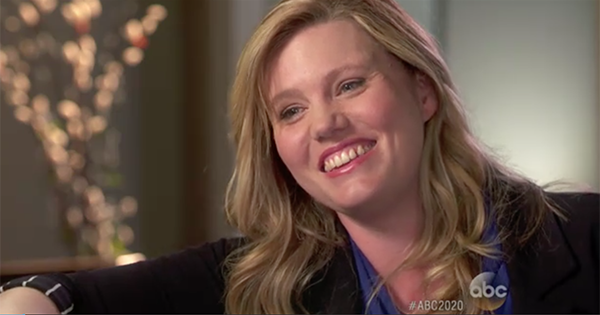 ‘Captive for 18 Years: The Jaycee Lee Story’ chronicles the 1991 abduction and imprisonment of 11-year-old Jaycee Dugard at the hands of notorious sex offender Phillip Craig Garrido and his wife, Nancy. An extensive quest to find the fifth-grader began almost immediately, but no leads ever came to light despite numerous witnesses. Thus, Jaycee remained missing until 2009, when a new investigation led to the rescue of the then-29-year-old, along with her and Phillip’s two daughters. So now that it has been a long time, let’s find out all that there is to know about the latter, shall we?

Who Are Jaycee Dugard’s Daughters?

Nearly three years after being snatched from outside her California home, Jaycee Lee Dugard gave birth to Angel, the first of her daughters fathered by her captor, Phillip Garrido. Impregnated at the age of 13 with no idea about what labor could be, she began having horrible pains while still locked up in a shed in the Garridos backyard. Because Jaycee had never been let out, she knew that there would be no doctors, and she was right. Nancy Garrido, a nursing aide, was the only one who helped in the delivery. Fortunately, all went well, and Jaycee finally felt like, with her daughter Angel, she wasn’t alone. 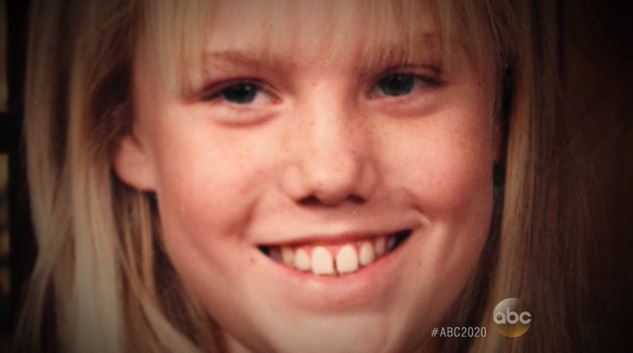 A few years later, in 1997, 17-year-old Jaycee welcomed another little girl, Starlet, into her life. With their daughters, Phillip Garrido had lifted some of the restrictions on his victim, so she was able to turn their tent/compound into a homeschool. Jaycee taught them everything she knew, but she also had to lie and inform them that Nancy was their mom, not her. As per The Telegraph, neither 15-year-old Angel nor 11-year-old Starlet (also reported as Starlit and Starlite) knew the reality until they were liberated from their father’s grasp in August 2009. It was only then that they learned of the kidnapping of their true mother.

Where Are Jaycee Dugard’s Daughters Now?

Despite allegations that the girls were demure and sheltered around their father and in public, while Phillip Garrido was being apprehended in 2009, Angel and Starlet Dugard had reportedly clung to him. Having established a vital and emotional bond with him through the years, it was not surprising that they cried while being granted their freedom. However, now that the girls know the truth and have gotten help via therapy and familial support, they have been able to acclimate to their new, ordinary lives. Considering their past experiences, though, the sisters prefer to keep it exceptionally private.

According to Jaycee’s interview with ABC Network in 2016, all we know is that Angel and Starlet have no interest in seeing their father anymore. Yet, Jaycee will not forbid them if they wish to. She said, “I want them to make their own choices in life, and if that’s something that they need to do…I wouldn’t be OK with it. But I wouldn’t not let them do it.” Then, she added, “I would hope they wouldn’t want to, but as long as he’s behind bars, and they’re safe, then I wouldn’t hinder their ability to make that choice.”

Jaycee also revealed that her “resilient” and “loving” daughters were both enrolled in college at that point in time. They normally refuse to talk about their past with others, so a part of their recovery method is relying on one another. Only a few individuals close to them know the truth, and it is their choice entirely to protect their privacy. Jaycee, above anyone else, knows how essential independence is, so she’s allowing her daughters to have it as well, acting only as a caring and guiding hand to support them.

Read More: Where Are Phillip and Nancy Garrido Now?