Where Are Phillip and Nancy Garrido Now? 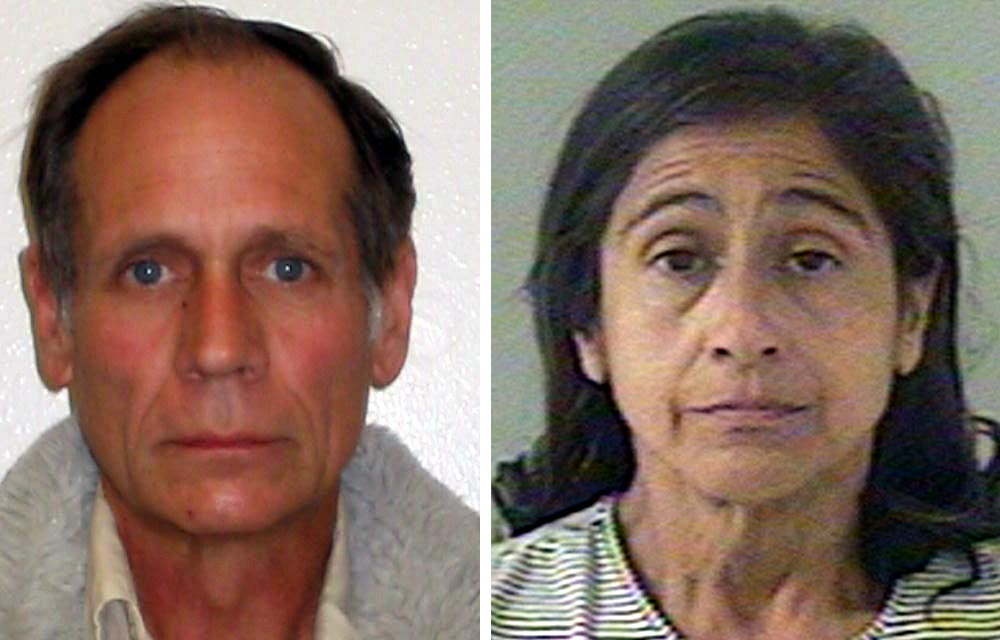 ‘Captive for 18 Years: The Jaycee Lee Story’ is a 2009 special that profiles the June 1991 kidnapping of 11-year-old Jaycee Lee Dugard while she was on her way to school and the near two decades she spent in confinement. In daylight, a known sex offender and his wife jumped out of their car and seized the fifth-grader, only to keep her as a sex slave until her entire life turned upside down. Regrettably, they weren’t identified as Phillip Garrido and Nancy Bocanegra Garrido until 2009. So, let’s find out where they are today, shall we?

Who Are Phillip and Nancy Garrido? 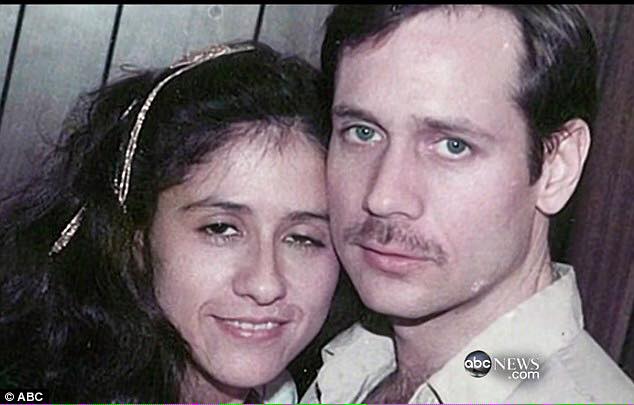 However, in 1977, he was convicted by both federal and state judiciaries for the 1976 abduction and rape of a woman named Katherine Callaway in Lake Tahoe, California. While imprisoned at a federal unit in Kansas, Phillip met Nancy Bocanegra, who was visiting her uncle at the time. They developed a connection, tied the knot in 1981 at Leavenworth Penitentiary, and continued their union as the years passed. Even when Phillip was moved to a Nevada State Prison and released under federal parole in California, Nancy stood by him. They subsequently settled in Antioch, where the authorities regularly monitored them.

Nevertheless, it did not make much difference as Jaycee was still seized and held captive on their property for 18 years. It is believed that Nancy scouted Jaycee for her husband as a prize and a way for him to fulfill his sexual urges. She helped him through the process and even served as Jaycee’s sole captor when he went back to prison for failing a drug test. As per Jaycee, the married couple manipulated her by alternating between being concerned, cruel, and cold. Nancy allegedly did not enjoy the long-term arrangement, so when Jaycee gave birth, her daughters were taught that Nancy was their mother. 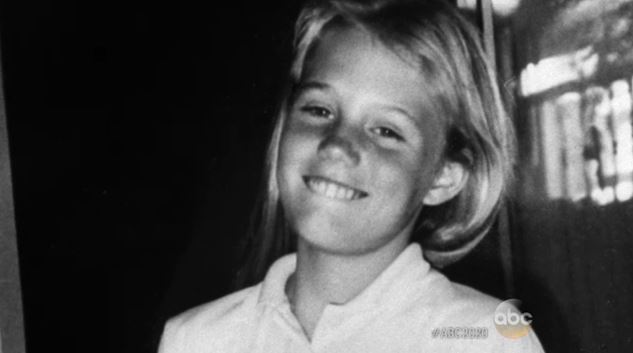 Phillip, though, justified his actions by his belief in being a chosen servant of God. Eventually, in August 2009, Phillip went to the San Francisco branch of the FBI and the University of California-Berkeley’s security office to speak on religion and sexuality in the hopes of holding an event on the same at the campus. However, since the known predator was accompanied by his and Jaycee’s biological daughters, who seemed sullen compared to his erratic behavior, the police were notified. The ensuing probe into him and the two adolescent girls led to the reappearance of Jaycee and the apprehension of both Phillip and Nancy.

Where Are Phillip and Nancy Garrido Now?

In late April 2011, after months of back and forth in the legal proceedings, the serial rapist, printer, and self-styled evangelist, along with his nursing and physical therapy aide wife, pleaded guilty to the charges against them. At the age of 60, Phillip accepted fault for kidnapping, 13 counts of sexual assault, and enhancements, whereas 55-year-old Nancy admitted guilt to abduction, one count of rape by force, and various enhancements. During their sentencing, a judge stated that they played the system for years due to their heinous and evil actions.

Ultimately, in June, they were handed down the maximum sentences. The sexual predator received 431 years to life in prison, and his partner got 36 years to life. Therefore, Nancy Garrido, 65, is currently incarcerated at the California Institution for Women in Chino, Riverside County, and Phillip, as per the last reports, was detained at the State Facility in Corcoran, where they will remain until at least 2034. Phillip was released after serving only 11 out of his 50-year sentence in the 1976 matter, and now he’s eligible for parole once again, even though he’s a suspect in several other cases.