Where Are Jerry and Becki Falwell Now? Update

Jerry and Becki Falwell are part of a well-known legacy and were once considered the country’s first family of conservative evangelicism. Jerry served as the President of Liberty University, a private evangelical university in Virginia, before his resignation amidst controversies surrounding his personal life with his wife. Hulu’s ‘God Forbid: The Sex Scandal that Brought Down a Dynasty‘ covers the same by focusing on their affair with a pool boy, Giancarlo Granda, whom they met in 2012. So, let’s find out more about the couple and what happened to them in the aftermath of it all, shall we?

Who Are Jerry and Becki Falwell?

Jerry Falwell first met Becki Tilley when he was 18 and she was 13. At the time, he attended Liberty University with Becki’s sister. They reconnected a few years later when Jerry was going to law school at the University of Virginia. The two began dating and fell in love, ultimately marrying in 1987. Jerry’s father, Jerry Falwell Sr., was a pastor who founded Liberty University and later asked his son for help with pulling the school out of a financial hole. 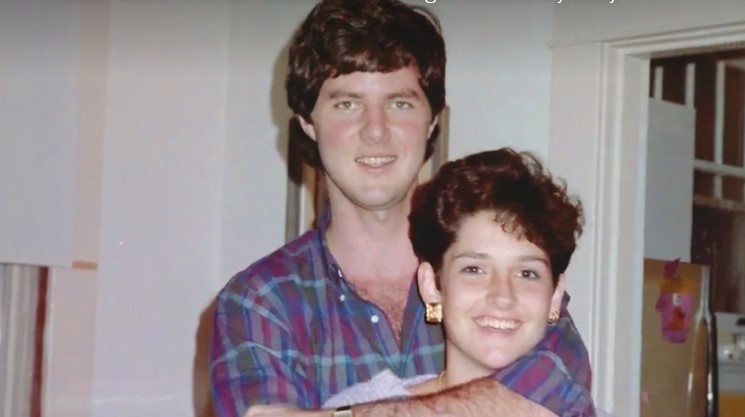 In 2007, Jerry took over after his father died, with Becki taking up more responsibility as the university’s First Lady. Before that, she was a stay-at-home mom caring for the couple’s kids. But the Falwells found themselves in the center of a media furor starting in August 2020 when details about their personal life became public. In 2012, the Falwells stayed at the Fontainebleau in Miami, Florida, where they met Giancarlo, working as a pool attendant.

According to Giancarlo, Becki asked if he wanted to go to her hotel room but mentioned that her husband liked to watch. Giancarlo stated that he had been intimate with Becki several times in the years that followed, and these sexual liaisons happened in hotels in Miami, New York, and even at the Falwells’ home. Apart from that, they were also involved in a real estate enterprise: a hostel in Miami where Becki, her son, and Giancarlo had a stake.

Eventually, Giancarlo wanted to end things with the couple, and they also had a business dispute. He wanted the Falwells to buy him out of the hostel for $2 million, but Jerry didn’t agree. Giancarlo then went public with his story and claimed to have proof of his relationship with Becki. One 2012 message from her said, “Right now, I am just missing you like crazy … Have you had this effect on all of your lady friends?” In another recorded call from 2018, she talked about not liking how Giancarlo told her about his relationships with other women.

Furthermore, per the documentary, Giancarlo said that during a FaceTime call, Becki was naked as they talked while Jerry briefly appeared from behind a door. But the Falwells insist that Giancarlo’s version of the events is inaccurate. Jerry claims that although Becki had an affair with the young man starting sometime in 2012, it was brief. According to the couple, Jerry was working a lot at the time. She said she regretted not having a college life.

After meeting Giancarlo at the hotel, they were impressed with him and wanted to help him get a start in the real estate business. According to Becki, she and Giancarlo had sex for the first time in the summer of 2012, and she told Jerry about it in December 2012. Despite knowing that, Jerry invested $1.8 million in the hostel deal, and the affair continued. Jerry said, “The only way I could do it was to detach. I let it go on. I’m partly to blame.”

Where Are Jerry and Becki Falwell Now?

Becki has since claimed that she ended the relationship with Giancarlo in 2014 after he started dating someone else. But not before making sex tapes while in a Miami hotel room. They worried about the secret becoming public since they still had a business relationship with him. Becki said, “Jerry would wake up every morning and worry that my affair would come out. Both of us did. It’s just horrible to have that over you.” Jerry claimed that Giancarlo later threatened to expose the affair if he didn’t get paid. 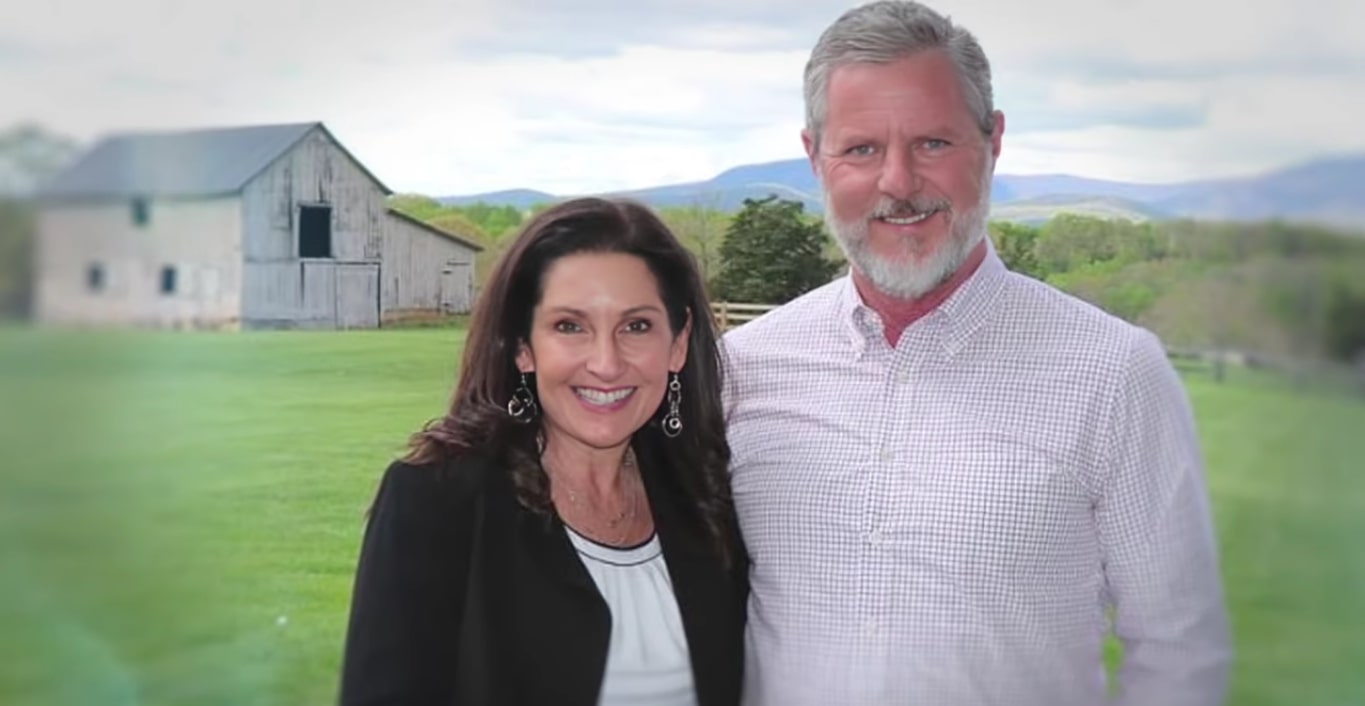 Becki further stated that in August 2018, she invited Giancarlo and his family to stay on their private farm. But she accused him of sexually assaulting her in her daughter’s bedroom. Becki said, “I kept saying no. I didn’t want to do it. But I was scared to death of him, too, because he was still holding everything over me, so we had sex. He left, and I went into the room and just cried.”

Jerry was placed on an indefinite leave of absence from the university after he posted a picture on Instagram that showed him with his pants unzipped and his arm around his wife’s pregnant assistant. After that, the affair became public knowledge, and Jerry resigned from his position, receiving a $10.5 million severance package. In April 2021, the university board sued Jerry for $40 million, saying he committed fraud and didn’t tell them about Giancarlo’s alleged extortion.

Furthermore, the couple has been barred from entering the Liberty University campus. In another explosive allegation, a former student at Liberty University claimed that Becki initiated physical intimacy with him and performed oral sex on him in 2008. The couple, though, has weathered everything together. Becki said, “We’re together more than any couple you will ever meet in your life. He forgave me, and that’s what Jesus teaches, forgiveness.” They currently live on a farm in the Blue Ridge Mountains, Virginia, and have recently welcomed a granddaughter born to their son, Trey. The Falwells now spend time hanging out with their family and friends and have attended Liberty University’s games.

Read More: Who Was Jerry Falwell Sr.? How Did He Die?