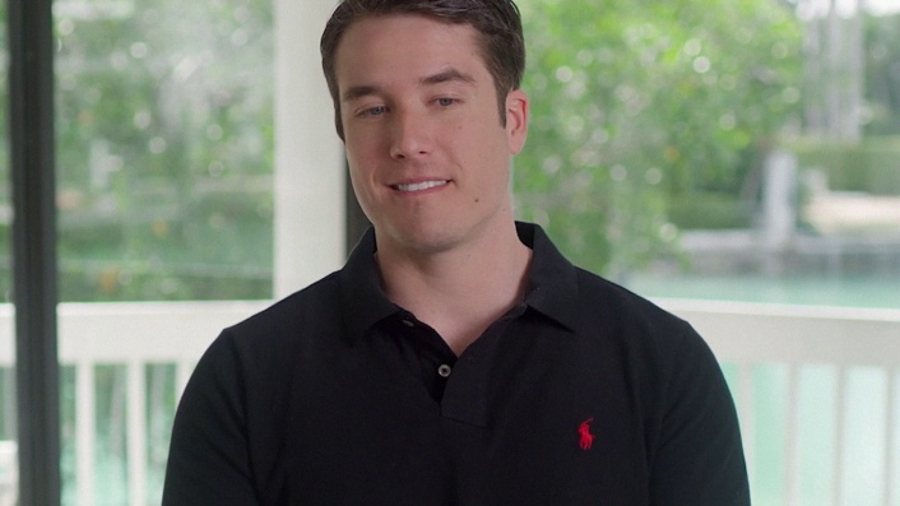 With Hulu’s ‘God Forbid: The Sex Scandal That Brought Down a Dynasty’ charting the tale of Jerry Falwell Jr., his wife, and Giancarlo Granda, we get an insight into the dark side of human nature. After all, although the married couple was influential evangelical Christians, they indulged in such diabolical adventures they not just ruined lives but also ended up affecting the entire nation. Yet for now, if you simply wish to learn more about the latter — with a specific focus on his involvement (as the victim) as well as his current standing — we’ve got the necessary details for you.

Who is Giancarlo Granda?

It was in March 2012 when Giancarlo came across Becki Falwell for the first time while serving as a pool boy at the Fontainebleau Hotel, unaware that it would turn his whole world upside down. The 20-year-old had begun working at this upscale establishment in his home city of Miami only a few months prior while attending college part-time, yet it’d already helped him burst out of his shell. He actually went from a shy, timid kid to a confident young man with an active social life, dates, and loads of fun, flirty times (even at work), which is reportedly precisely what attracted Becki.

The married woman thus propositioned Giancarlo, and despite the fact he was taken aback, he soon agreed even with the alleged stipulation of her husband watching because she was attractive. “I walk into the lobby [of Days Inn], and I’m nervous, he explained in the documentary. “[I’m thinking to myself] ‘what the hell am I doing? Yeah, this is a very stupid scenario I got myself into.’ I’m trying to talk myself out of it, but then I’m also like, ‘eh, who cares, let’s just do this.” Hence began the illicit, explicit affair, only for Giancarlo to later realize these two individuals were none other than renowned Evangelical community members Jerry and Becki. 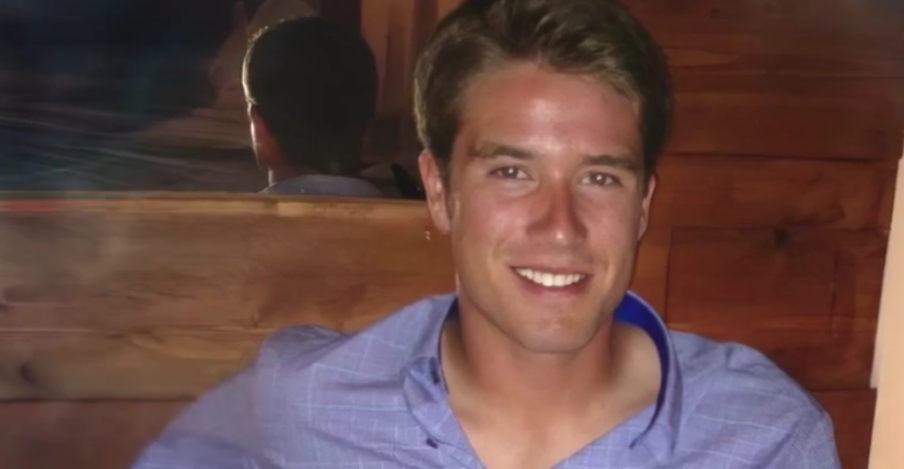 According to the film, the trio had hung out a bit once it was over, leading to them finding a lot of common ground in politics and religion, which is why they were all inclined to keep in touch. Then came the investment opportunity — it was no secret the Cuban descent aspired to be a part of the real estate industry one day, so the couple themselves offered to financially back him up — all the while maintaining the sexual contact. However, things changed in 2014 as Giancarlo found a girlfriend his own age and wished to move on, just to be met with one problem after another.

“She didn’t take it very well; Becki cried [when I told her of my intentions],” Giancarlo openly admitted in the movie. “She made me feel guilty for it… She would tell me, ‘God put us together.'” The fact Jerry, the then-President of Liberty University, would ostensibly unfailingly intervene if the youngster didn’t respond to his wife’s texts or calls didn’t help matters either since it made him feel pressured. “What I did agree to, and it’s not, it’s not right, I continued the emotional connection,” he conceded. “I kept texting her, I kept talking to her every day. I felt like I was living a double life.”

The sexual contact actually resumed once Giancarlo and his girlfriend broke up, to the couple’s reported delight, yet things weren’t the same despite them introducing him to Donald Trump. The former was actually a fan of the now-former President’s book ‘The Art of the Deal’ and even managed to get a copy signed, only to still be unable to shake the feeling of something being amiss. That’s because he was feeling guilty over not just having to lie to his loved ones every day but also the strict codes Liberty students had to abide by while their President allegedly did quite the opposite. 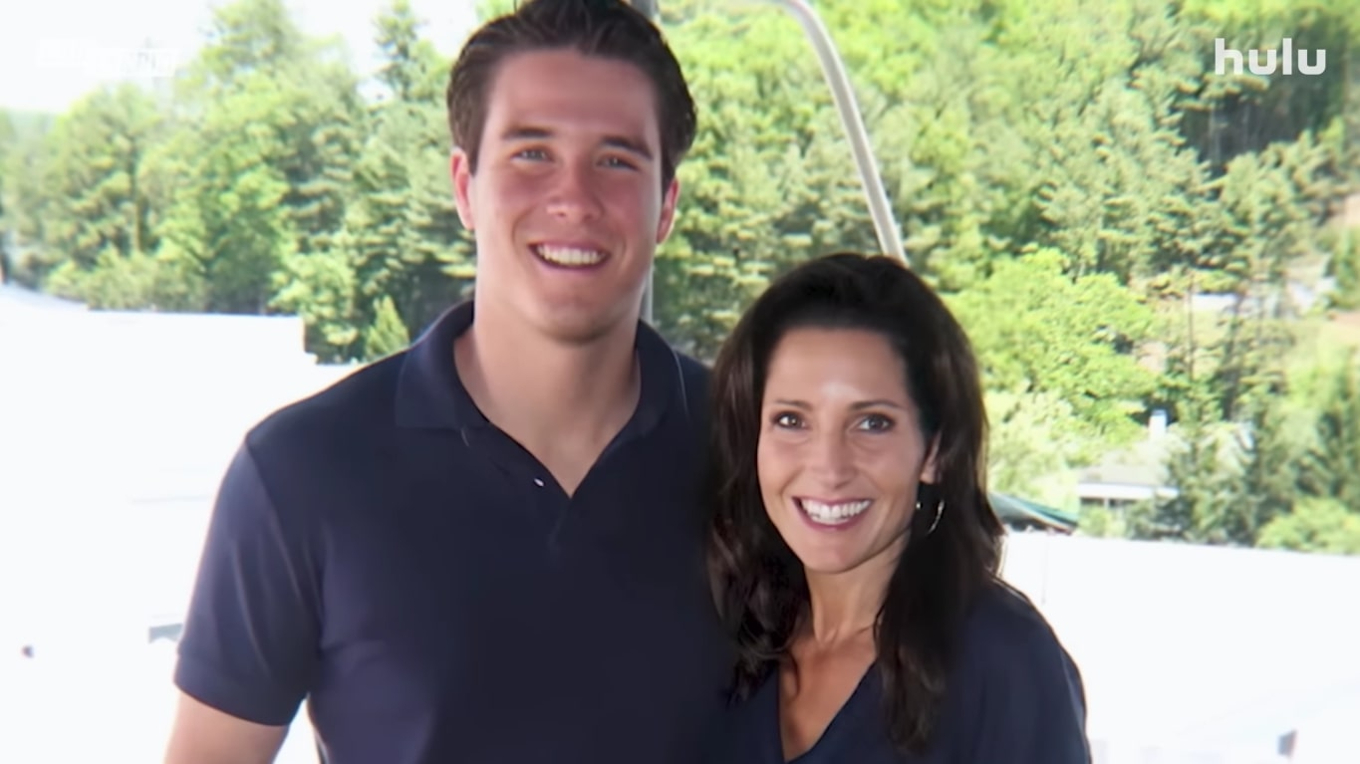 Then there are the graphic texts Giancarlo received from Becki one day, as per the documentary, like the assertions above, claiming she was watching intimate videos of them. He didn’t even know they were ever recorded, he said, so “I felt like it was a subtle hint as to, you know, ‘We got the goods on you too. Like, don’t forget that.'” Therefore, when they all faced a lawsuit for the property they’d invested in, and Jerry failed to follow through on his financial promises, the youngster grew mentally as well as physically tired.

Giancarlo thus parted ways with the couple in 2018, but he couldn’t get away from them since their arrangement soon came out owing to Jerry’s endorsements for President Donald Trump. Investigative reporters had dug deep to learn the surface truth, leading the then-late-20-year-old to become known as “pool boy” all across the internet without anyone knowing the impact it had on him. He actually contemplated suicide to get away from everything, but thankfully eventually decided to speak his truth instead — his own experiences, along with the nationwide civil unrest, were the driving factors.

Where is Giancarlo Granda Now?

According to the Hulu original, Giancarlo’s candidness in 2020 enabled several other victims to come out with their stories related to the Falwells, which ultimately proved to be their downfall. It thus gave him a new purpose as well; to be the voice of honesty in an attempt to genuinely help individuals like him, which makes it clear he’s incredibly proud of his final decision. As for his current whereabouts, the Georgetown University graduate (2020), holding a Master of Professional Studies Degree in Real Estate Finance and Development, resides in the Washington DC-Baltimore Area. 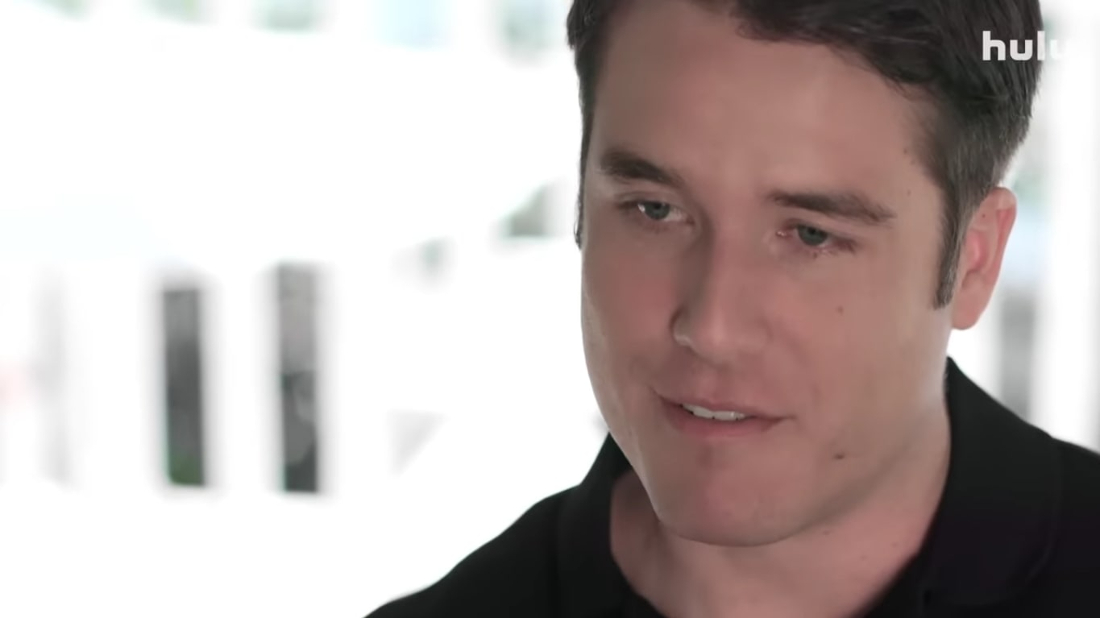 From what we can tell, Giancarlo is an entrepreneur (serving as the Managing Member of a Miami-based hostel), a podcaster, a public speaker, as well as an author who doesn’t mind traveling for engagements. His debut book, ‘Off The Deep End: Jerry and Becki Falwell and the Collapse of an Evangelical Dynasty’ with co-author Mark Ebner released on October 25, 2022, less than a week before the premiere of the Hulu production.

Read More: Where Are Jerry and Becki Falwell Now?