Where Are Jerry and Marge Selbee Now? Are They Still Together? 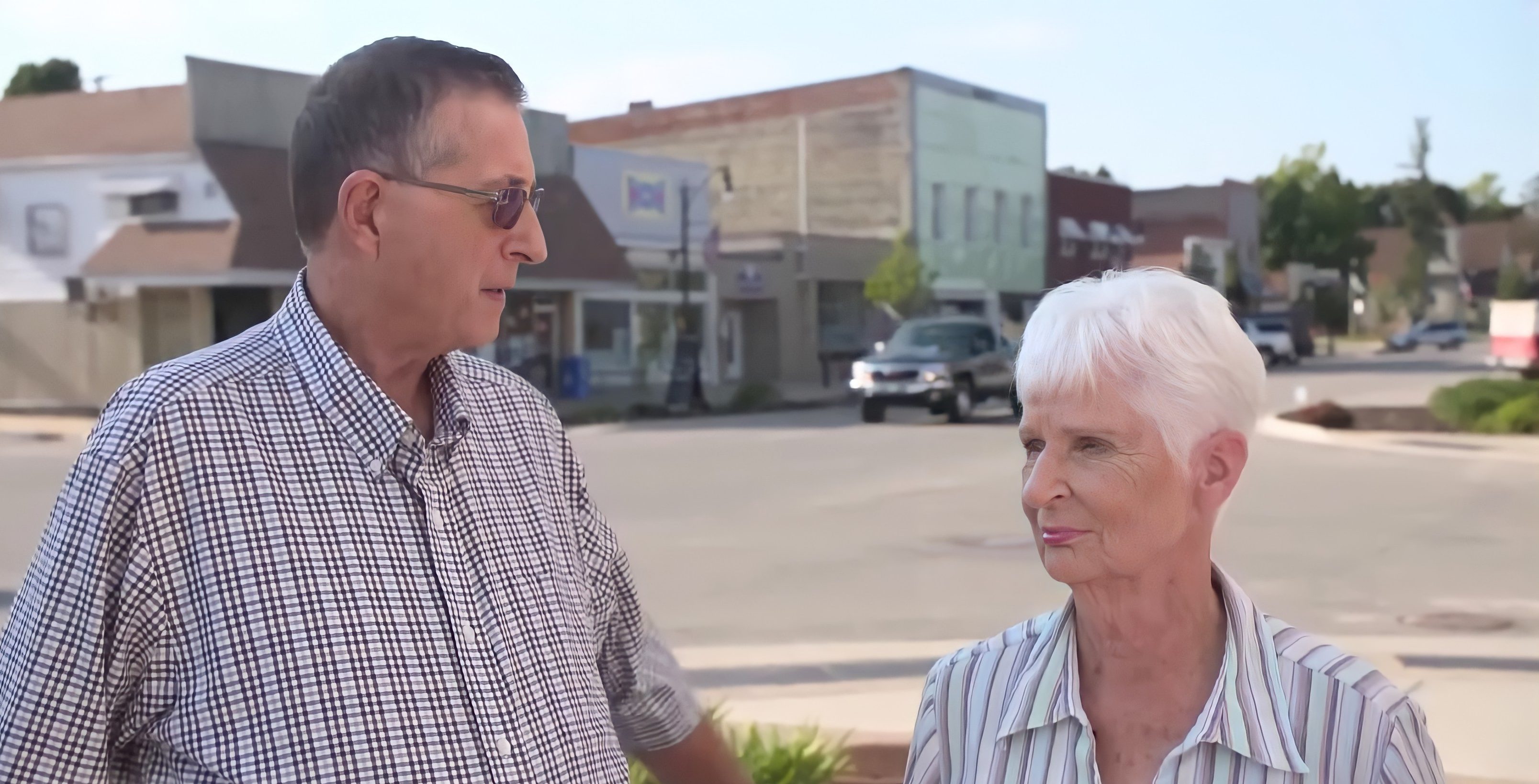 Paramount+’s comedy film ‘Jerry & Marge Go Large’ depicts the true story of Jerry and Marge Selbee, a couple who exploited a loophole in the system of the Cash WinFall lottery game based in Massachusetts to make an unbelievable profit. The film portrays how Jerry finds out about the flaw in Michigan’s Winfall lottery draws and how he is able to find the same in Cash WinFall when the former game gets phased out. Since the film only covers Jerry and Marge’s lives until the early 2010s, the viewers must be eager to know about the current whereabouts of the couple. Well, let us share everything you need to know!

Who Are Jerry and Marge Selbee?

Jerry and Marge Selbee are a couple based in Evart, Michigan. After retiring from Kellogg’s, Jerry started a new chapter of his life in Evart by running a convenience store. In 2003, Jerry became curious about Winfall, a lottery game based in Michigan. Upon going through the systems and structures of the game, Jerry discovered a mathematical loophole in the same. He found out that the “roll-down” system of the lottery assured profit to a lottery taker if the amount of tickets bought is high enough. Jerry tested his discovery by betting thousands and gaining profits.

Jerry told his wife Marge about the loophole, who soon started to accompany him in his endeavor. The pair started a company named GS Investment Strategies LLC for the lottery dealings. Several family members and friends became the shareholders of the couple’s business. With increased capital to buy tickets, Jerry and Marge started to increase their profits as well.

When Michigan discontinued Winfall in 2005, the couple started to buy Cash WinFall tickets from Massachusetts. Jerry and Marge bought lottery tickets for nine years, and the pair’s investment group nearly earned a gross of $26-27 million, including a profit of $7.75 million before taxes. When The Boston Globe published a story concerning the loophole in the system of Cash WinFall, the then-Massachusetts state treasurer phased out the sale of the lottery tickets.

Where Are Jerry and Marge Selbee Today? Are They Still Together?

Yes, Jerry and Marge Selbee are still together. The couple played their final Cash WinFall game in January 2012. When Cash WinFall got discontinued, the couple started a construction financing business. Jerry started to lend money to the builders in Traverse City, Michigan. In a 2018 interview, Jerry named Marge as one of his significant investors. He laid his hands on the multistate Powerball jackpot and even tried to discover a system to pick “hot” numbers but to no avail. Using the money they made, Jerry and Marge renovated their house and helped their 6 children, 14 grandchildren, and 10 great-grandchildren.

Jerry and Marge still live in Evart, Michigan, along with several of their former investors. The couple continues to connect with the former members of their company. When Cash WinFall met its end, Jerry and Marge had to return to normalcy, which continues even today. “Life didn’t change at all. In fact, it slowed down because we [Jerry and Marge] didn’t have anything to do for that two weeks out of six,” Jerry told New York Post.

“We continued to go to breakfast every day, we continued to have coffee with friends, I continued to play poker with my buddies and life was just back to normal,” he added. Jerry and Marge attended the premiere of the film at the Tribeca Film Festival together in June 2022, along with the cast members of the same. The Winfall and Cash WinFall adventures gave the couple an opportunity to be successful at something that benefitted not only them but also their family members and friends.

Read More: Where Was Jerry and Marge Go Large Filmed?